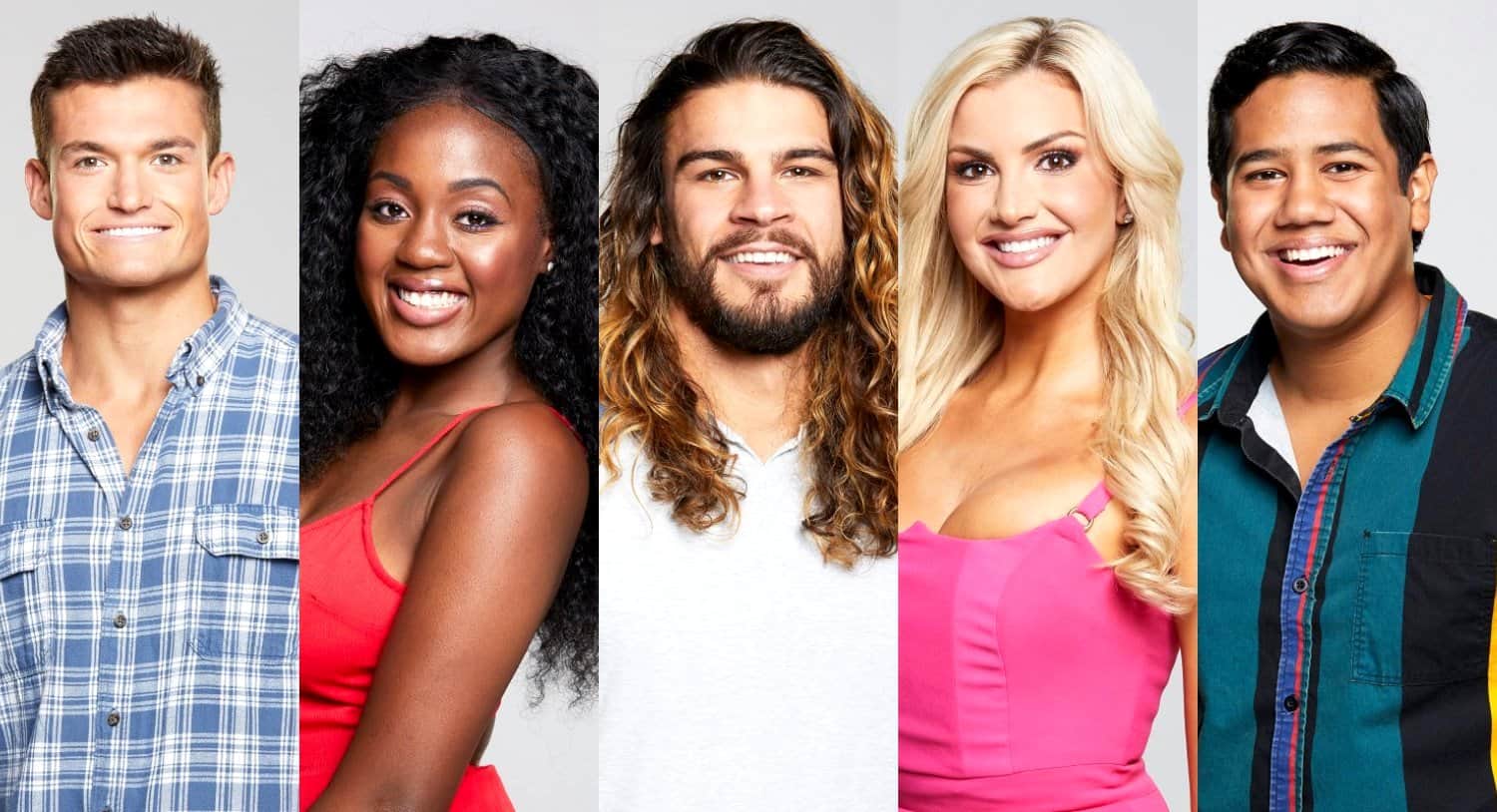 Ready or not, Big Brother is returning for an all-new season! Below, see the photos of the new cast members of Big Brother 21 and read all about them.

This week, CBS announced the 16 all-new Houseguests who will come together to live in a house to compete for the $500,000 grand prize.

The 2019 Big Brother players are quite diverse as the cast includes a Broadway performer, a petroleum engineer, a wine safari guide, a preschool aide, and a therapist. For the next three months, the Houseguests will be subjected to forming alliances and performing in weekly competitions in order to remain in the house. Did we mention they will also have to face having all of their private moments taped? All thanks to the 94 HD cameras and 113 microphones in the Big Brother house.

The summer fun begins with a two-night premiere starting Tuesday, June 25 and Wednesday, June 26 at 8/7c.  The series, which is hosted by Julie Chen Moonves, will then air three nights a week. 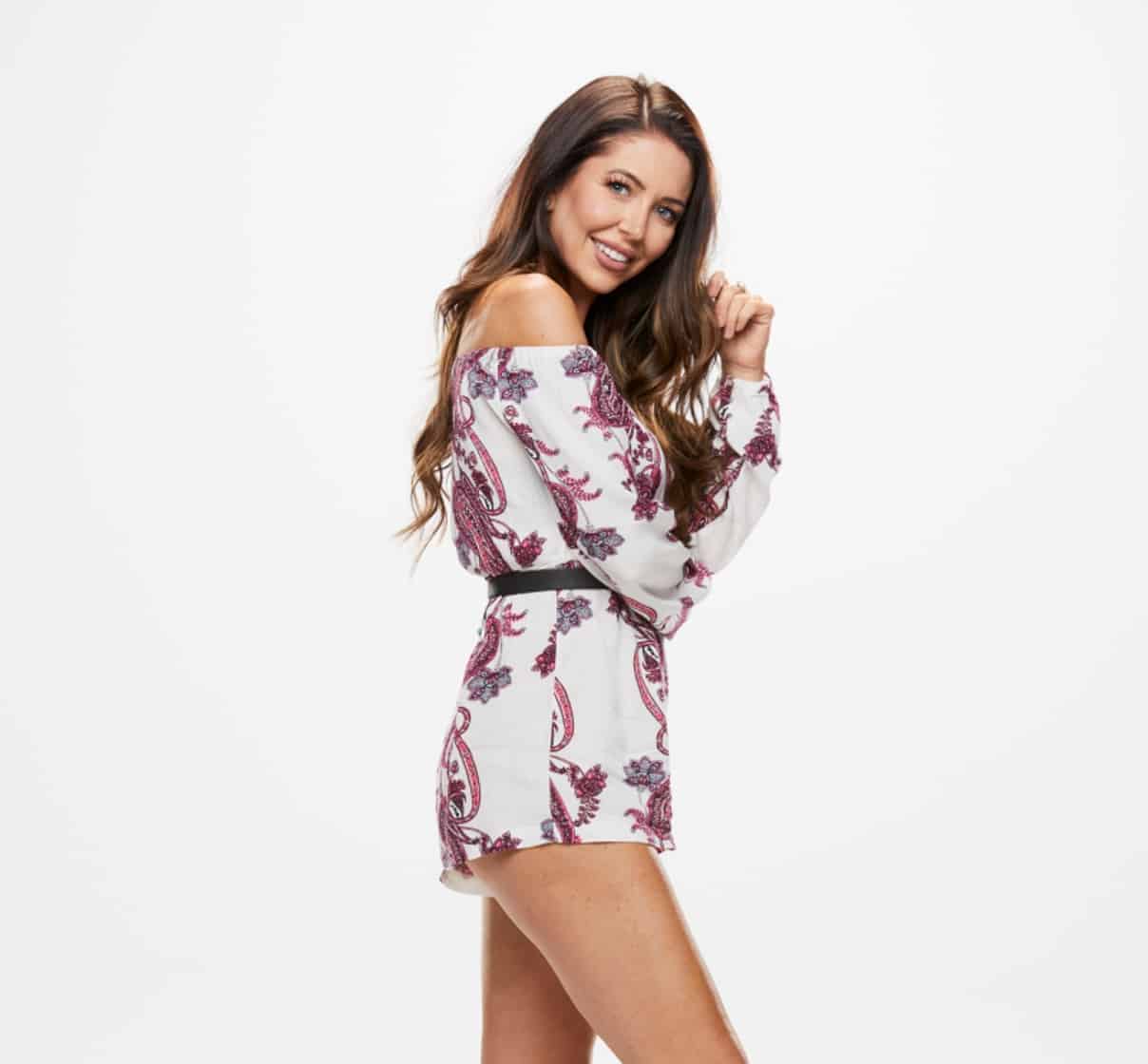 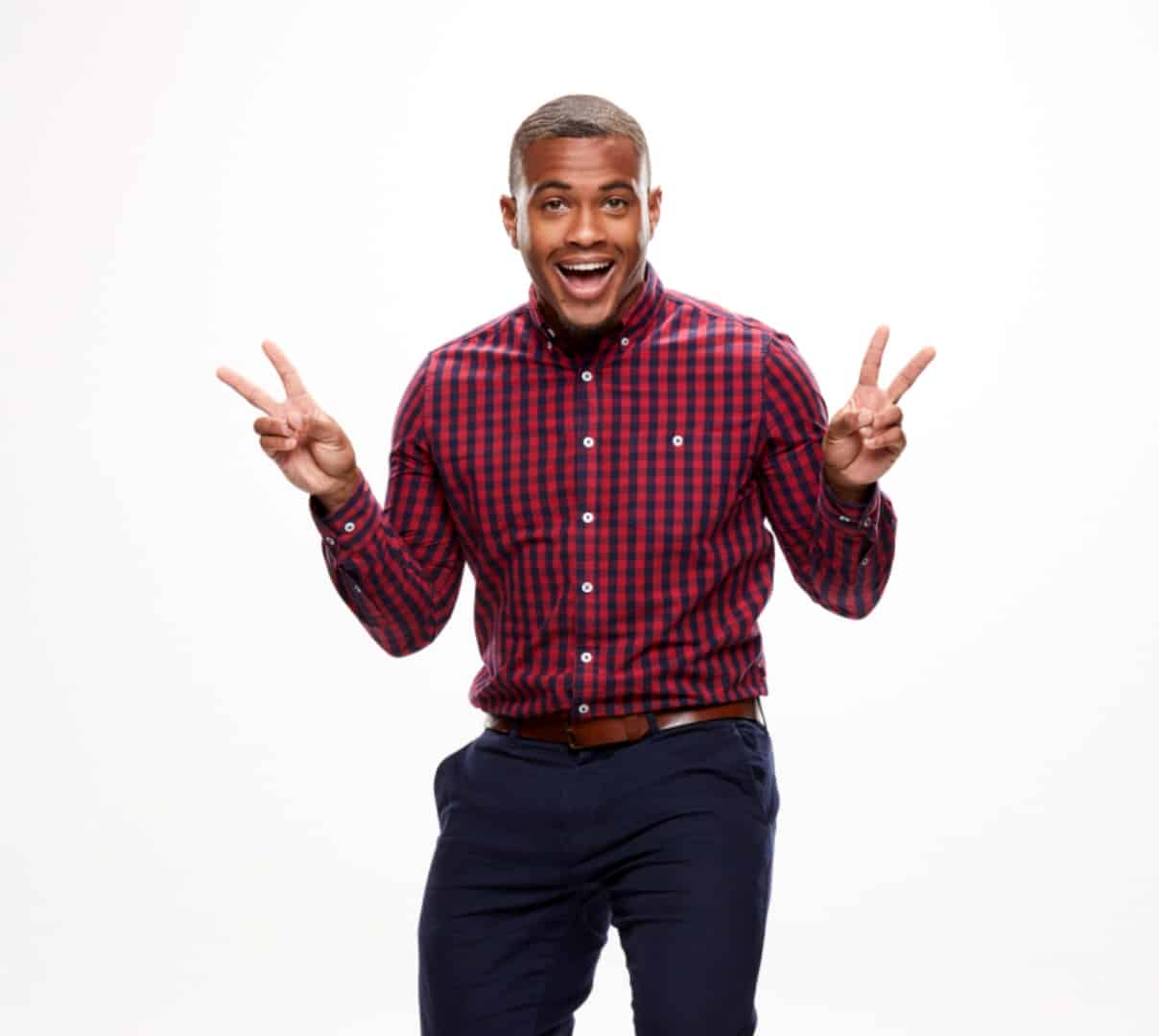 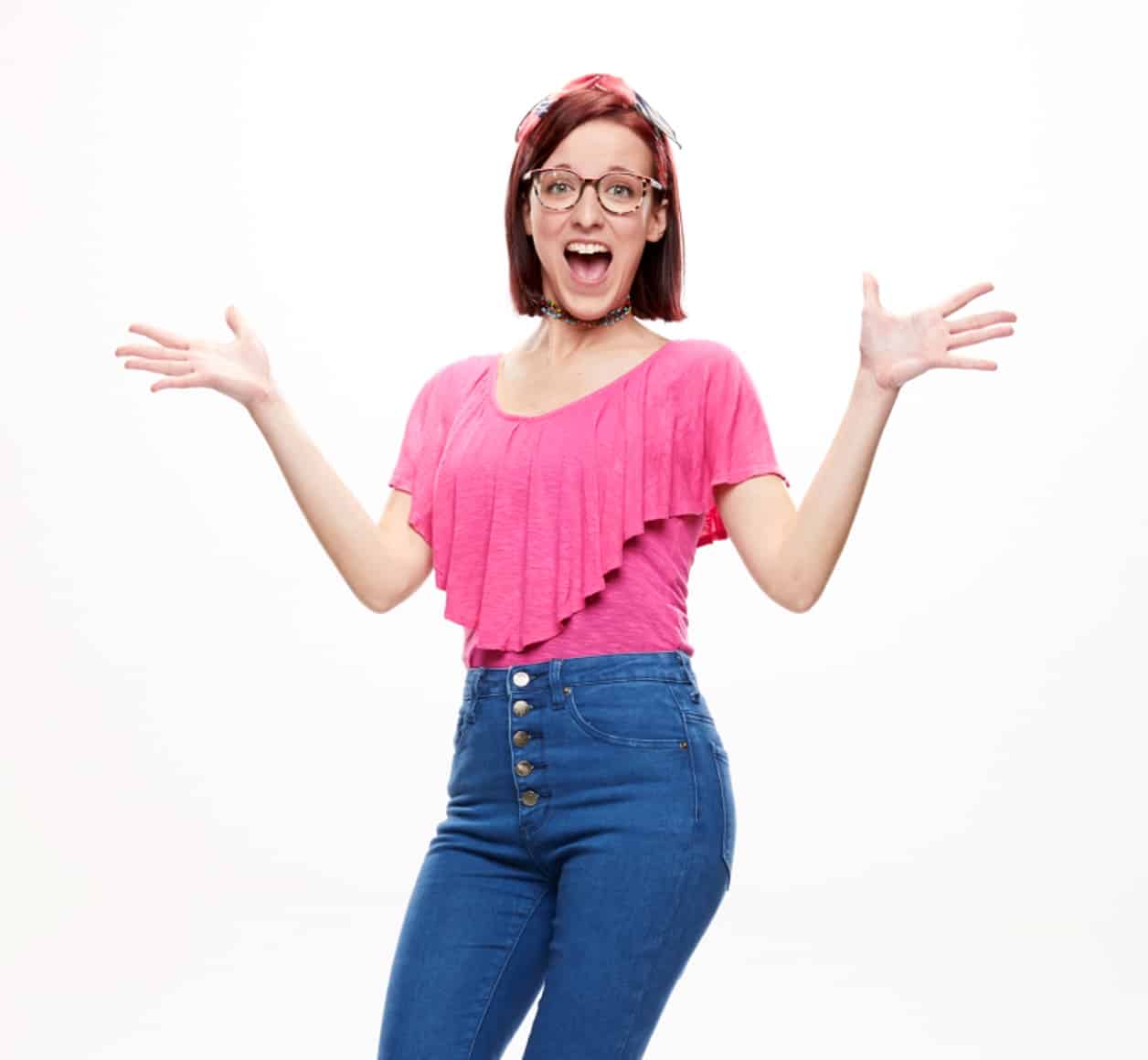 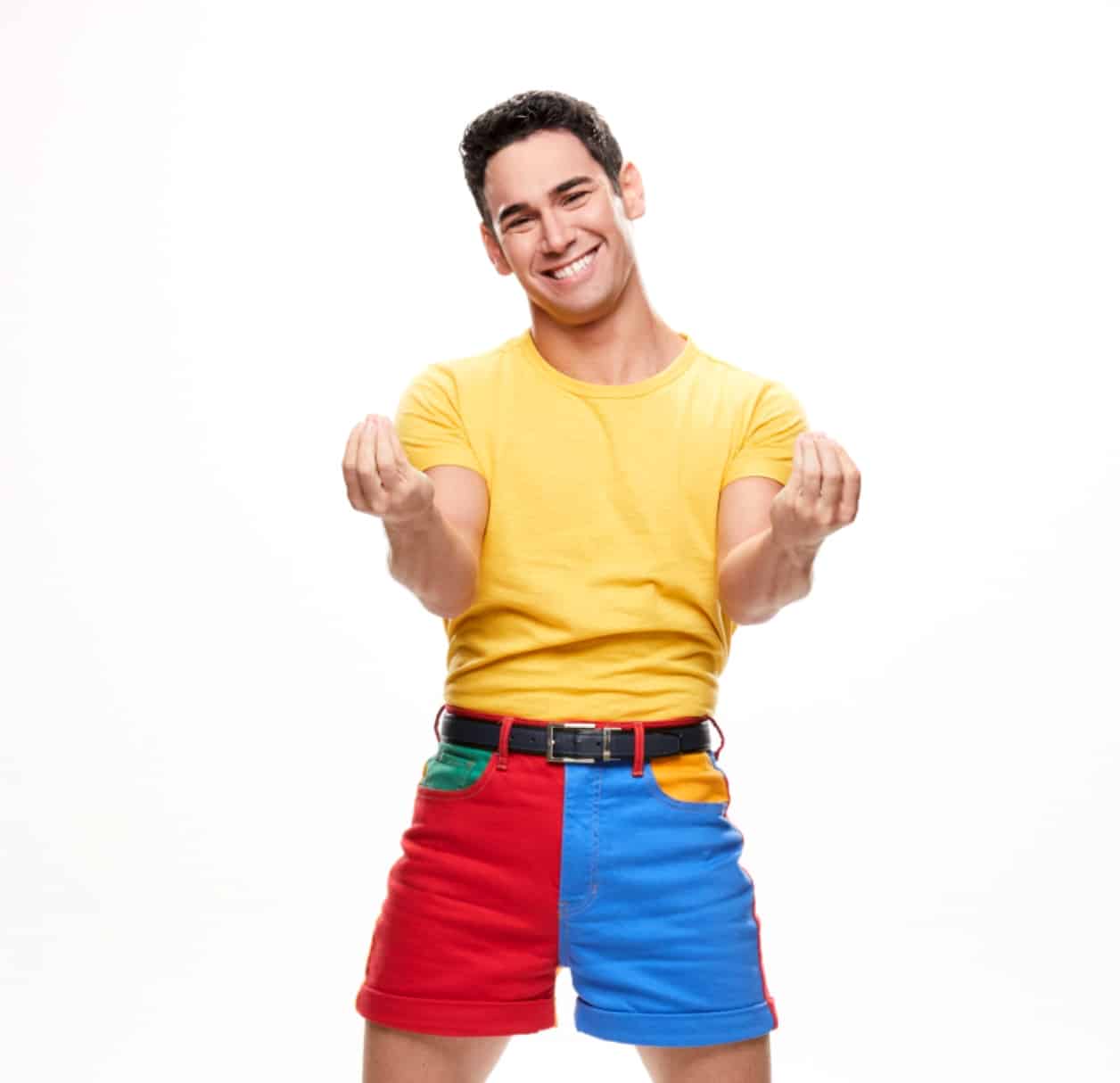 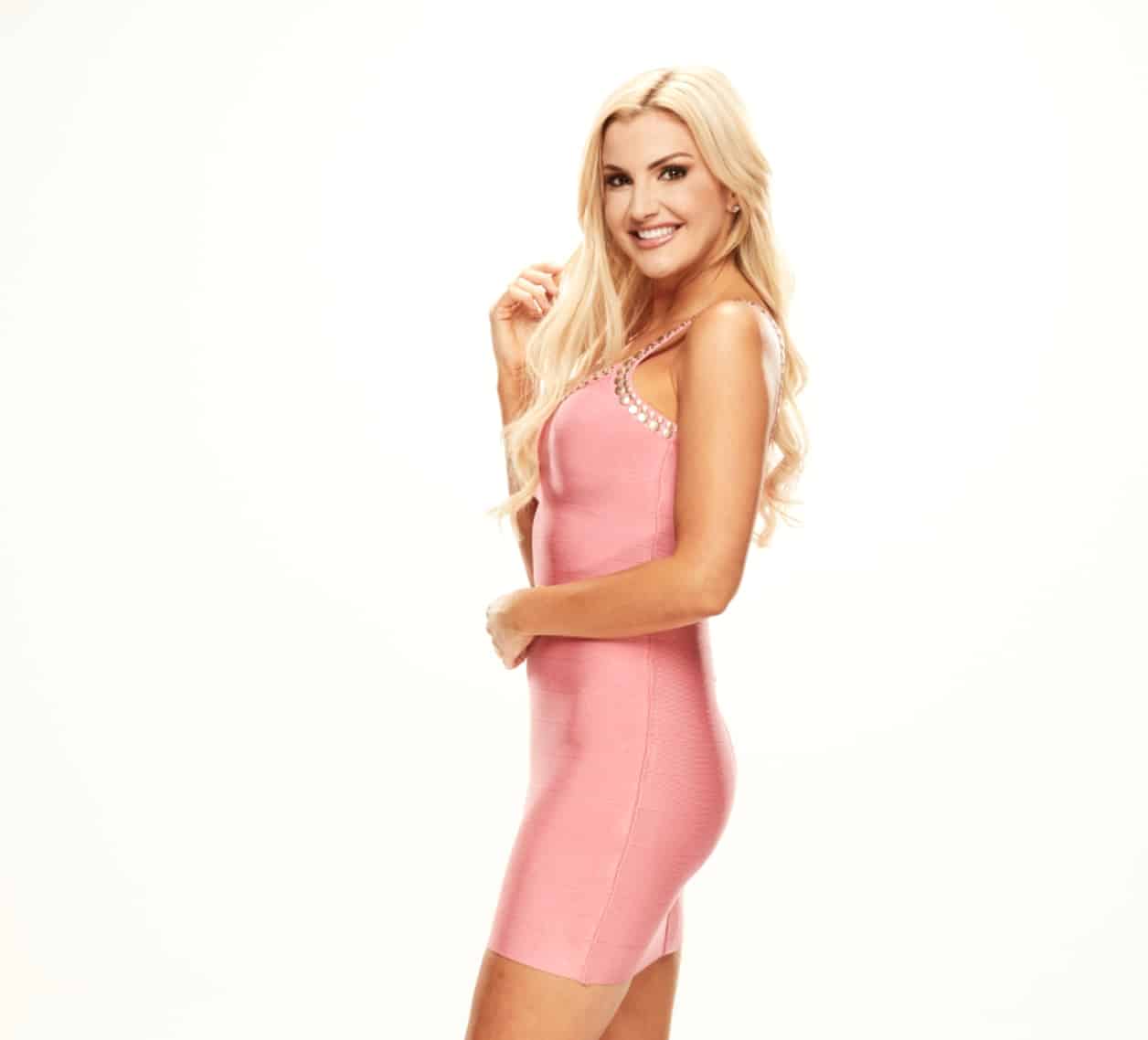 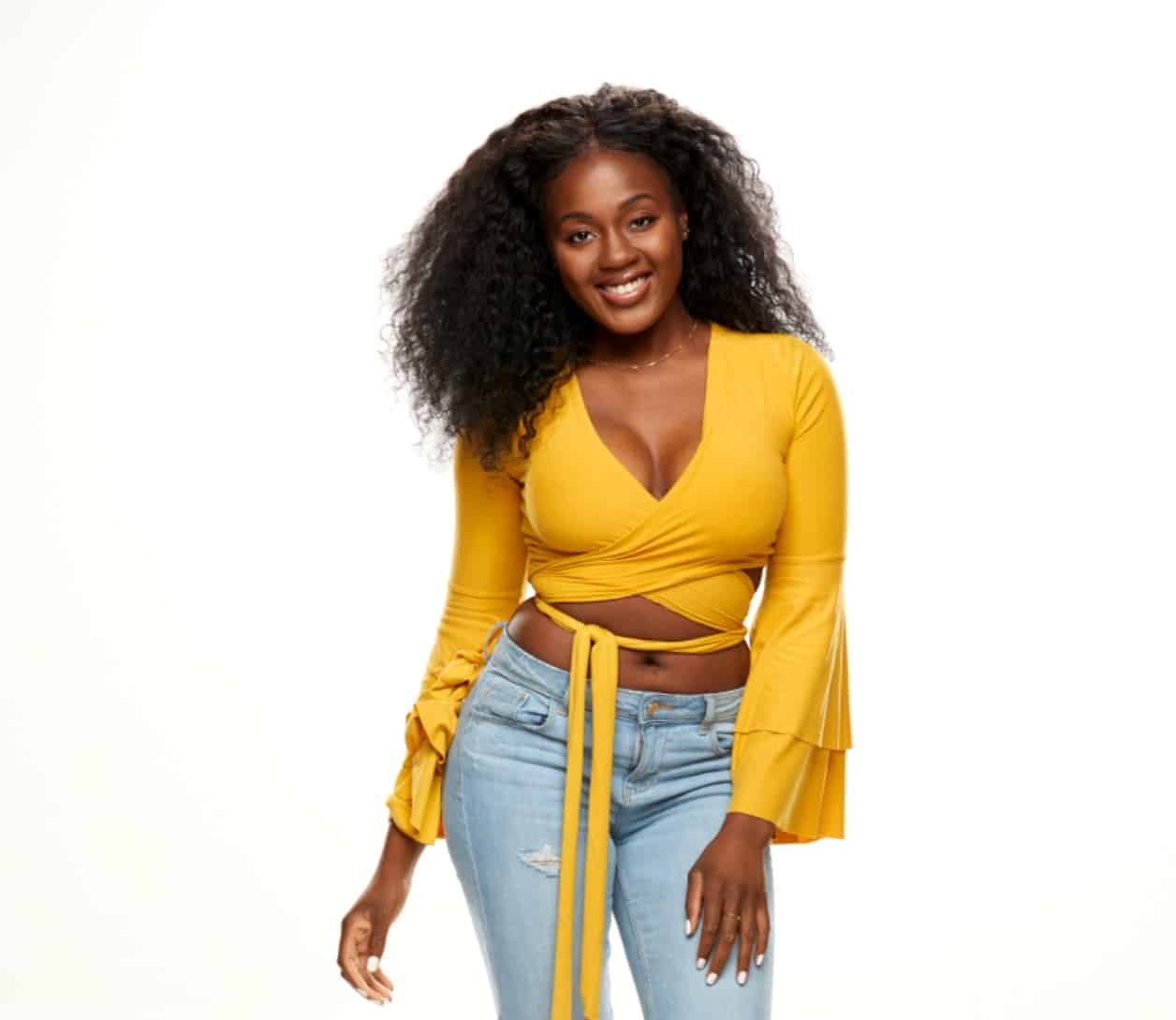 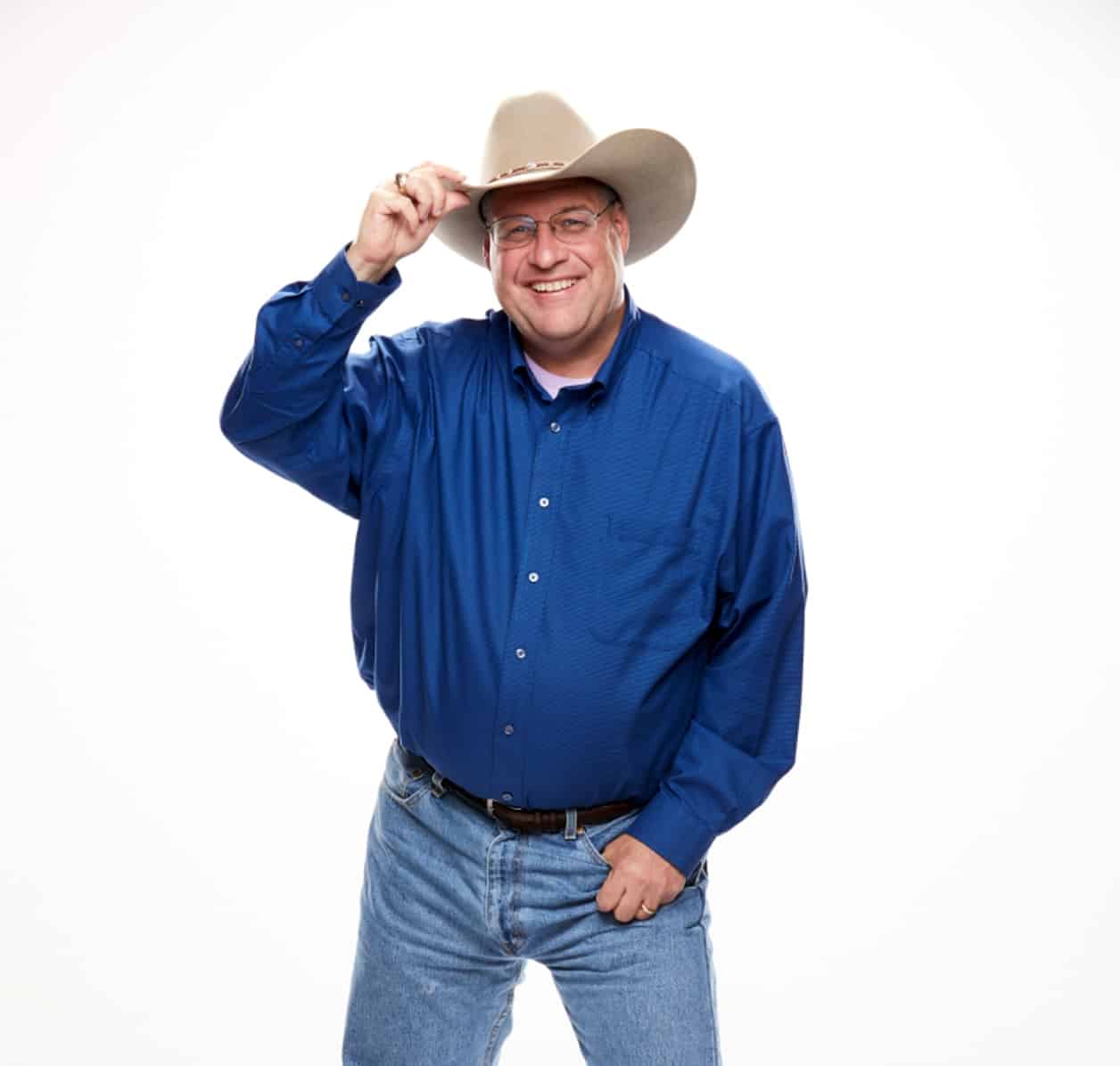 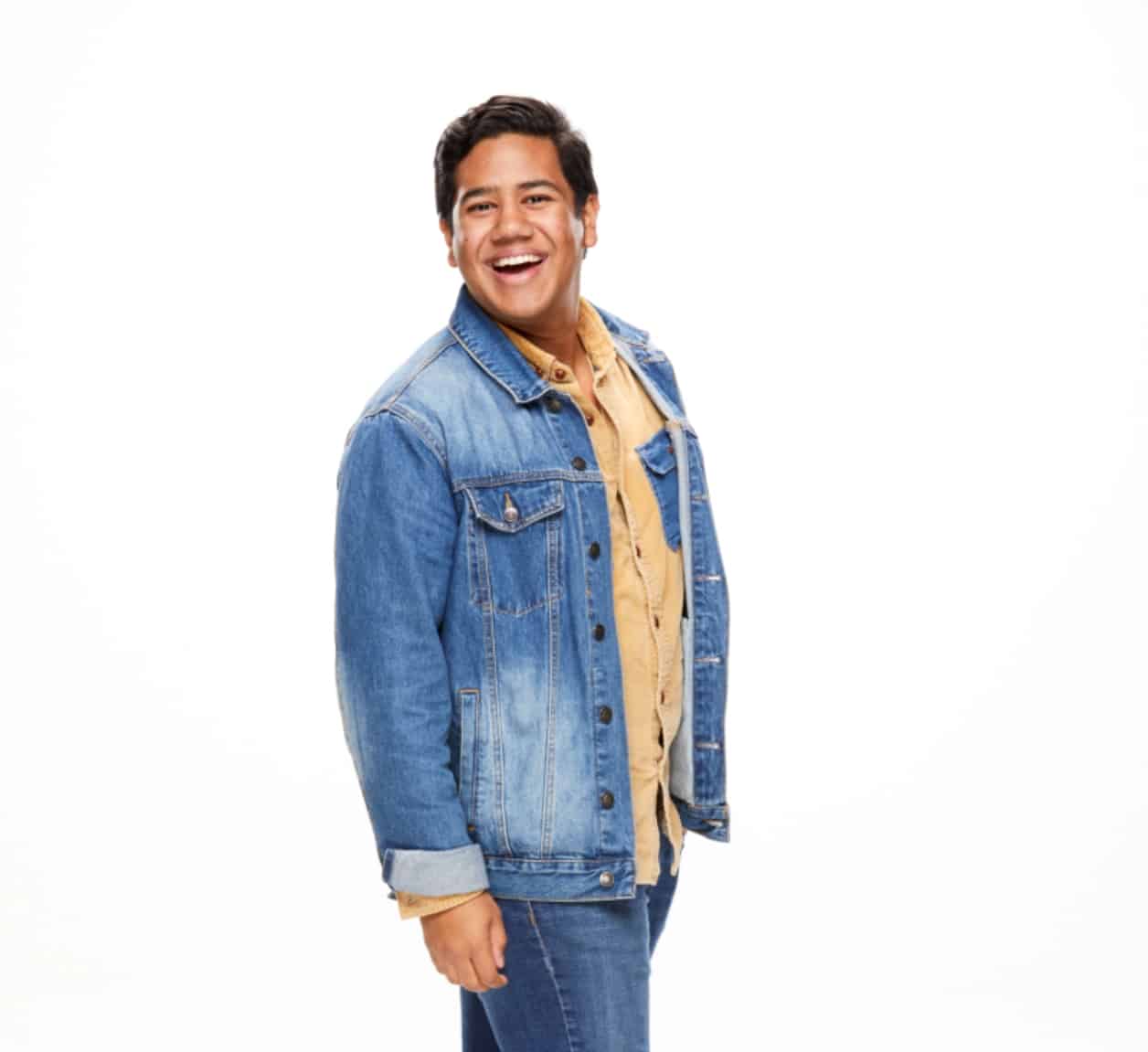 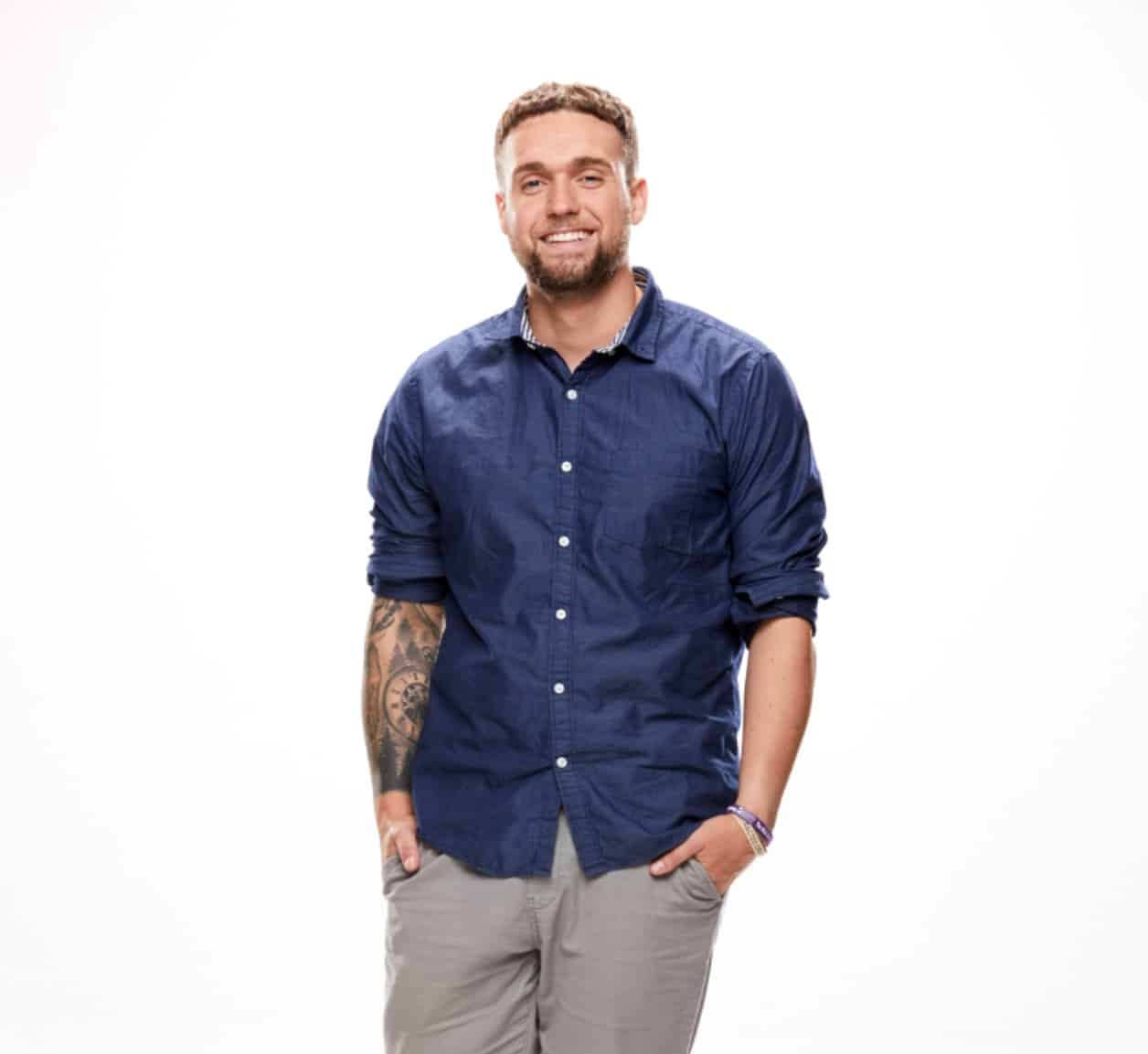 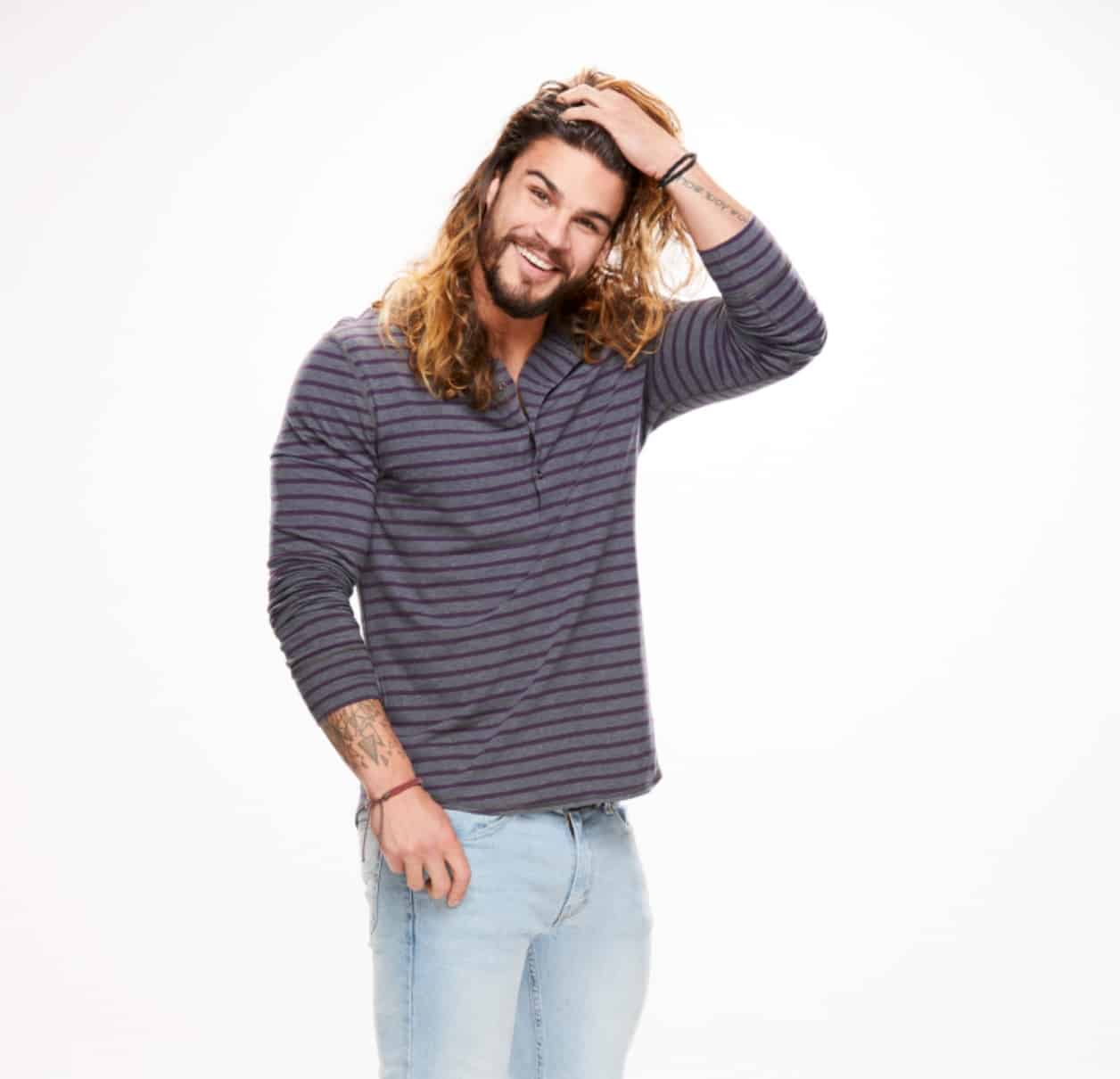 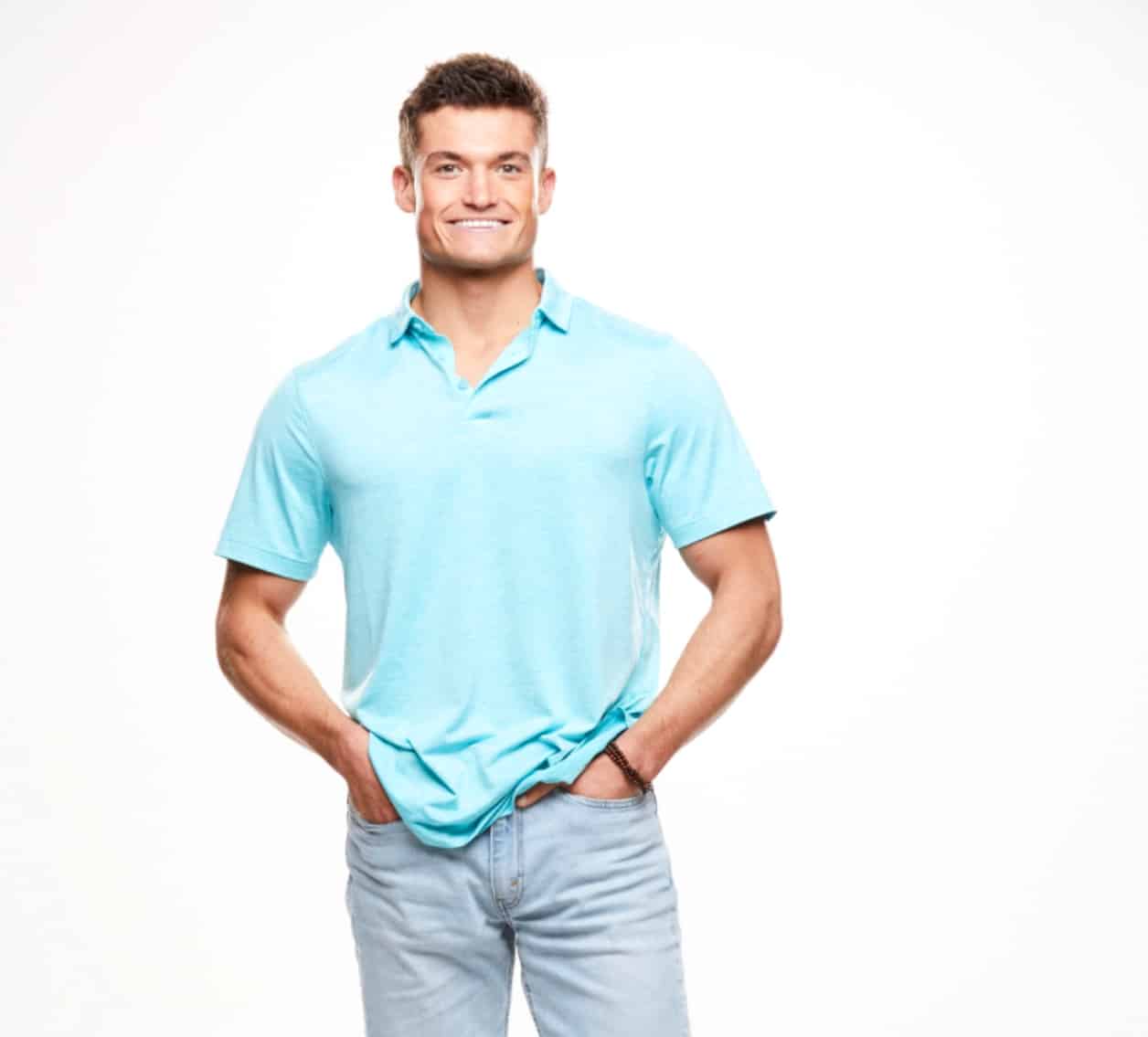 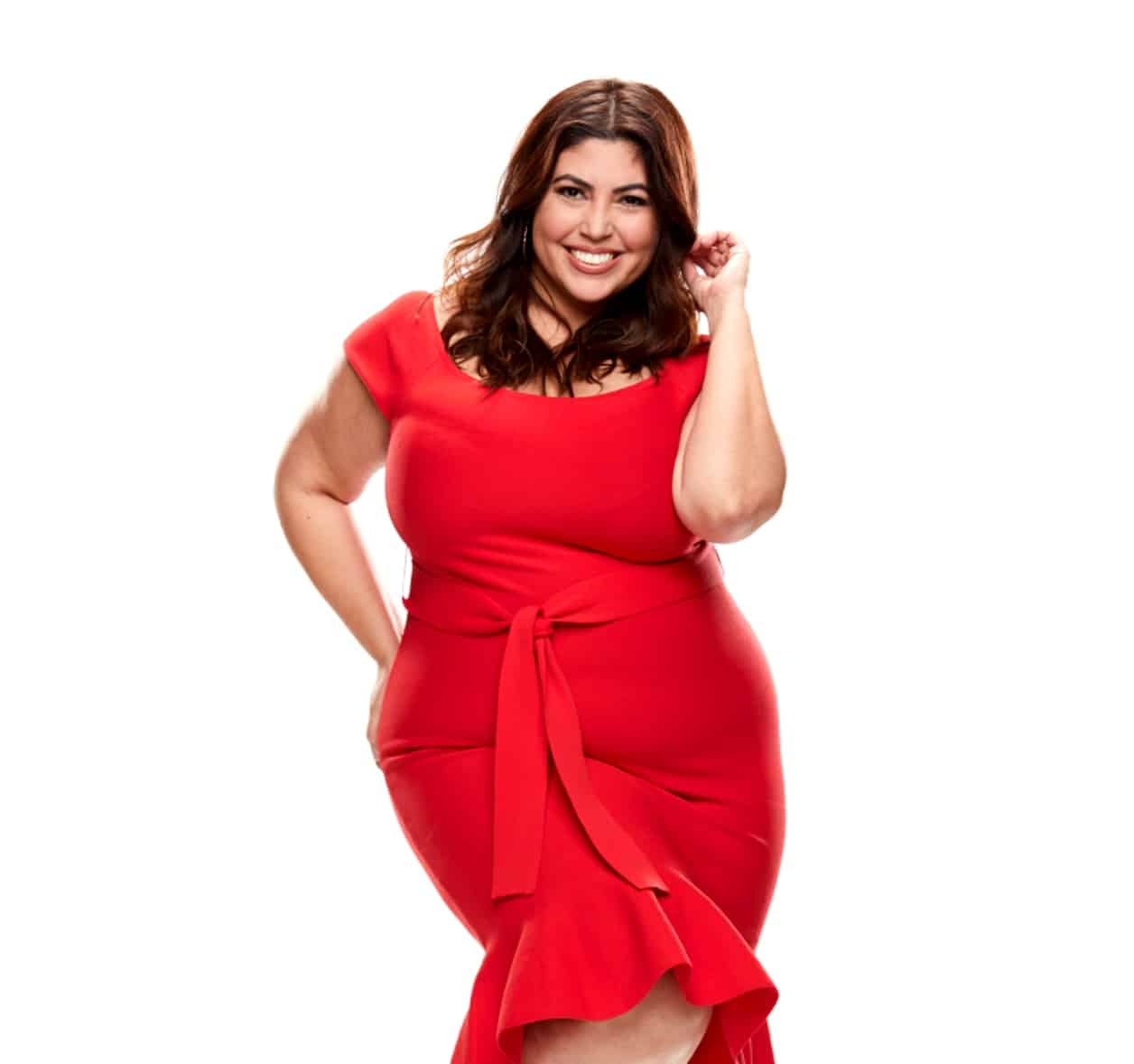 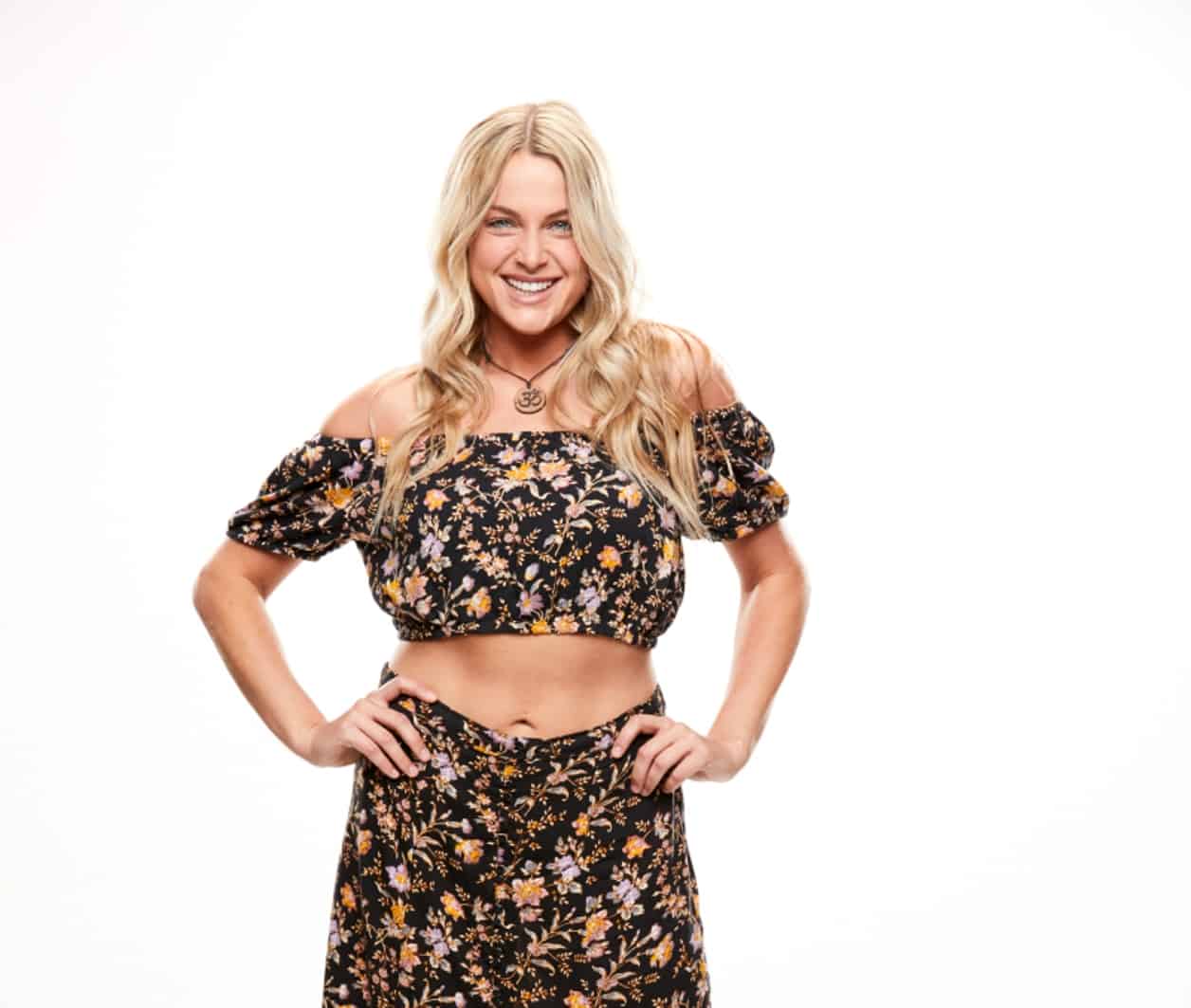 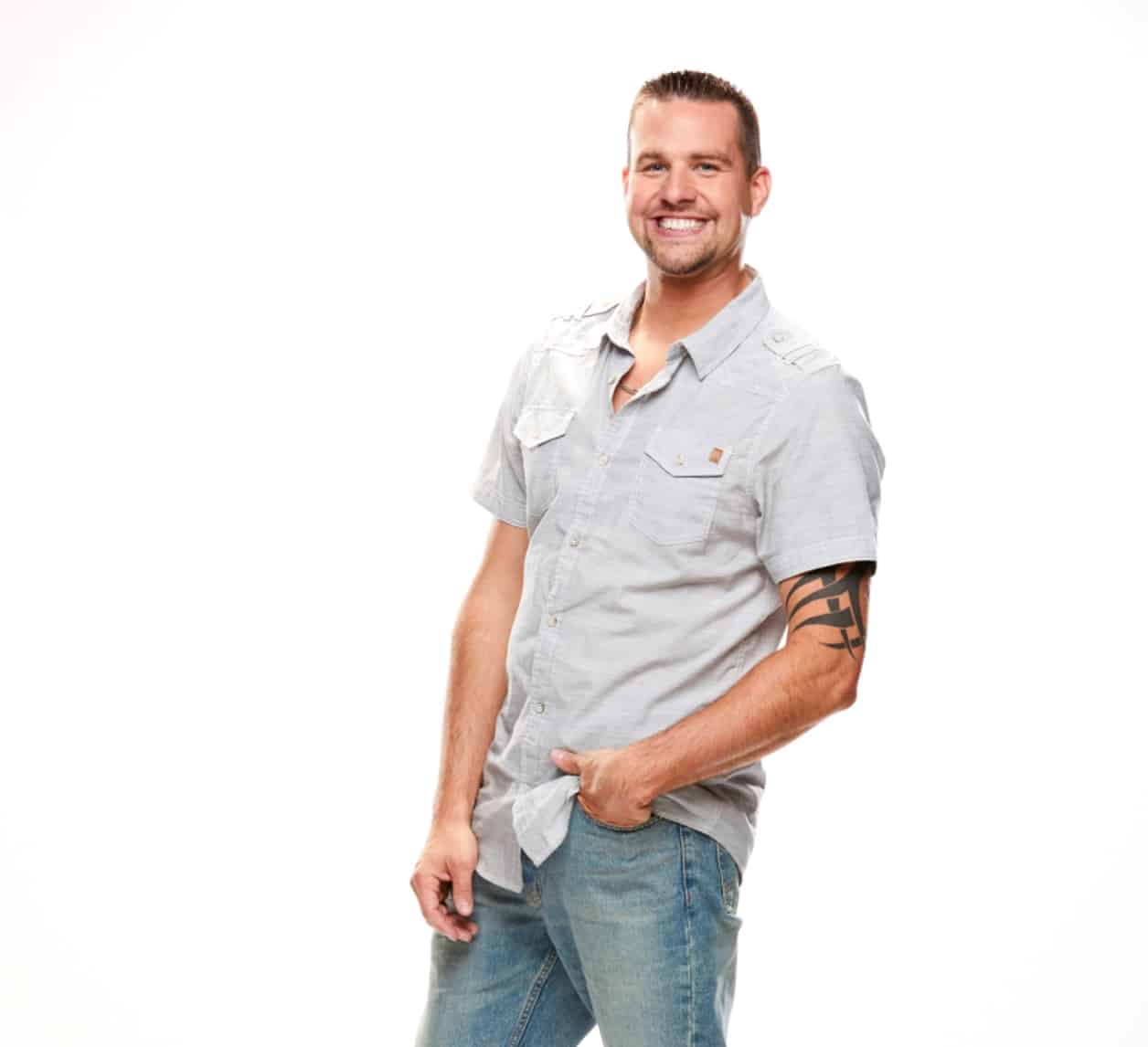 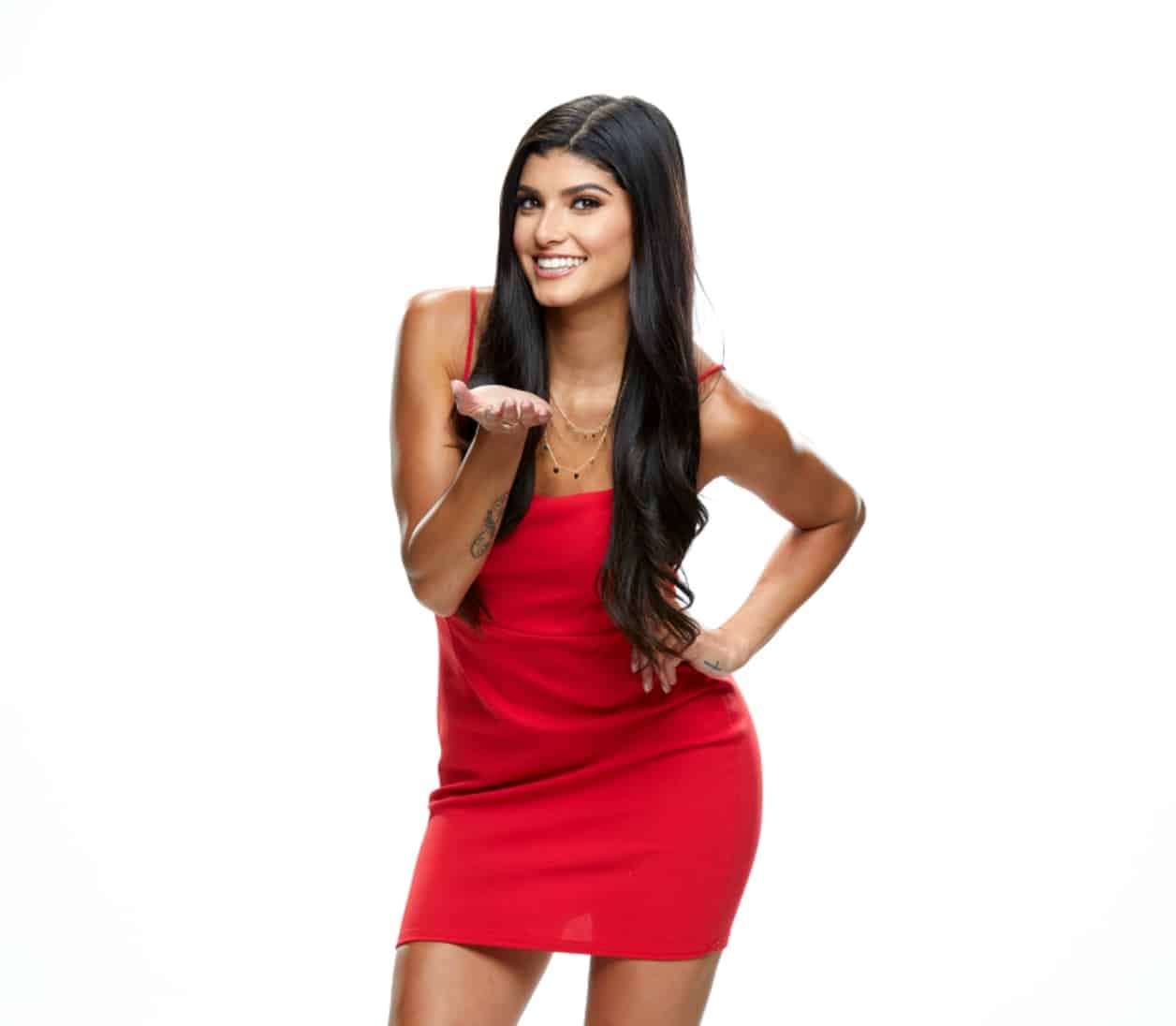 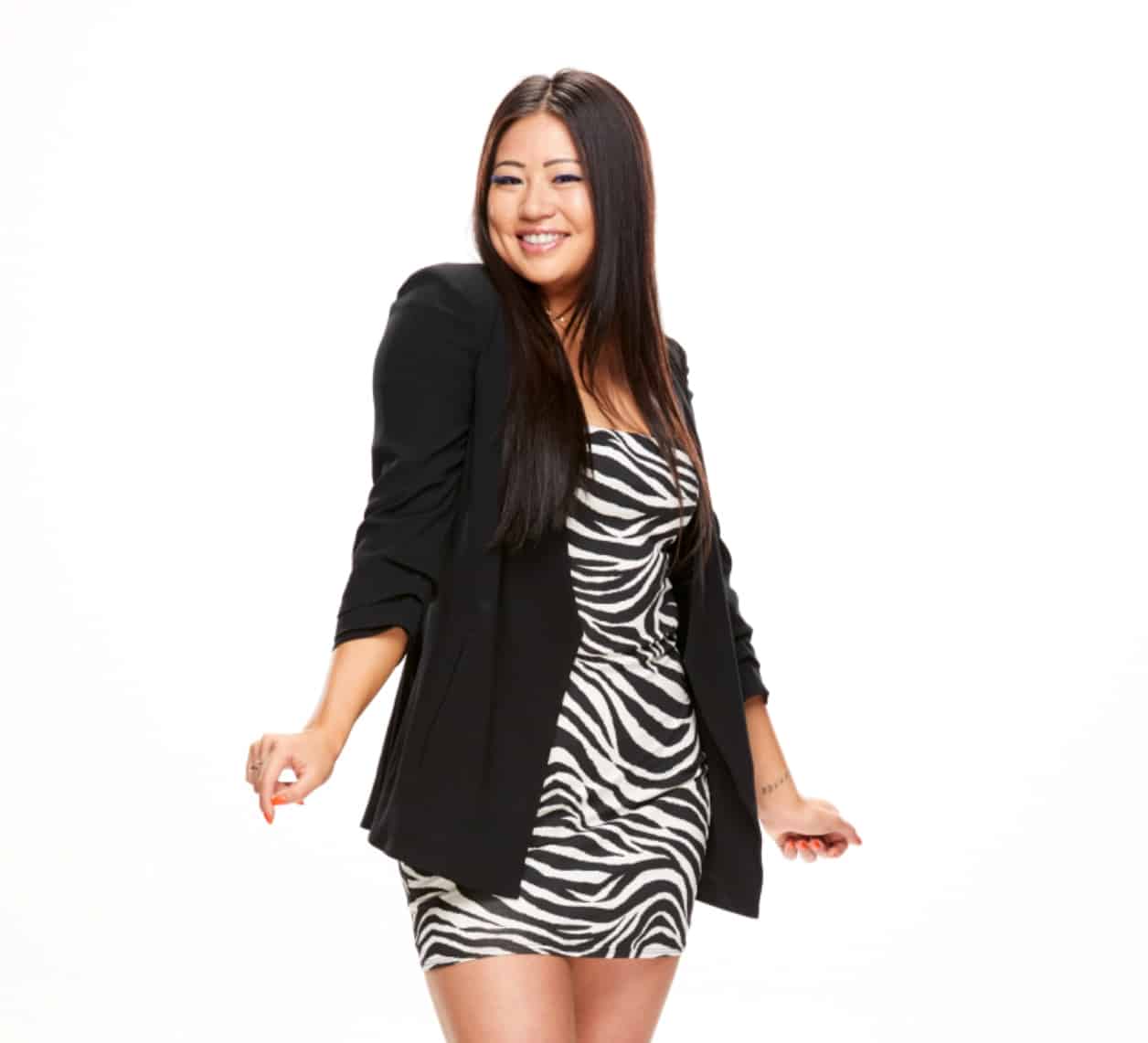 TELL US – THOUGHTS ON THE BIG BROTHER 21 CAST?