Home Jersey Shore A Double Shot at Love Spoilers! Who Did Pauly D and Vinny Pick at the End? Find Out Now!

A Double Shot at Love Spoilers! Who Did Pauly D and Vinny Pick at the End? Find Out Now! 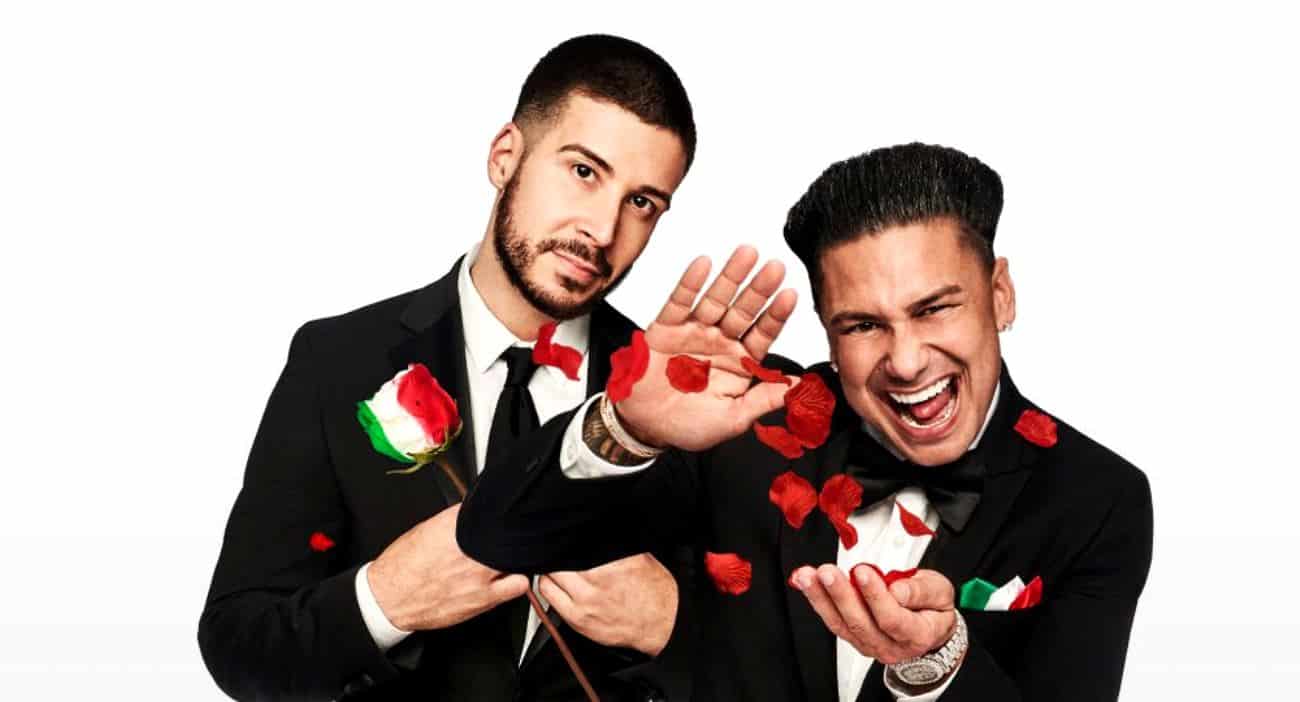 If you’re an old school reality TV fan like I am, then surely you grew up on dating competition shows like the all-time classics—Flavor of Love, Rock of Love, and of course, the legendary I Love New York! An honorable mention also goes out to For the Love of Ray J (Long Live Danger!). So, imagine my surprise when MTV decided to do a show that’s similar to those classics with Vinny and Pauly D.

And it appears to be a good gamble by the network as the ratings for the show have been a hit. This has even prompted rumors of a possible second season.

So, what would A Double Shot at Love season two mean for the ladies who are currently competing to win the hearts of Vinny and Pauly D? Well, the spoilers below might give us more insight into this.

MTV filmed a reunion for A Double Shot at Love this week, on Monday, June 17. According to rumblings on social media, including the show’s Reddit fan page, Vinny ended up picking Alysse Joyner at the end of the show. 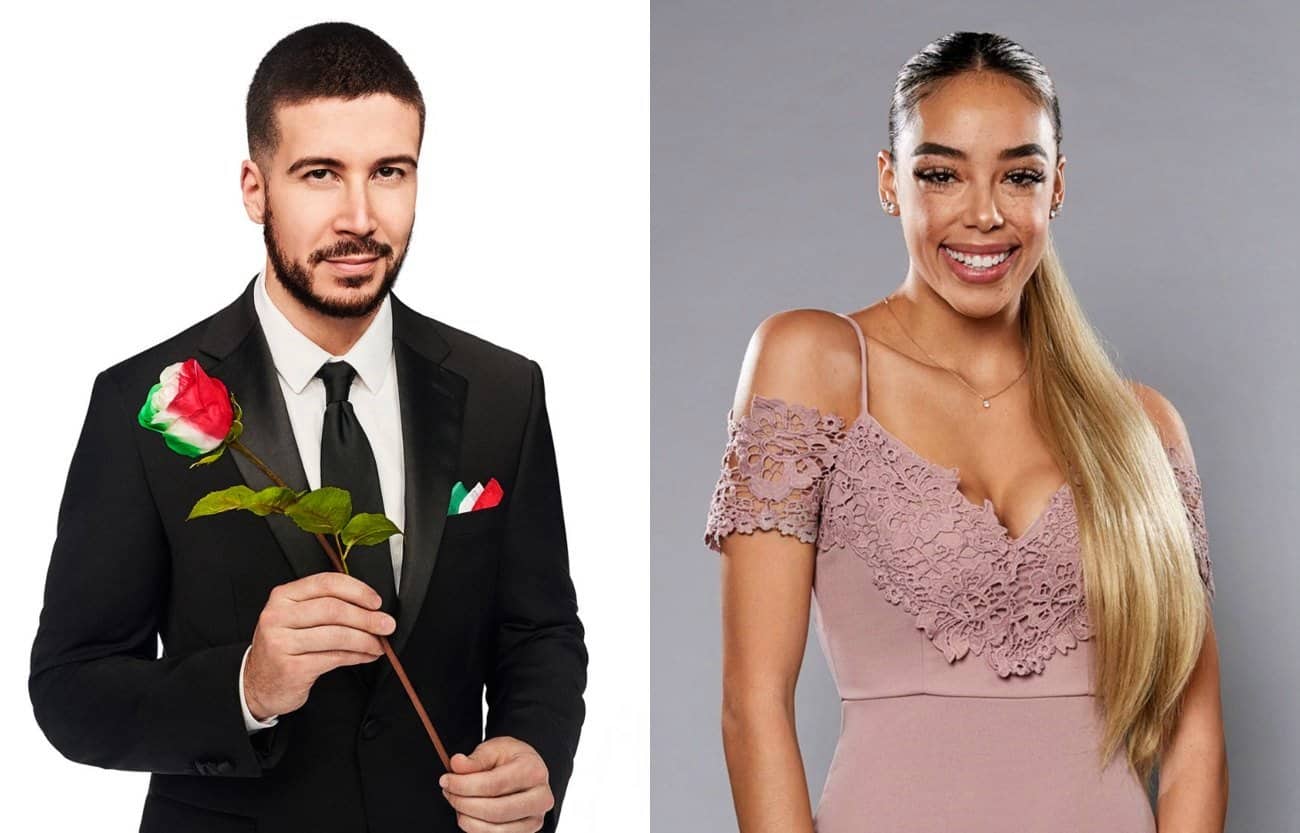 However, according to the rumor mill, things didn’t work out between Vinny and Alysse. Allegedly, Vinny tried to move in on Maria Elizondo following his split from Alysse. Maria allegedly shut him down.

As for DJ Pauly D, despite earlier rumors claiming he picked Nikki Hall, the word is that Pauly ended up picking no one! According to the rumors, Pauly’s final two ladies were Derynn Scine and Nikki, but he ended up calling cabs for both of the women. 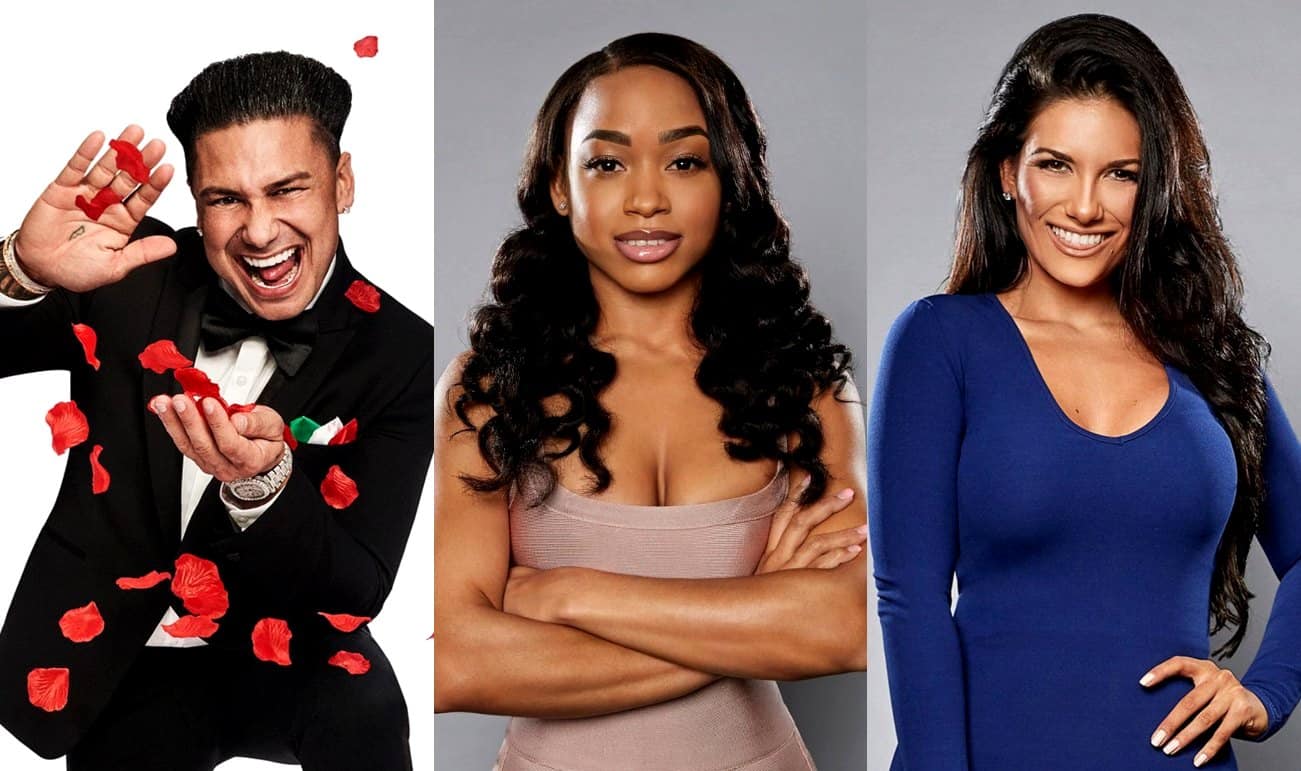 So there you have it. These are simply unconfirmed rumors making its way on social media, and so we cannot confirm the accuracy. So, to see how this season ends, keep tuning in to A Double Shot at Love every Thursday night on MTV at 8/7c.

In the meantime, below are videos from the reunion taping.

What a waste of time @MTVShotAtLove and all these beautiful girls did not deserve it!#DoubleShotAtLove pic.twitter.com/RRs0VNhkBS

TELL US – THOUGHTS ON THE DOUBLE SHOT AT LOVE 2019 SPOILERS? WOULD YOU LIKE TO SEE A SECOND SEASON?