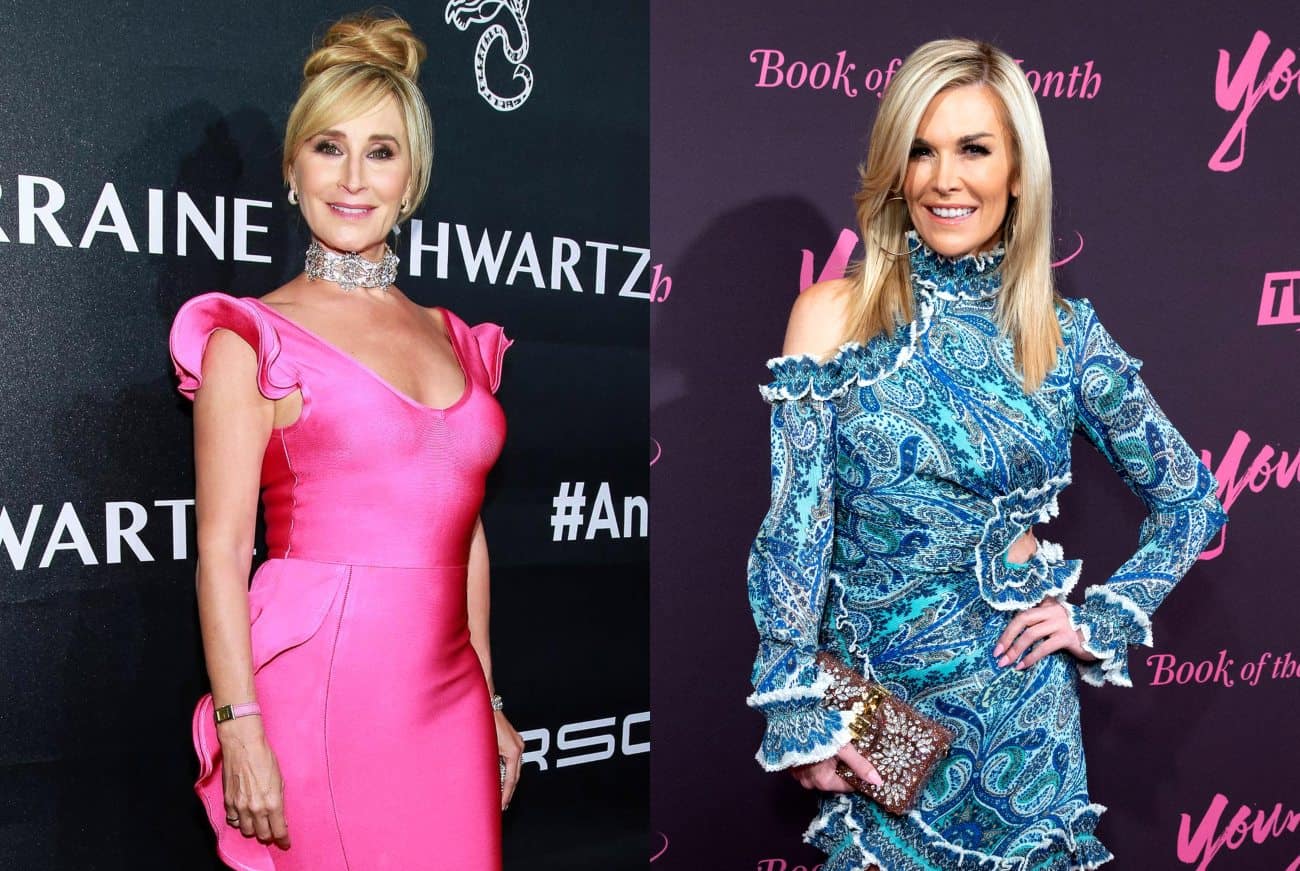 Sonja Morgan and Tinsley Mortimer engaged in a screaming match with one another while attending NYC’s Pride Parade over the weekend.

“Be nice! Thank me for the housekeeper!” Sonja told Tinsley in one of the clips shared to Kelly’s Instagram Stories.

“I’ve been a great friend,” Sonja continued, giving a nod to the period in which she allowed Tinsley to live with her at her townhouse. “Say thank you… Say thank you for the housekeeper!”

“You still don’t understand, which is so f**ked up!” Tinsley fired back. “I literally walked in after being abused, mentally and physically, by a man… within a month…”

“It’s not about you,” Sonja interjected.

“It is!” Tinsley replied.

“Why is it always about her?” Sonja then asked Reza.

In another clip taken of the women’s fight, Tinsley was heard denying an allegation Sonja made, telling her, “I did not! That’s bullsh*t!”

The women’s fight continued with Sonja claiming she was responsible for convincing Andy Cohen to hire Tinsley for the show. Reza attempted to settle them down as they prepared to exit their vehicle and board Bravo TV’s Pride float.

“We’re here!” LeeAnne proclaimed. “Let’s not make an a** out of ourselves.”

Although things between Sonja and Tinsley were quite tense during their car ride to the parade, they appeared to be on good terms once the festivities began. In fact, they were later seen sharing a kiss on the float.