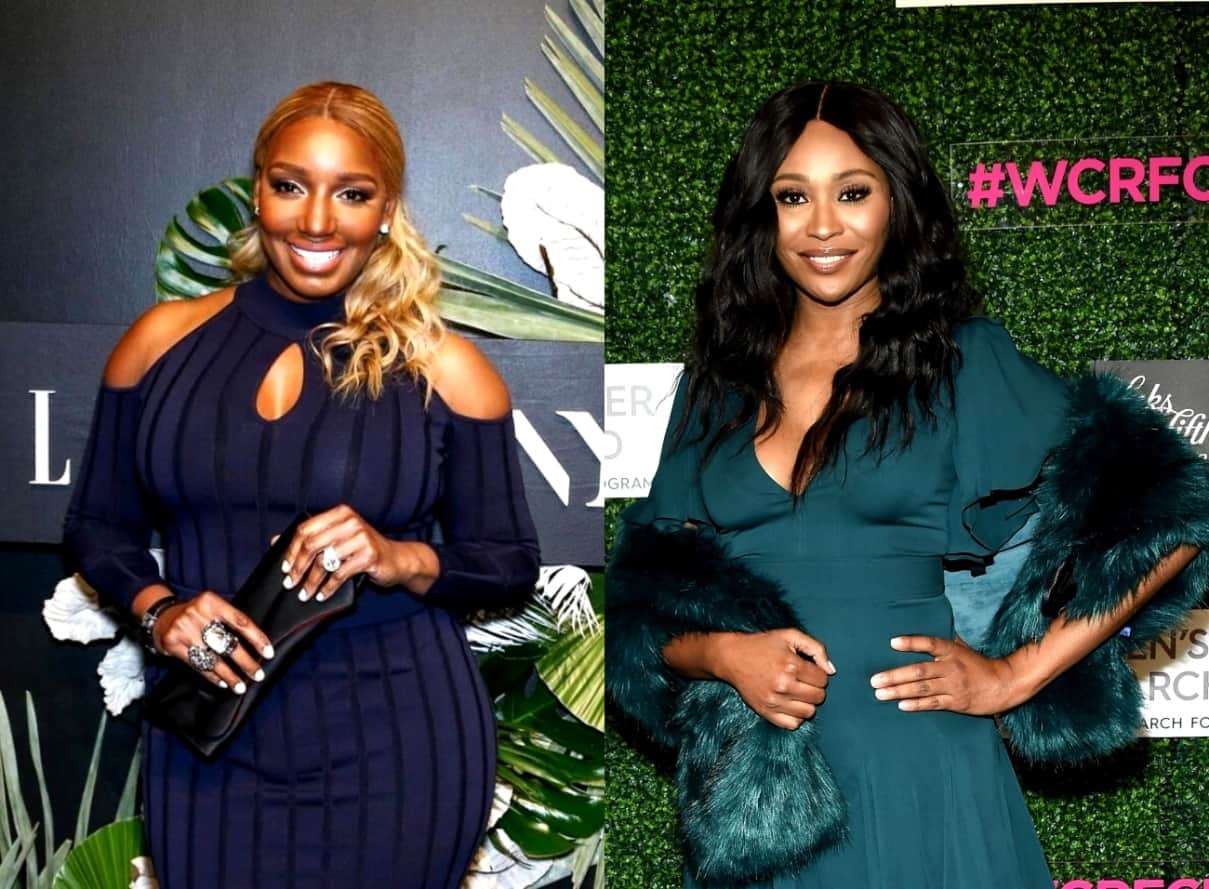 Real Housewives of Atlanta’s OG housewife, NeNe Leakes, is never afraid to speak her mind — especially when it’s about her ex-BFF and RHOA co-star, Cynthia Bailey.

In an interview with The Morning Hustle’s Lo Down With Lore’l, NeNe didn’t hold back at all and explained why she actually “feels bad” for Cynthia.

It’s no surprise that NeNe isn’t feeling Cynthia these days, given her recent social media outbursts about the RHOA women and Bravo’s Andy Cohen. But when NeNe was asked about having to stand on Bravo’s Pride Parade float alongside other housewives, including Cynthia, NeNe admitted she just felt sorry for her.

“I feel like she has definitely fallen victim to ‘she can do whatever she need to do to be on the show,'” NeNe stated. She went on to say that she’d never listen to producers if they told her to turn on a friend for the sake of ratings, but Cynthia would.

NeNe’s animosity toward Cynthia and many of the other Atlanta housewives started long ago. Most recently, her anger stems from when the women raided her closet against her will in season 11. In the interview, Lore’l tells NeNe she thinks the other housewives like to push her buttons in hopes of causing an altercation. NeNe agreed with her.

“If you watch the show from the beginning — I’m an original housewife — and I feel like if you’re gonna come for somebody, you need to come for the original.” In other words, if you attack the OG, you’re going to get the most attention on the show.

Perhaps the women of RHOA will keep that in mind when they want more screen time in season 12. Sorry, NeNe.

As of today, Cynthia and NeNe remain “costars,” and not friends.