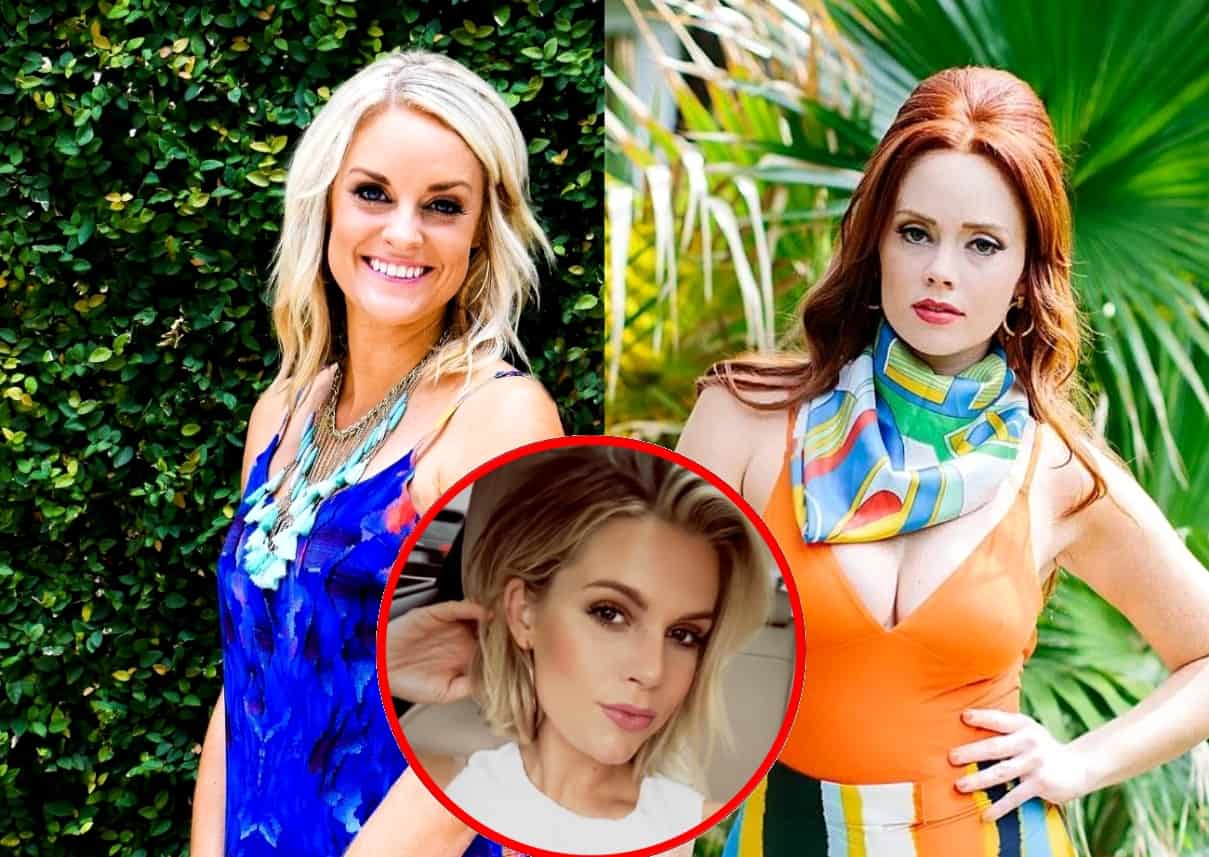 Kathryn and Madison have been growing closer during this season of Southern Charm, given that they’re both moms and whatnot. But after last week’s explosive episode where Madison claimed Shep Rose gave her good friend Danni chlamydia, which Danni has denied, that relationship may be a difficult one for Kathryn to balance.

During the Southern Charm After Show featuring Kathryn and Danni, Kathryn addressed her friendship with Madison. She said that Madison did feel remorseful for her actions.

“Well, she came to my house, um, to talk to me about the situation and she presented to me, you know, that she felt bad, she shouldn’t have done it, and seemed like she had genuinely, like, felt some type of remorse,” explained Kathryn, adding that she told Madison she “100 percent did not agree” with her actions.

Unlike many other cast members on the show, Kathryn also expressed that she had a kind of compassion for Madison since she herself has been caught in hot water with her mouth in the past. And while that makes sense, Danni happens to disagree.

As for Kathryn’s budding friendship with Madison, Danni says she’s okay with it.

“I don’t care if she’s friends with Madison. She can identify with Madison in a totally different way than my association with her,” says Danni.

In other Southern Charm news, the cast filmed their reunion last week, and below are photos from the taping. However, Bravo has yet to announce when the reunion will air.

Watch new episodes of Southern Charm on Wednesdays at 8/7c on Bravo.