Is RHOA’s Phaedra Parks Keeping Her Kids Away From Ex-Husband Apollo Nida After His Prison Release? See His Heartbreaking Instagram Post 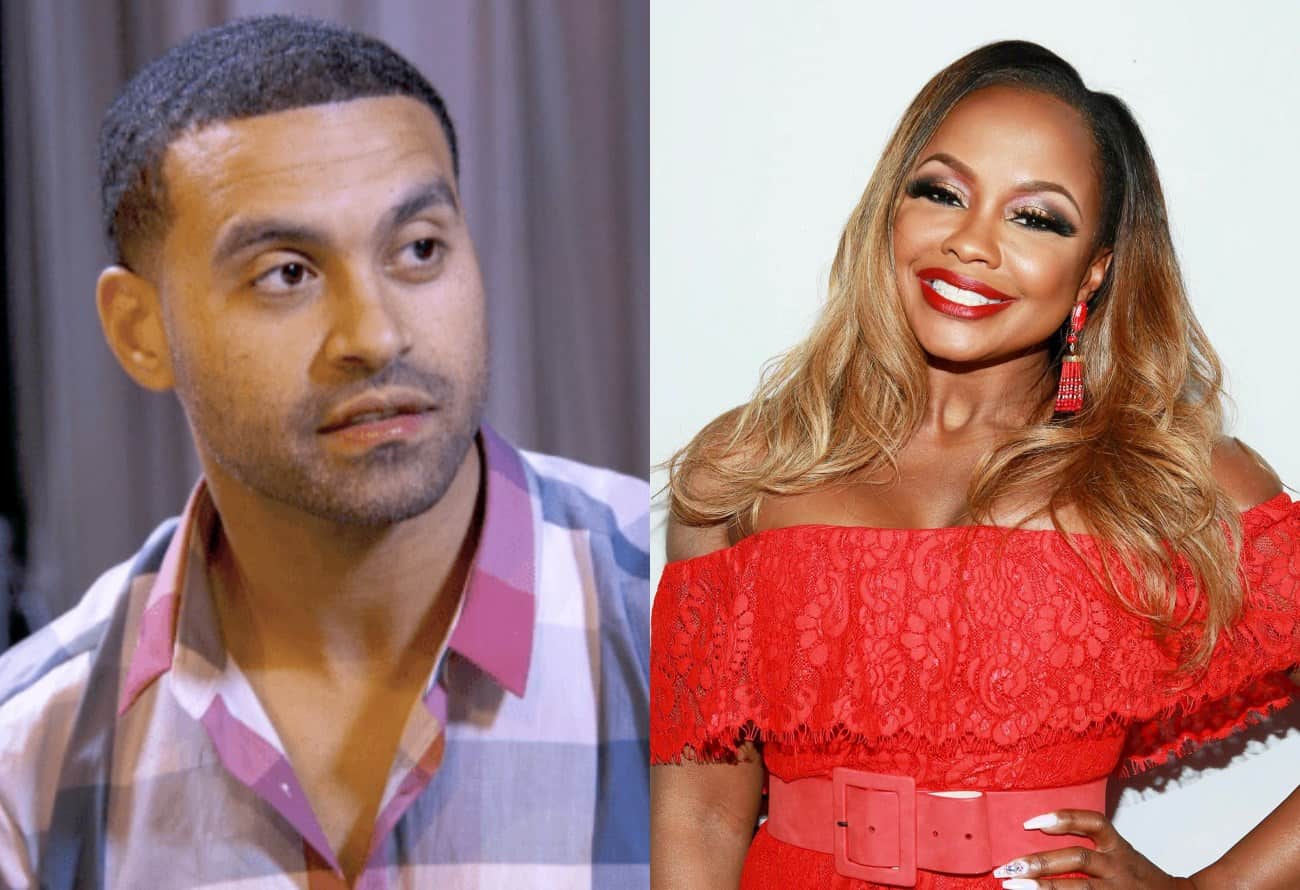 Apollo Nida, the ex-husband of Real Housewives of Atlanta star Phaedra Parks, is letting his two young sons know he misses them via Instagram.

Is the former Atlanta housewife keeping her two young sons, Aden, 9, and Dylan, 6, away from their father following his recent prison release? In an Instagram post on Sunday, the attorney’s ex-husband Apollo sent a very important message to his two boys.

“DON’T WORRY! We will be together soon, No matter what,she can’t keep us apart,” the convicted felon wrote alongside a photo of his two young sons. “The fight will not stop to be a good DAD!!! There’s not a day that goes by I don’t think of the 2 of u. LOVE AND MISS YA SO MUCH. #dayonedad #alwaysbeenthere #fathershaverightstoo”

In July 2014, Apollo was sentenced to eight years in prison after pleading guilty to bank fraud and identity theft. That same year, Apollo and his then-wife Phaedra decided to split up, leaving the two boys with her.

This past July, however, Apollo was released from Fort Dix Correctional Facility in New Jersey and transferred to a halfway house in Philadelphia, according to records from the Federal Detention Center (FDC).

While it’s not completely clear if Phaedra is keeping her two boys from seeing their father, it wouldn’t be the first time. Back in July of 2018, Apollo’s fiancé Sherien Almufti claimed that Phaedra was failing to bring Aden and Dylan to prison to visit their dad.

“Apollo’s so in love with his sons, and unfortunately, [Phaedra] doesn’t bring them to see him,” Sherien said in an interview back in 2018. “There isn’t a birthday, Father’s Day, or holiday where Apollo doesn’t send them gifts and write them letters. He loves them.”

As for Phaedra, she has yet to address Apollo’s claims. It’s currently unknown if he plans to take legal action to see his kids.