Home Below Deck Are Below Deck Mediterranean’s Aesha Scott and Jack Stirrup Still Together? Find Out as Aesha Reveals Relationship Status

Are Below Deck Mediterranean’s Aesha Scott and Jack Stirrup Still Together? Find Out as Aesha Reveals Relationship Status 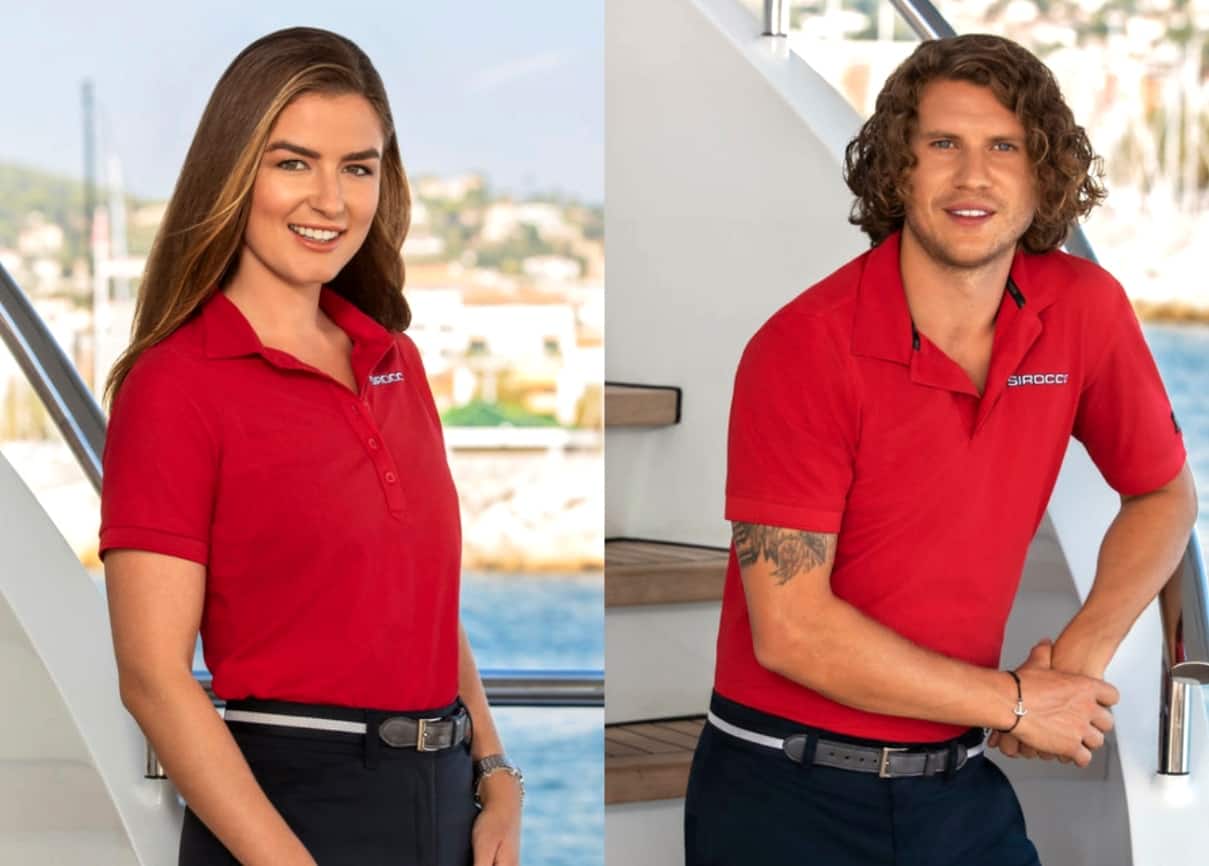 See why pictures of Jack’s alleged “girlfriend” and a shocking video confession by Aesha may prove otherwise.

Over the years, fans have witnessed many different love stories among the various Below Deck crews, but the Aesha and Jack romance really won our hearts, especially after last week’s romantic episode. But could these two keep the love alive after charter season?

As fans may recall, Jack mentioned having a girlfriend at the beginning of the season but didn’t say too much more than that. And while his Instagram page was recently deleted, Bustle managed to find the Instagram of a woman named Kelly Hidge who was tagged in many of the reality star’s photos.

“Thank you for all your lovely birthday messages and a special thank you to my fave human @jackstirrup653 for spoiling me, feeding me and getting me drunk this whole weekend????☀️???? ???? ???????? ???? #bestlife” the rumored girlfriend wrote just over eight months ago.

And just four weeks ago, Kelly posted a picture of her and Jack, seemingly taking a jab at his life on the show.

As if that wasn’t proof enough, Aesha herself has hinted at the fact that the two are no longer an item in a video made for a fan, Tara, celebrating her bachelorette party. According to The Good Tea Time, the fan’s boyfriend requested that Aesha and other Bravo-lebrities make a cameo in a video as a sweet bachelorette gift. But Aesha gave more than just well wishes.

“You’re going to have your bachelorette party in Vegas, f***ing cheers, that’s so awesome,” the Below Deck Med star said. “And bachelorette party means wedding which means you and Ben are getting married, so congratulations on that, I don’t even have a boyfriend, so go, girl.”

Aesha says blatantly that she’s single, leading us all to believe she is no longer with Jack, despite their seemingly strong ship romance.

Catch a new episode of Below Deck Mediterranean this Monday at 9 p.M. on Bravo TV.