Home Real Housewives of Atlanta News RHOA Star Kandi Burruss is Expecting Her 3rd Child Via Surrogate! She Gushes Over ‘Blessings’ and Confirms Recurring Role on Showtime’s The Chi

RHOA Star Kandi Burruss is Expecting Her 3rd Child Via Surrogate! She Gushes Over ‘Blessings’ and Confirms Recurring Role on Showtime’s The Chi 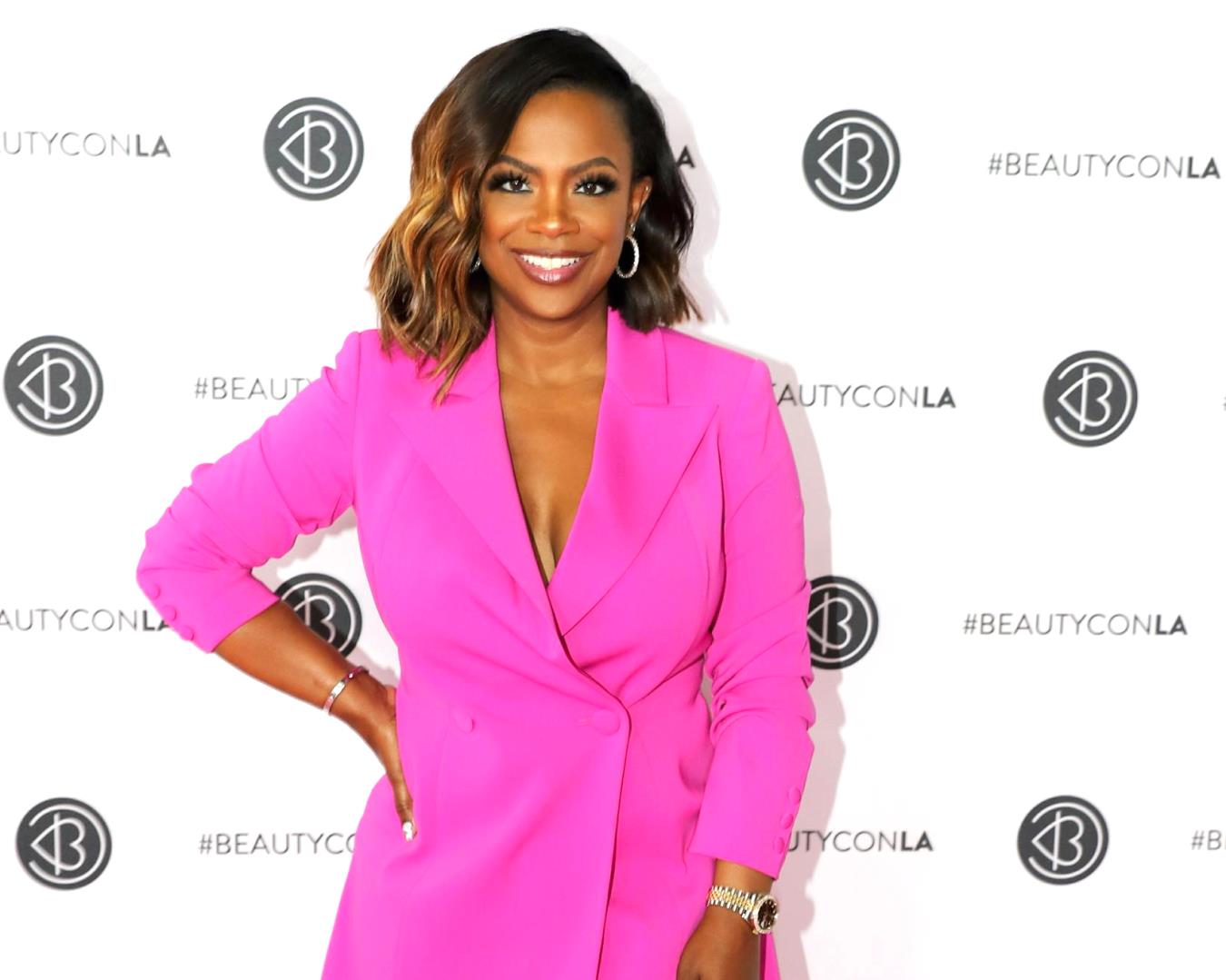 Kandi Burruss has a lot on her plate as she prepares for the upcoming premiere of The Real Housewives of Atlanta season 12.

In addition to taking on a new role on the Showtime series The Chi for its third season, the 43-year-old reality star and singer is also adding a new baby to the family she shares with husband Todd Tucker.

On September 26, just after the dramatic trailer for season 12 was released, PEOPLE confirmed Kandi will soon welcome her third child, via surrogate. PEOPLE also revealed that her journey with surrogacy will be featured on the show’s new season.

During the RHOA season 11 reunion in April, Kandi addressed the possibility of using a surrogate to expand her family with Todd while chatting with host Andy Cohen.

“I had made a comment. I said something like, ‘I guess I’m gonna have a baby mama.’ And he said to me, ‘Don’t you ever say that because you are the mother,” Kandi recalled on Busy Tonight. “‘And to say she’s your baby’s mom is taking away from you.’ It made me feel better.”

Kandi began considering surrogacy after enduring a high-risk pregnancy with her son Ace and experiencing fibroids, which are noncancerous growths in the uterus.

While Kandi has not yet officially released a statement in regard to her baby news, she did acknowledge the many blessings that are happening in her life on Instagram this week as she confirmed her role on The Chi.

“I’m thankful to God for all the blessings that’s happening in my life right now! So excited to share that I’ve joined #TheChi for a recurring role in season 3!!!!! Thank you @lenawaithe & The Chi team for allowing me to be a part of this amazing show! I can’t wait for the world to meet Rosalyn Perry!” she wrote.

The Chi will return to Showtime for season three next year.

The Real Housewives of Atlanta season 12 premieres on Sunday, November 3 at 8 p.m. on Bravo TV.