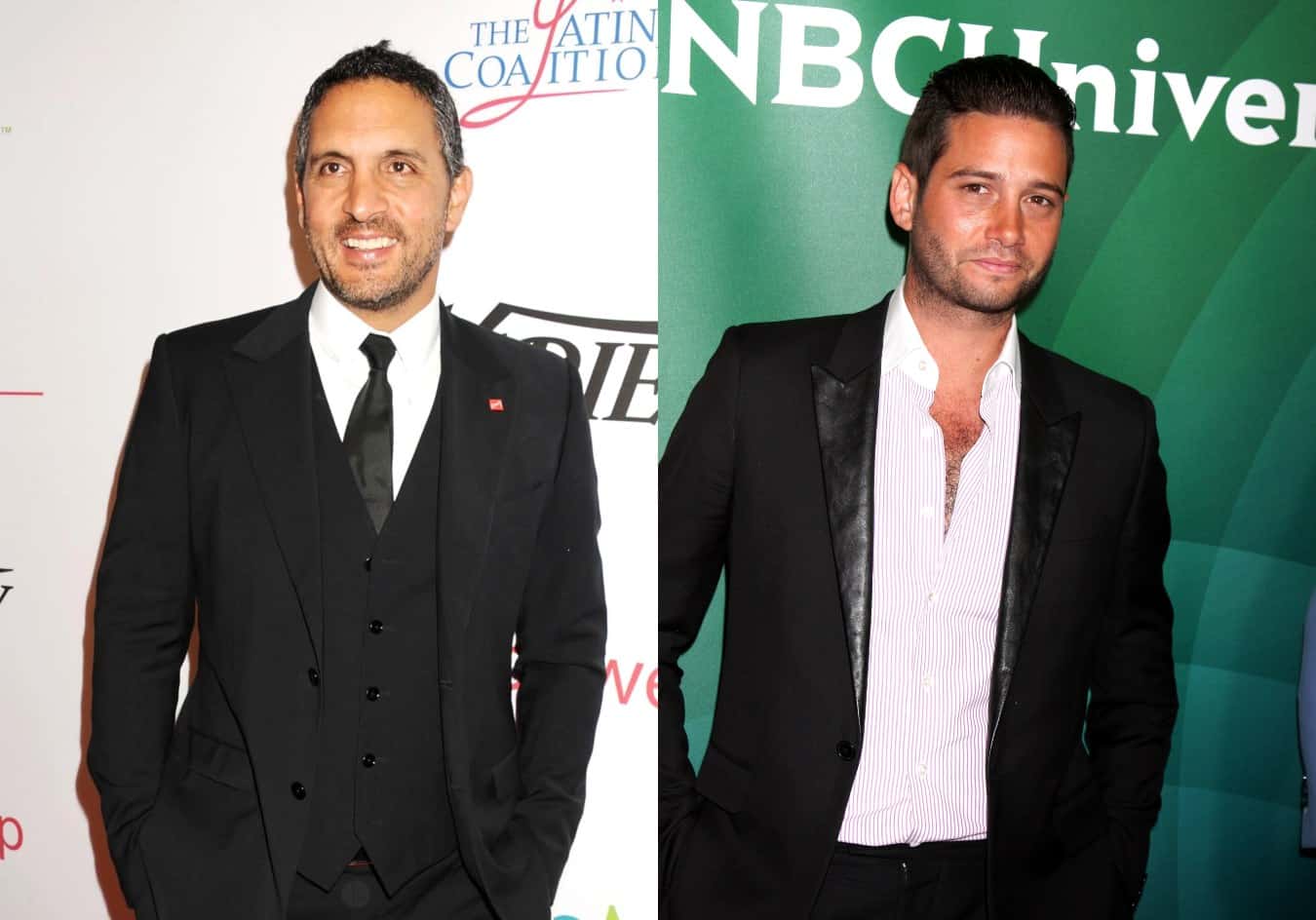 Can you guess which Bravo real estate agents were good enough to make it onto the Top 30 L.A. Realtors List? Some of them may surprise you.

From Million Dollar Listing Los Angeles to Real Housewives of Beverly Hills, the Bravo-verse is in no shortage of successful realtors. But just how many of them were good enough to make it onto this coveted list? Turns out, quite a few!

For starters, Million Dollar Listing LA star Josh Flagg made the Hollywood Reporter‘s Top 30 L.A. Realtors List thanks to the incredible $237 million he made in sales this year.

Josh’s co-stars James Harris and David Parnes also made the list after they sold the most expensive home in L.A. history at a whopping $120 million.

But not all the accolades went to the Million Dollar Listing crew. Mauricio Umansky, husband to RHOBH star Kyle Richards, also made the list thanks to the $278 million he made in sales along with his company of 30 agents at The Agency (looks like his lawsuit drama didn’t affect his standing on the list). As fans may remember, Mauricio’s stepdaughter Farrah Aldjufrie and daughter Alexia Umansky are also part of his professional team.

It’s also worth noting that Kyle’s eldest daughter, Farrah, received her very own honorable mention as one of the “3 up and comers making their mark” in her agency.

Last but not least, MDLLA brothers Josh Altman and Matt Altman made the cut as well after a year with impressive sales, which included selling a home in La Jolla to musician Alicia Keys for $20.8 million.