Home 90 Day Fiance Is 90 Day Fiancé The Other Way’s Deavan Clegg Pregnant With Her Third Child? The Reality Star Speaks Out

Is 90 Day Fiancé The Other Way’s Deavan Clegg Pregnant With Her Third Child? The Reality Star Speaks Out 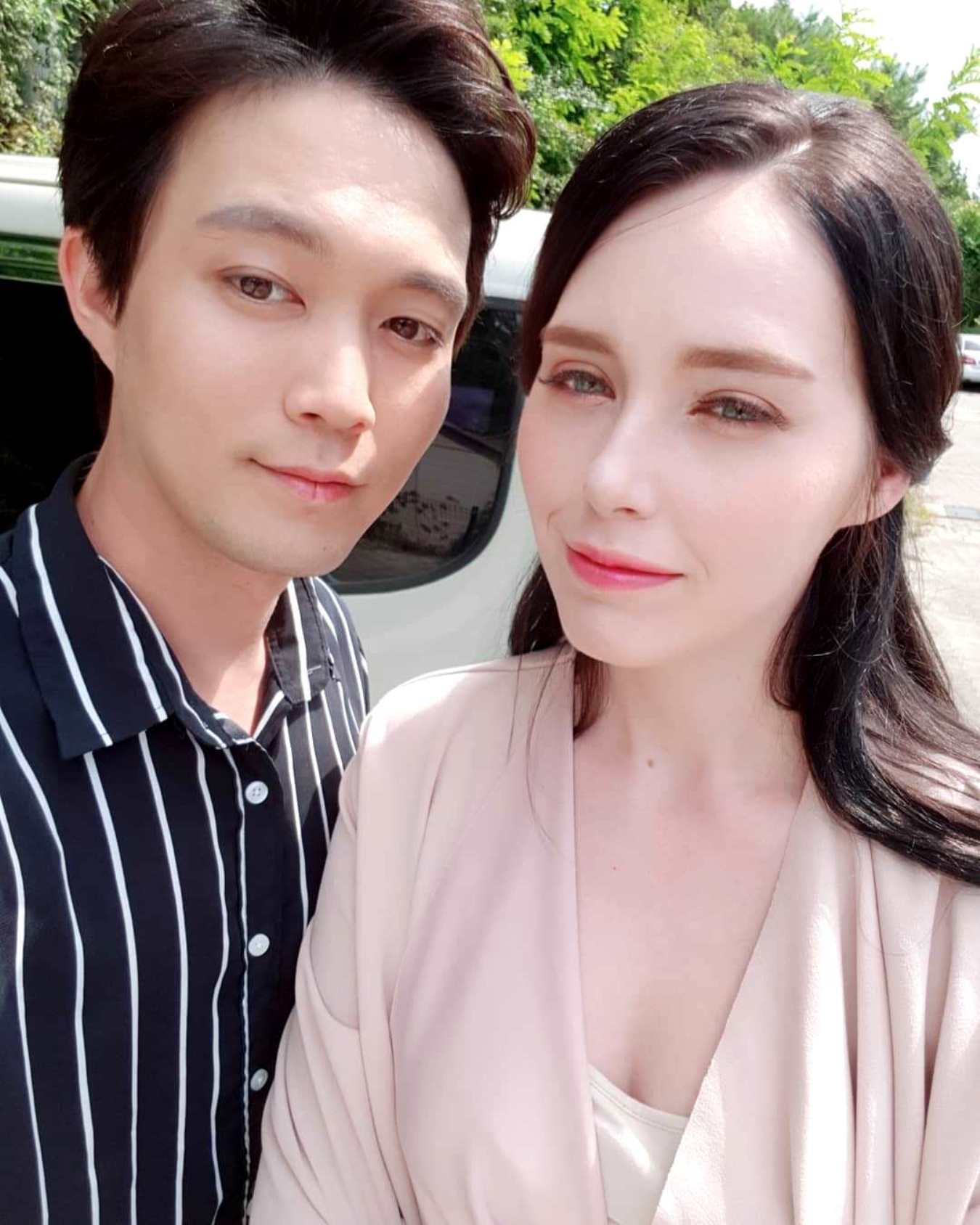 90 Day Fiancé: The Other Way star Deavan Clegg is responding to rumors that she’s pregnant with her and fiancé Jihoon Lee‘s second child.

Is Deavan expecting baby number three? After a private message from a closed Facebook group was leaked, rumors have been swirling that the 22-year-old reality star is pregnant again after just giving birth last April. And after much speculation, Deavan is finally speaking out about the alleged pregnancy.

According to a Reality TV World report, Deavan asked a question in a private Facebook group regarding how to go about having a baby in South Korea.

“So I am currently pregnant and do not have health insurance in Korea and I don’t know where to start or what to do,” the Salt Lake City, Utah native allegedly wrote. “I just found out my insurance is not international. I’m also unaware of how much it would cost to have a child here. And I’m starting to think I should go back to my home country because of this.”

And as it turns out, the rumor is true! Deavan reportedly confirmed that she was expecting her and Jihoon’s second child in an Instagram Story on Tuesday, September 30.

“I was in a private Facebook group that is based in Korea with only Korean based people so it’s sad to see my personal stuff being leaked when it’s a group I went to for advice on life in Korea,” Deavan wrote in the post according to Starcasm.

“Just shows you can’t even trust people even if it’s not even in your home country.” the TLC star added.

In a continuation of the Instagram Story, Deavan kindly asked fans to stop writing to her about the matter. “Please out of respect stop messaging me and asking me I’m not going to speak about it. I trusted this group and it was my safe place for a long time,” she wrote.

Deavan already has two children, daughter Dracsilla from a previous relationship, and son Taeyang Lee, who she shares with her fiancé, Jihoon. And as fans already know, the TLC star moved her entire life to South Korea to live with Jihoon and raise their family together.

New episodes of 90 Day Fiancé: The Other Way air every Monday at 8 P.M. on TLC.