PHOTOS – Meet the Cast of TLC’s 90 Day Fiance: The Other Way Spinoff! Features Paul and Karine

by Lauren Mills May 7, 2019 5 comments
ShareTweetWhatsappPinterestRedditTumblrMailFlipboard 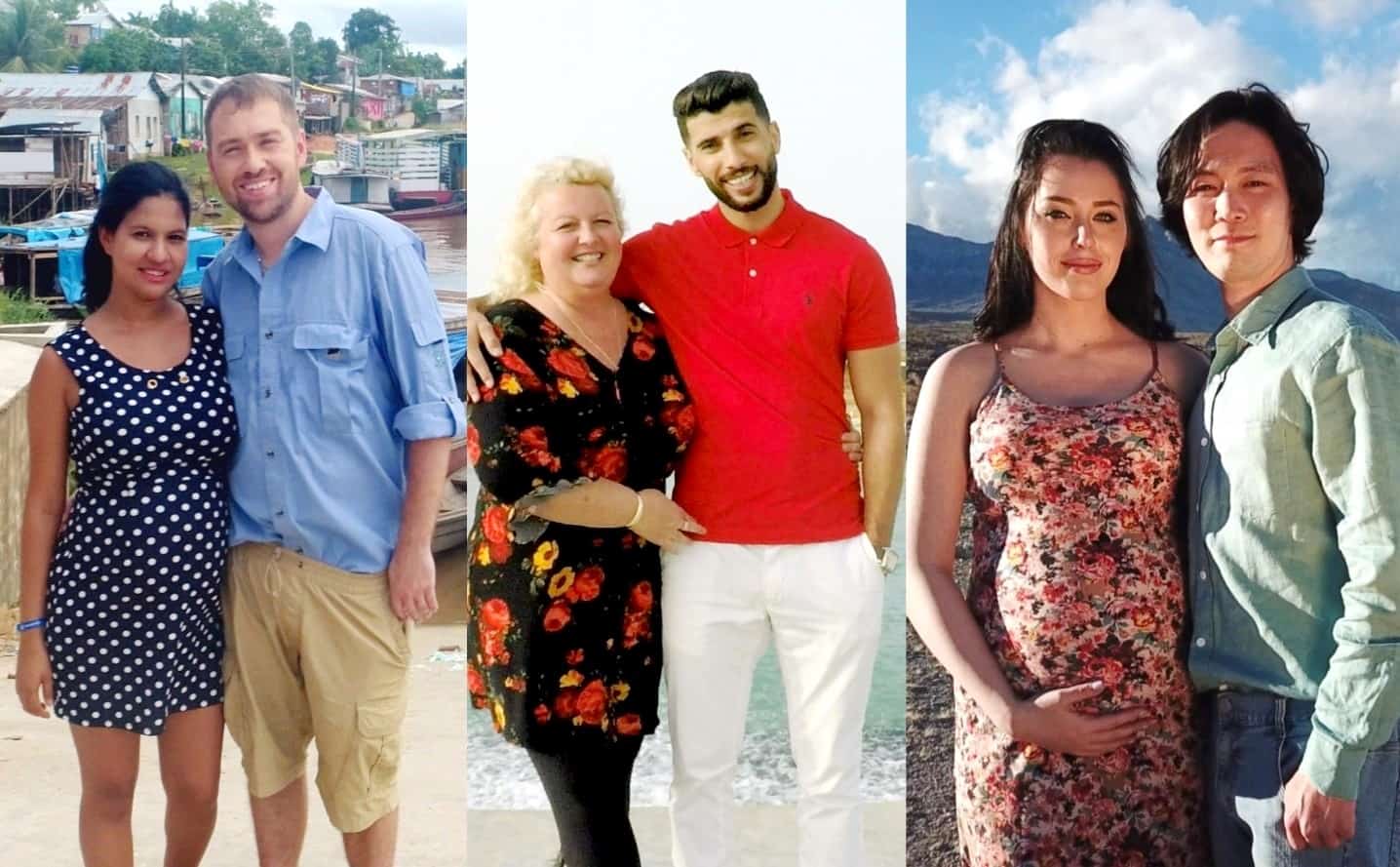 90 Day Fiance: The Other Way is a brand new spin-off show from 90 Day Fiance, which follows couples from around the world as they pursue the hopes of love. However, in this particular spin-off, the Americans in the relationships are moving abroad in hopes of finding a connection.

Unlike the original show, these Americans will see how tough it can be to relocate while building a connection with someone. They will also have to adjust to new cultures and win over their potential soon-to-be in-laws.

TLC President and General Manager Howard Lee issued a statement about this new spin-off series, revealing that this is an exciting new chapter for the franchise.

“As part of our ever-growing, ever-popular 90 Day Fiancé franchise, this new series ups the ante with all the drama, emotions and fish-out-of-water feelings our passionate 90 Day fans crave,” he said. “90 Day Fiancé: The Other Way is an exciting moment for TLC; strengthening and expanding the franchise that has captured the fascination of viewers across America into its second night of premieres each week and in a whole new way!”

The couples have been announced and you can meet them right here. 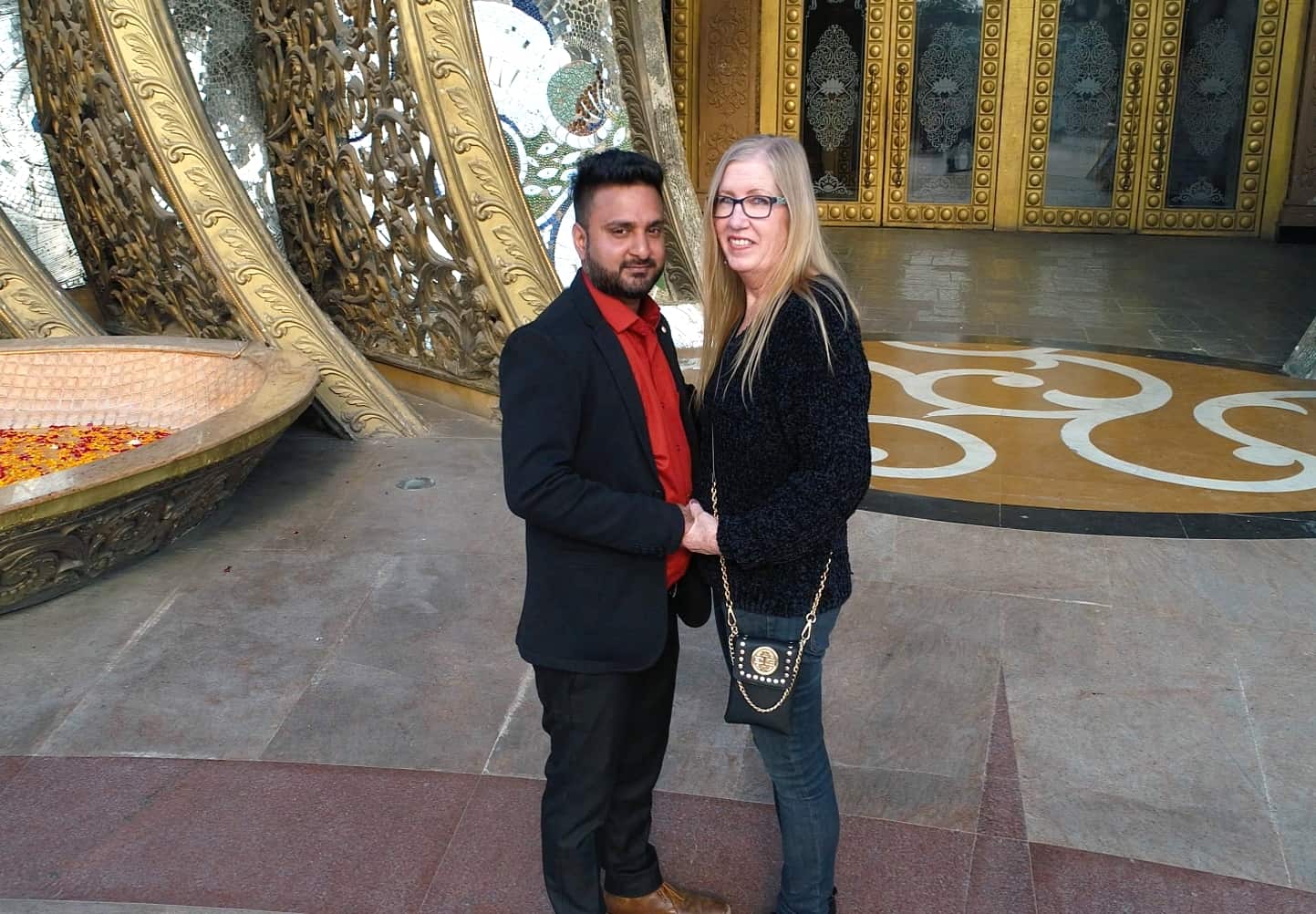 Years ago, Sumit catfished Jenny online. After Sumit came clean to Jenny, she forgave him and traveled to India to meet in person. But the four-month trip was cut short when Sumit’s parents refused to accept her. Now, Jenny is ready to move to India permanently, leaving behind her children, grandchildren, and friends, while Sumit must figure out how he will marry Jenny without his large, traditional Hindu family finding out. 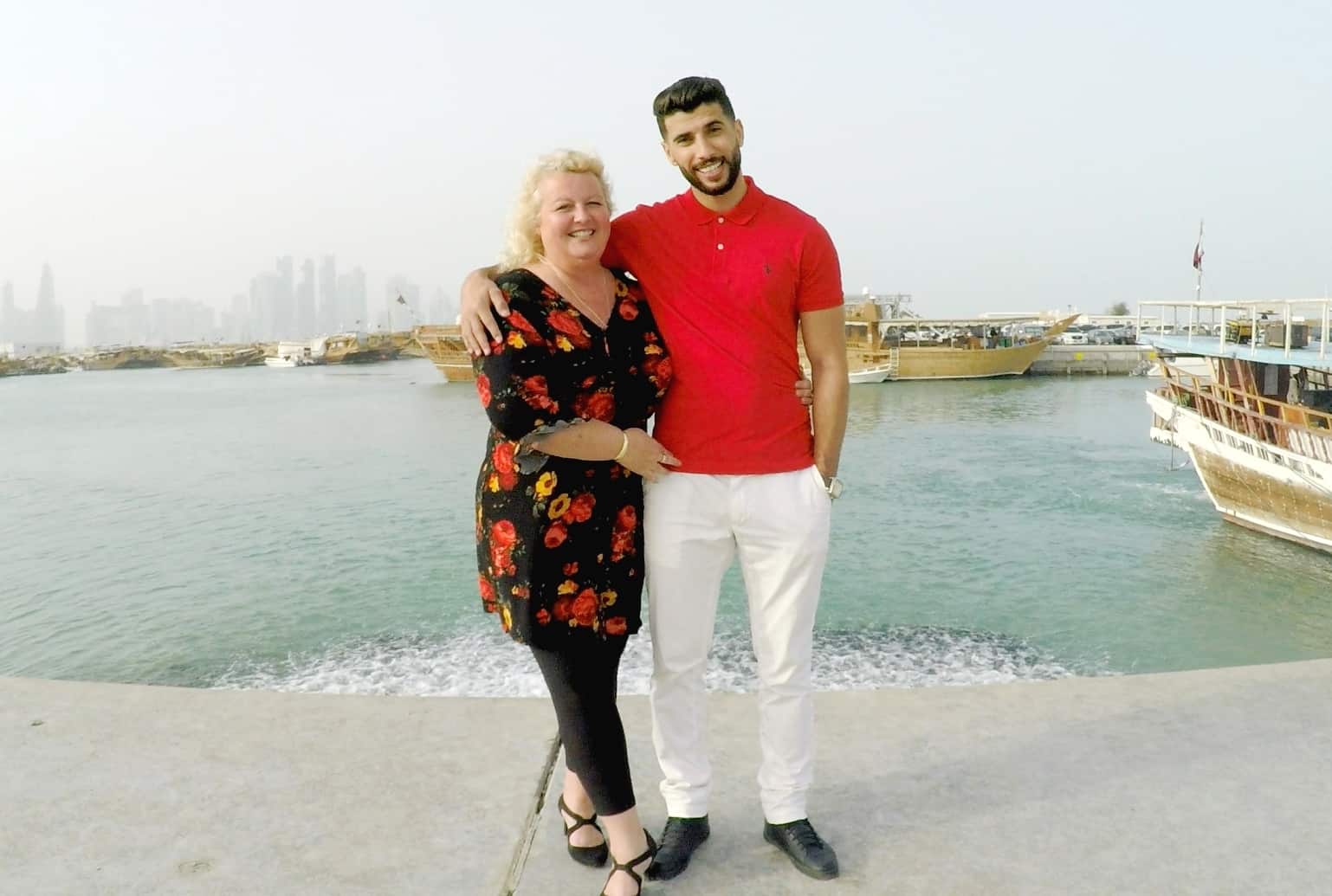 Laura traveled to meet Aladin after chatting on Facebook for eight months – three days into her trip, they were engaged. Aladin is a young, handsome personal trainer, and Laura is afraid their relationship might be too good to be true. Despite her trust issues and insecurities over their 20-year age difference, Laura is preparing to leave her family, two dogs and retired lifestyle behind to move to Qatar, where she’ll have to get used to a lifestyle that is much more conservative and restrictive than she’s used to. As she battles her culture shock, Laura must attempt to gain the acceptance of Aladin’s family while also planning a wedding in Tunisia. 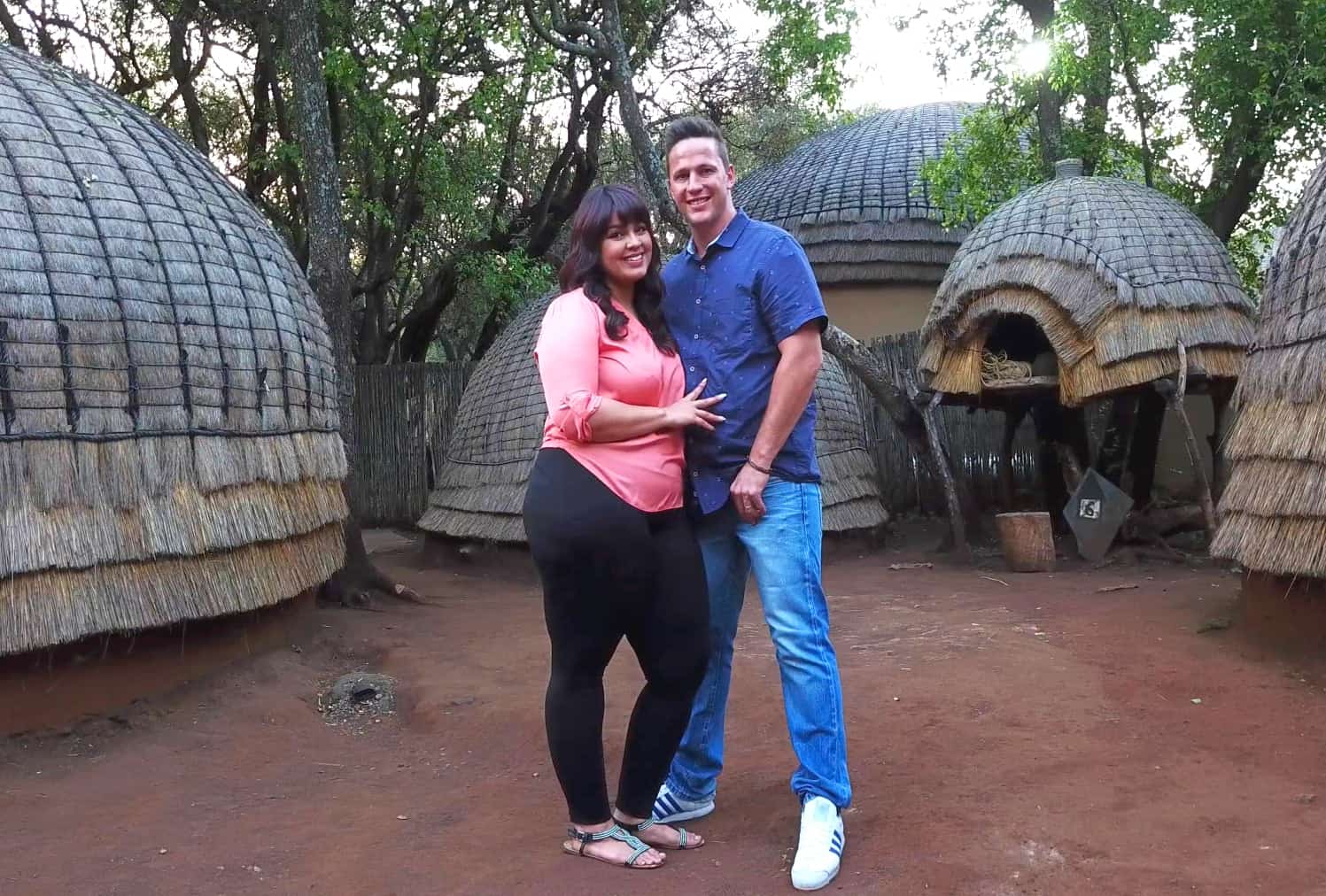 While on a trip to South Africa with a friend, Tiffany met and fell in love with Ronald, who quickly proposed. Tiffany said yes, but Ronald neglected to tell Tiffany about his gambling addiction and criminal record. Since Ronald came clean and entered a rehab program, Tiffany needs to decide if she will uproot her eight-year-old son Daniel to move across the world for him, in spite of her hunch that she still doesn’t know everything about his dark past. 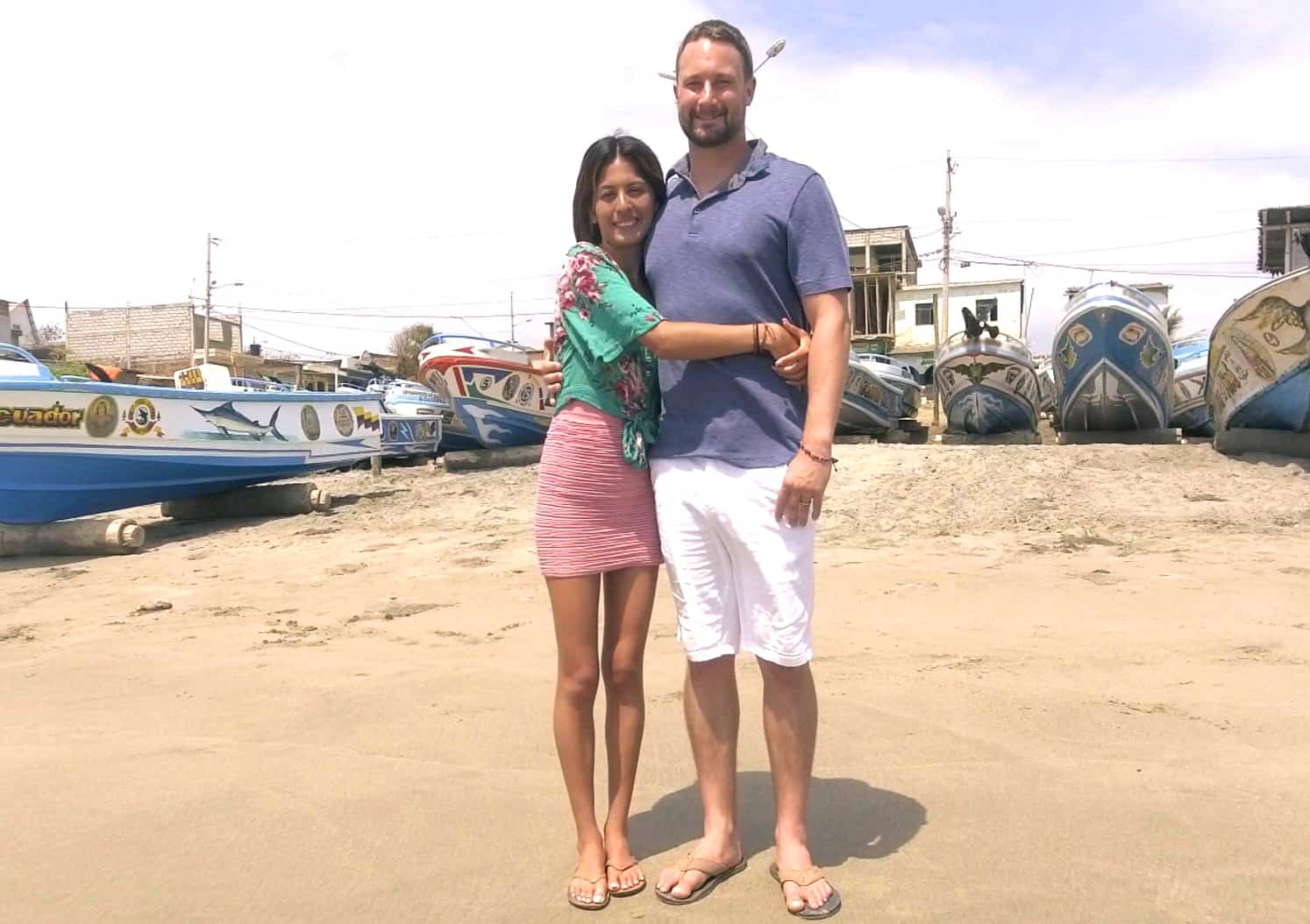 Corey first met Evelin while on a trip to her small fishing village. After four years of dating, Corey wants to take things to the next level, which means he’ll have to move to Ecuador since Evelin doesn’t want to live in the U.S. Already having spent tens of thousands of dollars on Evelin and her family, Corey is fully invested in the relationship. But moving to Evelin’s hometown will mean accepting a simpler way of life, including poor electricity and no running hot water. 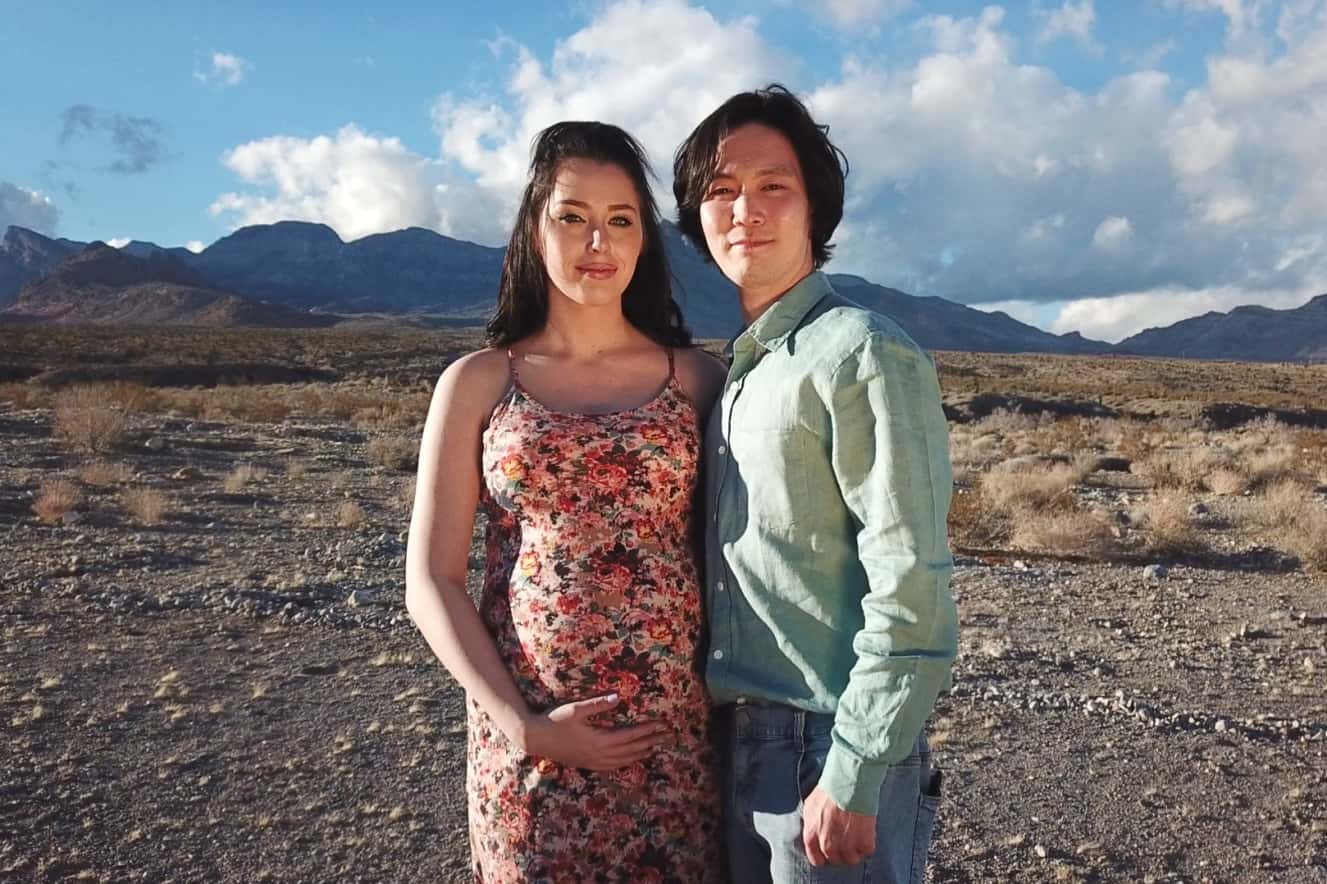 After hitting it off on a dating app, Jihoon Lee flew to Utah to meet single mom Deavan Clegg in person, and they wound up getting pregnant the first night they met. Deavan hopes to get married and move to South Korea, but the language barrier and lack of proposal aren’t the only things holding her back: Jihoon’s parents may not bless their marriage after the dishonor of getting pregnant out of wedlock. With her three-year-old daughter from a previous relationship and a soon-to-be newborn baby in tow, Deavan must overcome all obstacles in hopes of moving with her children to South Korea to be with someone she’s spent hardly any time with in person. 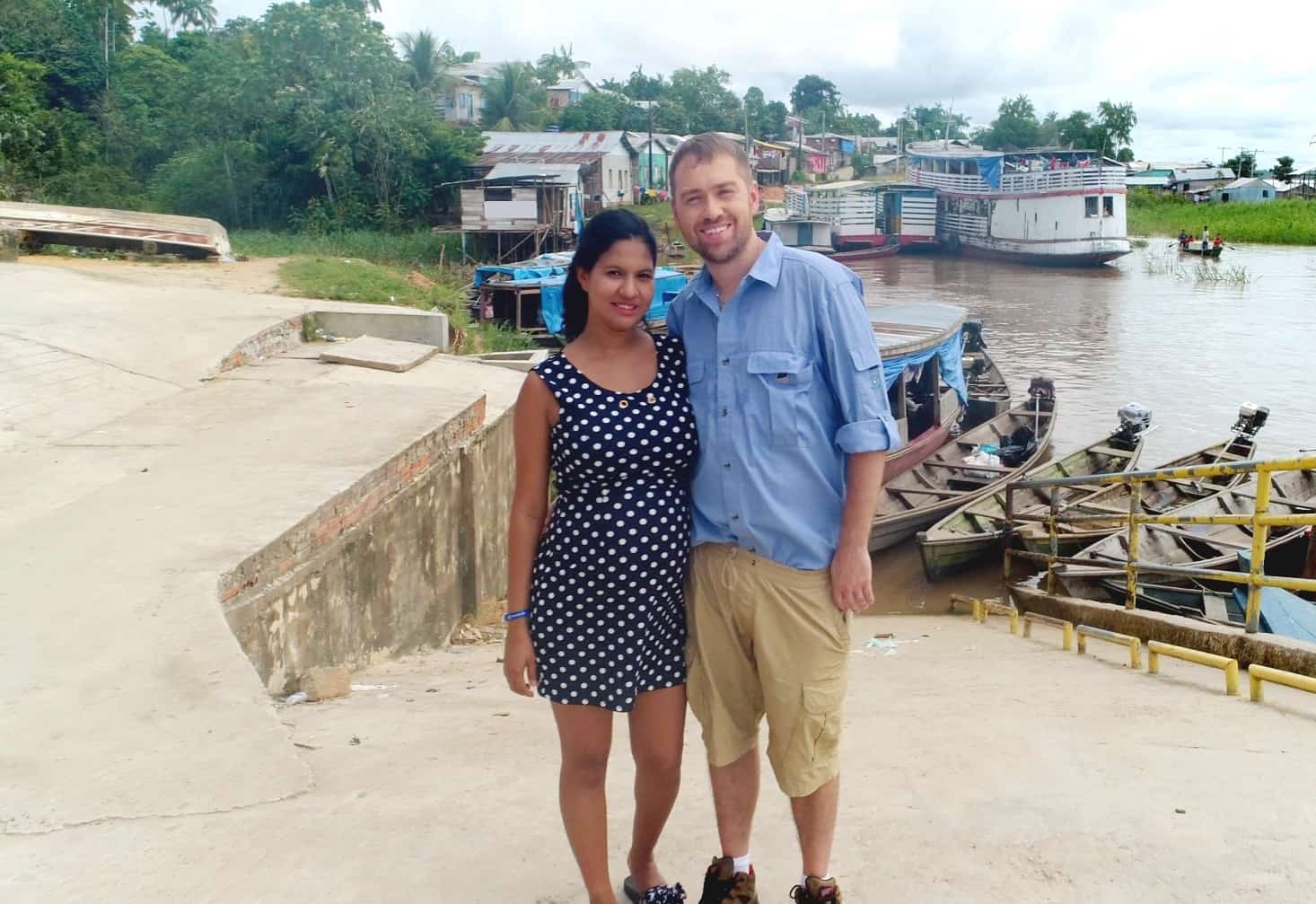 Paul and Karine have a complicated history that began with Paul traveling down the Amazon river to meet Karine for the first time on 90 Day Fiance: Before the 90 Days. Now married and with a baby on the way, they’re hoping for a smooth future. But when Paul learns he can’t afford Karine’s visa to America and isn’t able to convince his mother to become a co-sponsor, he must come up with a new plan: move to Brazil himself. With only three months to prepare for their baby, will Paul and Karine be able to make things work this time around?

This marks yet another spin-off show from the popular 90 Day Fiance franchise. Just a month ago, it was revealed that TLC was launching a show focusing on Chantel Everett’s family.

You can watch the first hour of this new TLC premiere starting on Monday, May 27 on TLC GO.