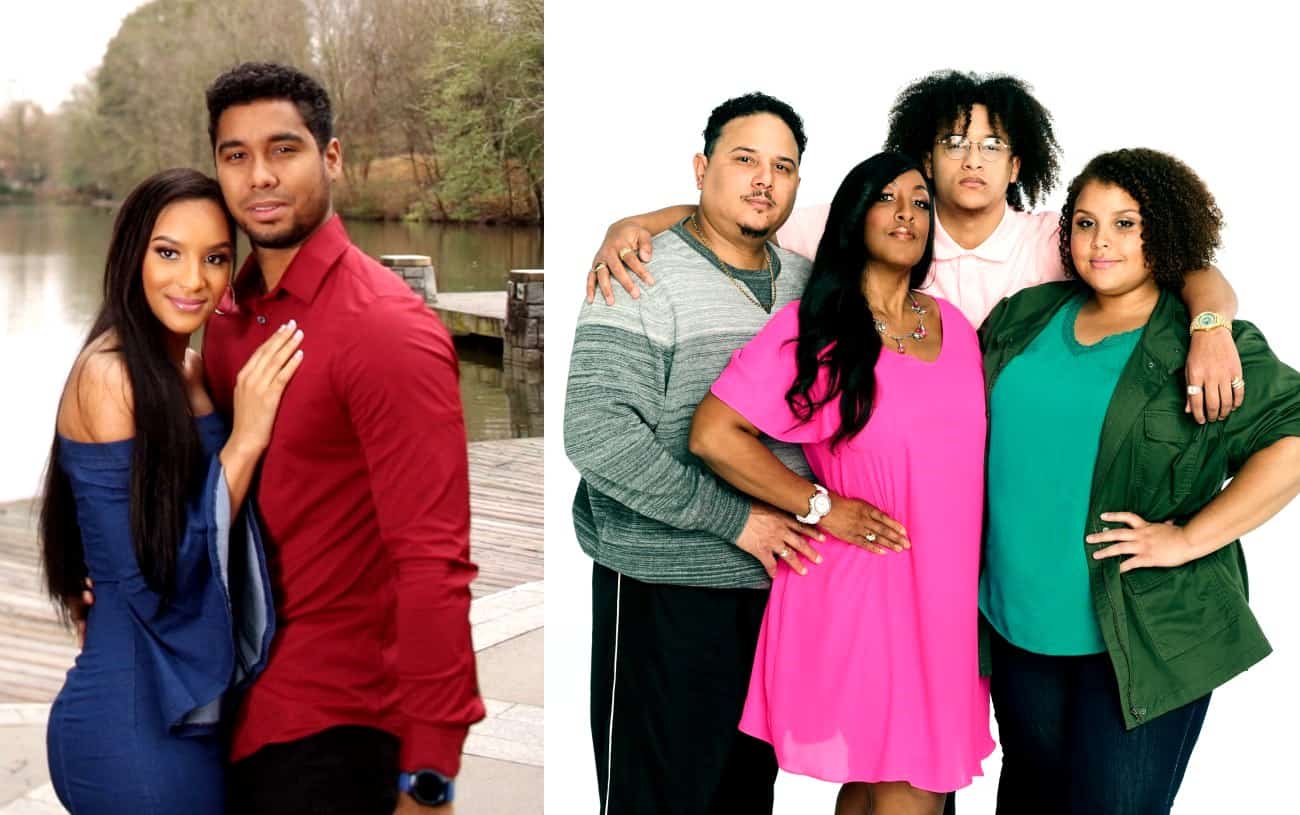 90 Day Fiancé: Happily Ever After couple Chantel Everett and Pedro Jimeno have landed their very own spinoff.

On April 8, TLC officially announced the new series, The Family Chantel, and shared details about what viewers can expect to see when the show premieres in July.

“This is an awesome moment for TLC, as we create a family show based on one of our most popular 90 Day couples, and on a whole new night,” Howard Lee, President and General Manager of TLC, said in a statement. “Our fans can’t get enough of Pedro, Chantel and their larger-than-life families. For a brand known as THE destination for love, relationships and family shows, The Family Chantel hits the bullseye.”

“Viewers will follow this unique modern family as they try to move past their differences and come together as an extended family, but as Chantel’s parents Karen and Thomas try to protect their brood, will they push their children too far?” the TLC announcement asked.

Joining Chantel and Pedro on their show will be Chantel’s parents, Karen and Thomas, her siblings, River and Winter, Pedro’s mother, Lidia, and his sister, Nicole.

In addition to their new spinoff, Chantel and Pedro will also be spotlighted during a special episode of 90 Day Fiancé, “Pedro & Chantel: The Full Story,” on Monday, April 15 at 8 p.m. on TLC.

The Family Chantel will air on Mondays in July.