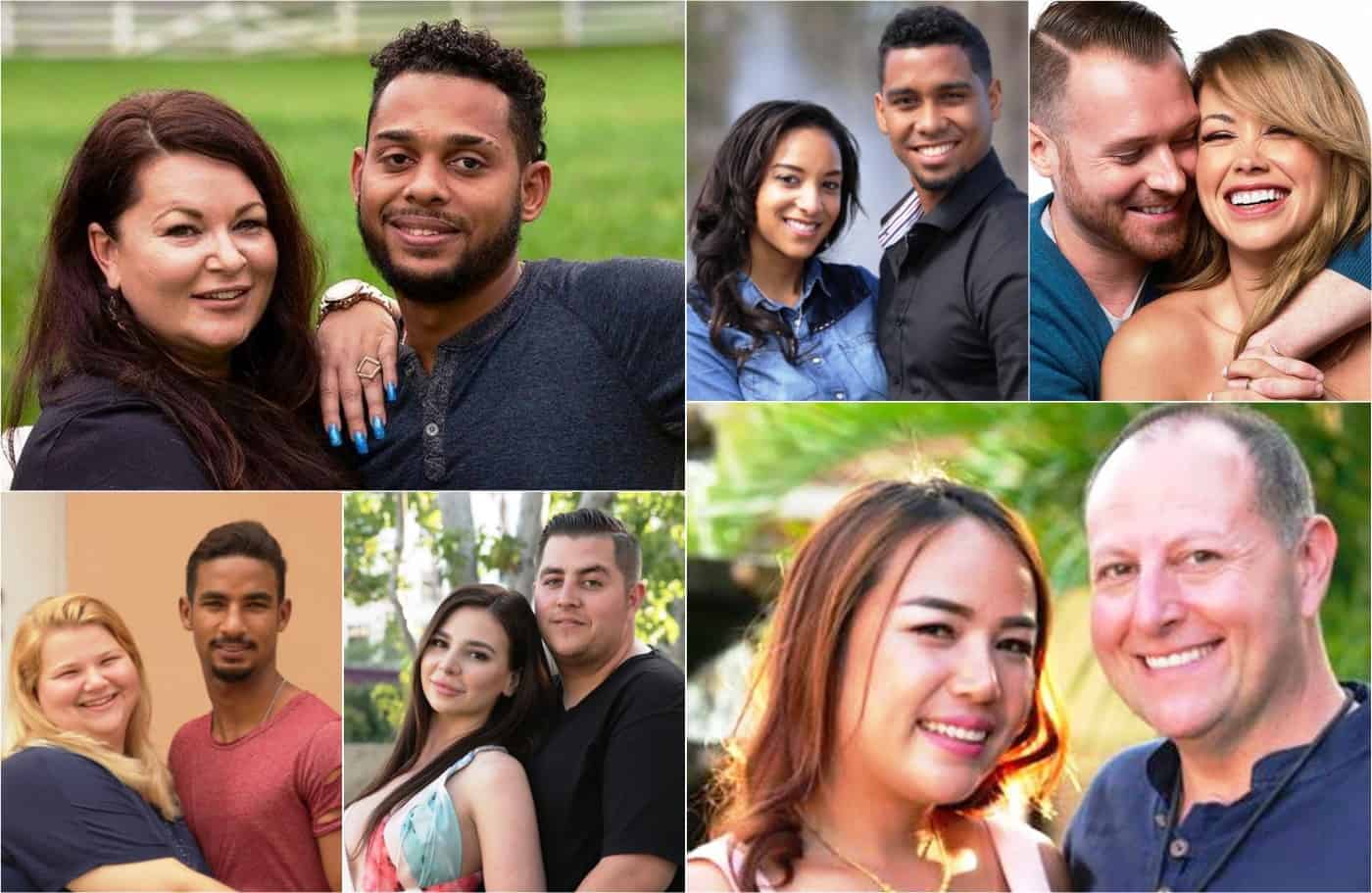 TLC has just released an extended trailer for the upcoming 90 Day Fiance: Happily Ever After season, and it is quite explosive!

In the 2 minutes, 33 seconds trailer, there are physical fights, cheating accusations, threats to call cops, and the most shocking moment of all is the allegation that Jorge Nava has a secret baby mama! Say what now?!

As you can see from the above trailer, Anfisa Nava, 22, is brought to tears as Jorge, 27, talks about taking a DNA test for a 10-yr-old girl who might be his daughter. No word yet if Jorge’s recent drug arrest will be featured on the show.

Nicole Nafziger, 24, and Azan Tefou, 25, are new additions to the 90 Day Fiance spin-off, and Nicole is shown trying on wedding dresses as she also accuses Azan of cheating on her.

Chantel Everett, 26, and Pedro Jimeno, 27, are still married and unfortunately for Pedro, ‘Family de Chantel’ is still having a hard time accepting him, which leads to a fist fight between Chantel’s brother River Everett and Pedro.

Molly Hopkins, 42, and Luis Mendez, 25, are also new additions to the show as they apparently started filming before Molly decided to file for divorce. In the trailer, Molly is shown getting physical with Luis as she yells at him to call the cops!

Annie Suwan, 25, and David Toborowsky, 49, are also having some newlywed drama of their own especially when you add David’s daughter Ashley Toborowsky into the mix. Ashley, who has slammed David in past interviews, wastes no time in asking Annie about the rumors that she was working at an “escort bar” in Thailand when she met David.

It’s the same ol with Russ Mayfield, 31, and wife Paola Mayfield, 30, as the couple’s still fighting over Paola’s “modeling career” and Russ not getting along with Paola’s male BFF Juan. Yep, same exact story-line from last season.

TELL US – THOUGHTS ON THE 90 DAY FIANCE HAPPILY EVER AFTER TRAILER?