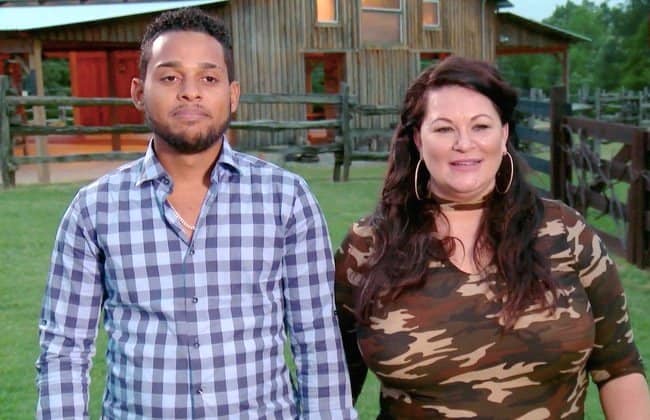 We have just uncovered the divorce documents which were filed in the state of Georgia on January 23, 2018.

If you recall, Luis announced in early January that Molly was planning to divorce him following their brief reunion at the 90 Day Fiance tell-all. Due to this, we had been searching for the divorce documents ever since and could never find it until today. The reason? It was listed under Molly Mendez and not her maiden name which is Hopkins.

According to the divorce docs, the couple got married on July 20, 2017 and their separation date is listed as January 5, 2018.

The divorce filing reads, “Plaintiff is entitled to a divorce from Defendant on the statutory grounds that the marriage is irretrievably broken with no hope of reconciliation.” 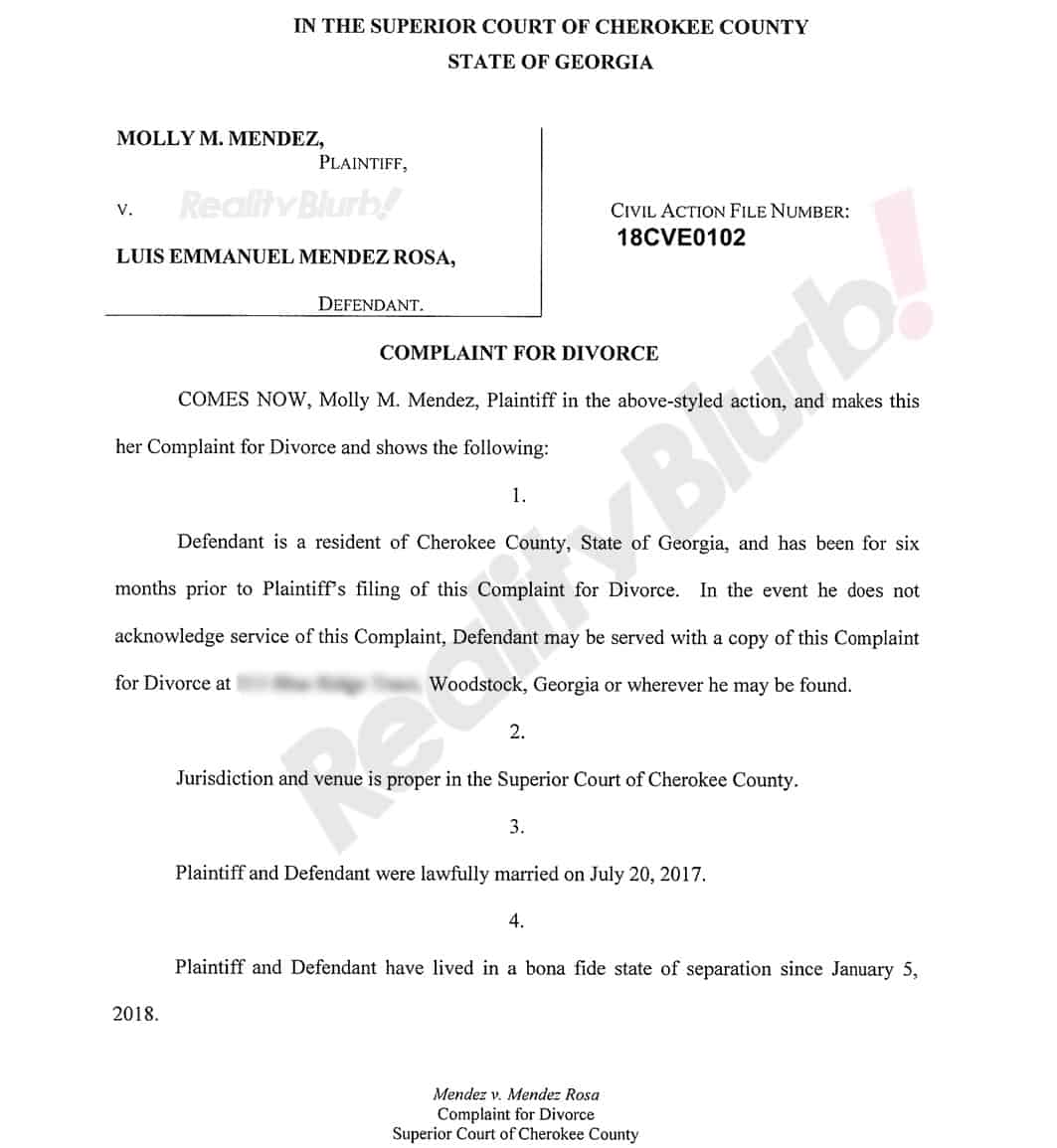 Based on the docs, it appears Luis was served with the divorce papers on January 23. Perhaps that is the reason he went on his infamous rant against TLC two days later when he accused the network of ruining his life and threatened to sue them.

The divorce is still pending and has yet to be finalized.

For the time being, Molly seems focused on her daughters and her business in Georgia while Luis, 26, appears to be living in New Jersey with his brothers based on the location tagging in some of his recent posts on his Instagram page.

It is currently unknown how this will affect Luis’s legal status in the United States. However, based on the situation of Mohamed Jbali, who has been able to remain in the country despite his divorce from his ex-wife Danielle Mullins, staying in the country shouldn’t be a hard feat for Luis. #MissionAccomplished.

Below are some recent posts by Luis and Molly.

TELL US – ARE YOU SURPRISED MOLLY WENT THROUGH WITH THE DIVORCE?