90 Day Fiance Couple Molly and Luis Are Getting a Divorce! 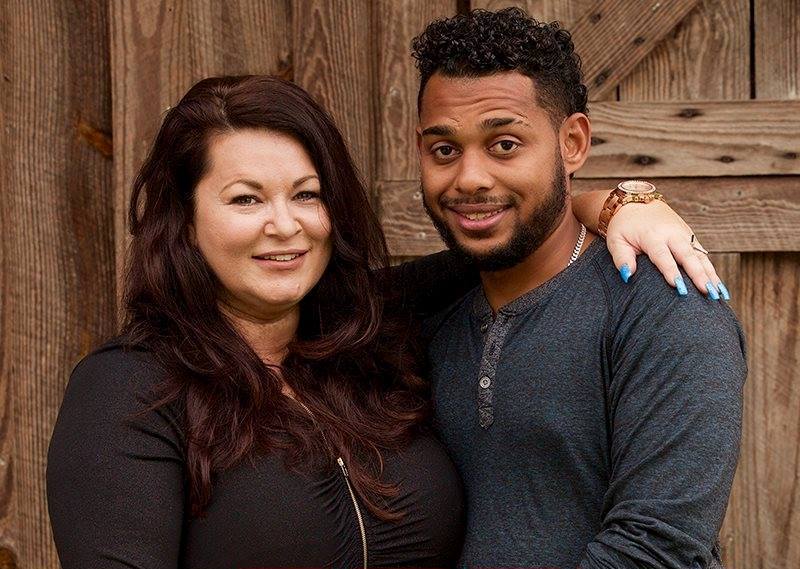 Luis has just revealed that Molly has decided to divorce him!

Luis, 26, made the shocking revelation on his Instagram page when responding to one of his followers today.

He wrote, “I can’t give my social media now bc she is divorcing me, and I have to respect now but when she done about that I can give it so” when a fan asked him for his Snapchat username. 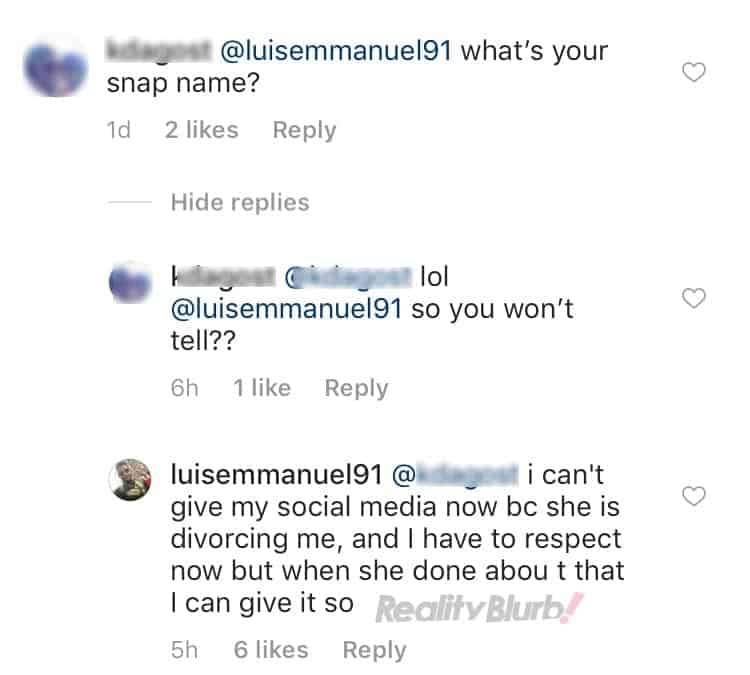 Not quite sure what the correlation is there but the he did confirm they are getting a divorce. Apparently this latest update is very recent as Molly broke the news to him on New Years.

We also noticed that he stopped liking Molly’s Instagram posts starting about 3 days ago.

As for Molly, 42, she is not commenting on the divorce though she did call Luis out in the comments section of one of his posts.

See Luis told a fan that the show was fake and accused producers of manipulating storylines. Molly however disagreed and responded by commenting “bulls**t” to Luis’s post. A screenshot of that is below – 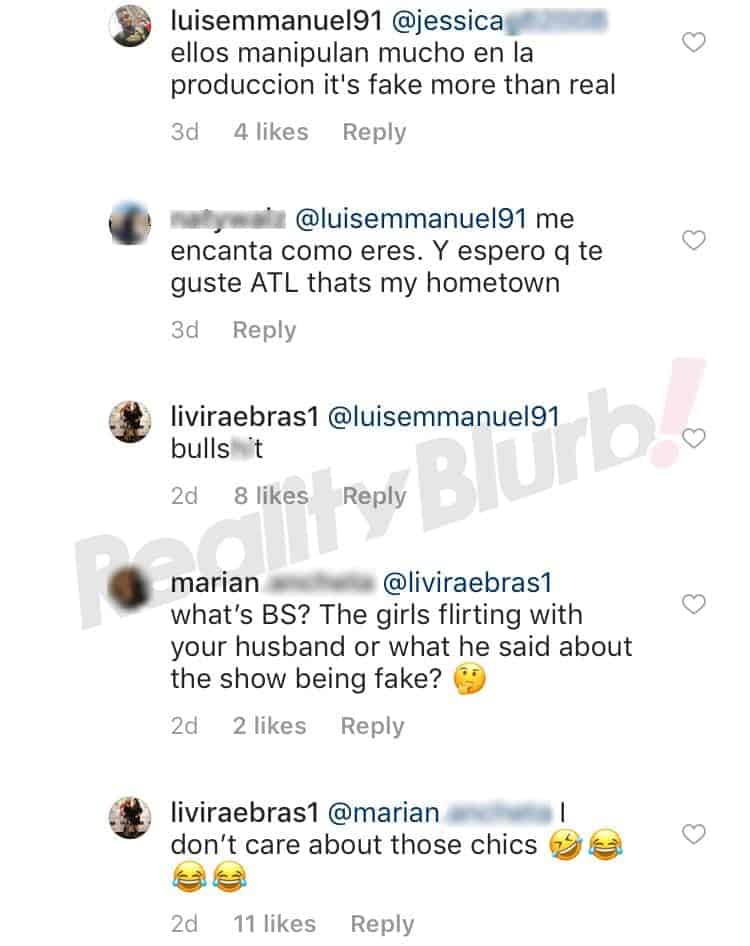 This divorce comes following all of the backlash Molly has been receiving from fans of the show who feel Luis is not husband material or step-dad material when it comes to her two young daughters — 17-year old Olivia and 6-year old Kensley. Luis has also been accused of using Molly for a green card after she revealed the two had secretly gotten married without informing producers of the show. In fact TLC had to respond and address that controversy.

Luis moved out of Molly’s home during the final week of the show but the couple reconciled before the reunion tell-all was filmed. It however appears that reconciliation was short lived.

TELL US – ARE YOU SHOCKED BY THIS? DO YOU THINK MOLLY WILL GO THROUGH WITH THE DIVORCE?