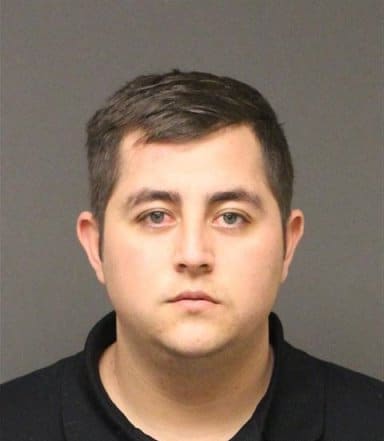 A 90 Day Fiance arrest to report today as Jorge Nava was arrested last week on drug charges after being caught with almost 300 pounds of marijuana.

Arrest records show the 28-yr-old TLC reality star was arrested on February 8 for possession of marijuana for sale, possession of drug paraphernalia, and the intent to transport and/or sell marijuana.

Local Arizona newspaper the Bullhead City Bee reports Jorge was pulled over for a traffic stop on Interstate 40. The cops ended up discovering over 293 pounds of high-grade marijuana in his trunk. This led to his arrest and he was held on $100,000 bond.

It appears he was arrested on February 8 and officially charged on February 12 in Mohave County, Arizona. A screenshot of Jorge’s arrest records is below. 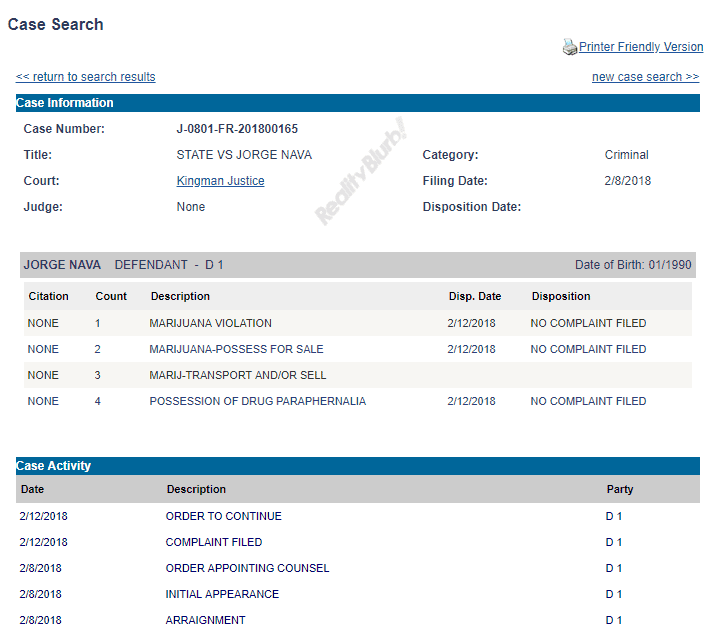 Jorge however wasn’t in jail for long as he was no longer listed under active inmates when we searched the records, plus he appeared on his wife Anfisa Nava’s Instagram Story following his arrest. 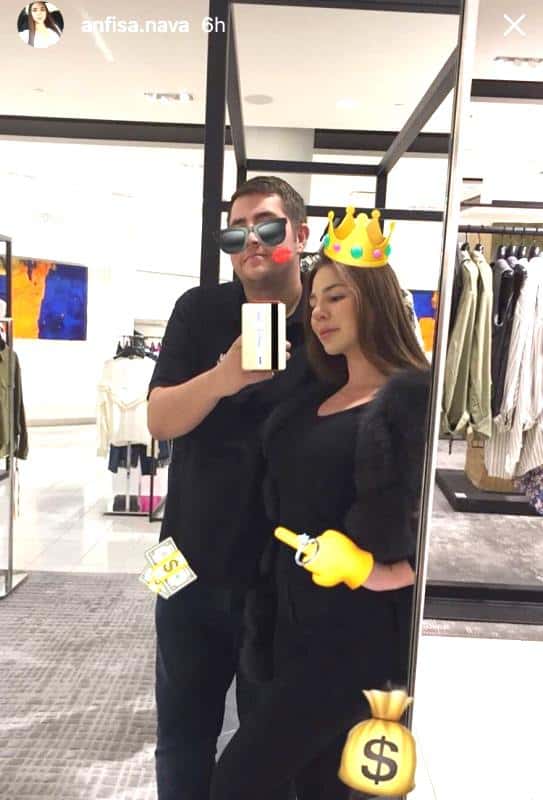 This news is not all that surprising since it’s well known that Jorge sells/grows marijuana. In fact, the late comedian Stevie Ryan exposed him last year for being her drug dealer. She called him a “pusher” and said “he grows” when a fan asked her if Jorge has his own dispensary. Stevie also alleged back then that Anfisa had started stripping once she and Jorge separated. 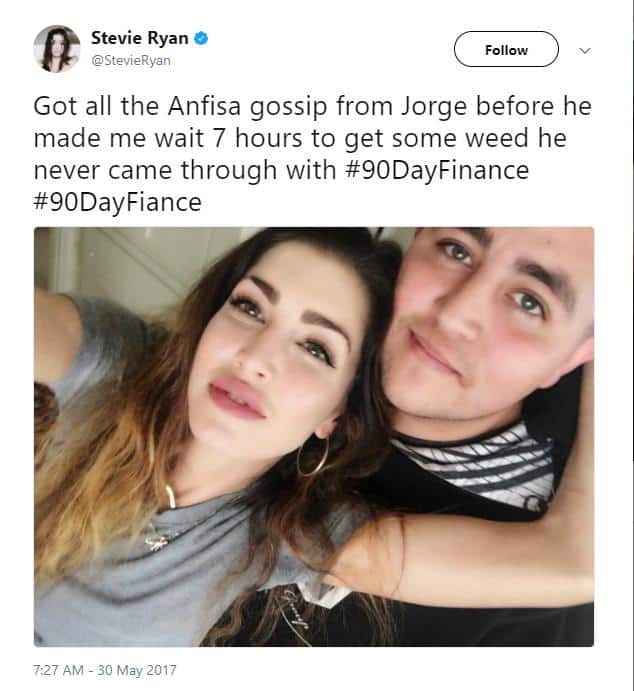 As for Jorge, his “job” was never a secret though he had always maintained he was doing it legally since medical marijuana is legal in the state of California where Jorge resides. His arrest records lists his home address as Irwine, CA. So perhaps he was arrested on a legal technicality of some sort.

Below are the full charges Jorge is currently facing –

Neither Jorge or Anfisa have yet to comment on his arrest. He is currently facing up to 12.5 years in prison if convicted. Credit to the 90DayFianceTLC Instagram fan page for being the first to break this story.

TELL US – ARE YOU SHOCKED BY JORGE’S ARREST?