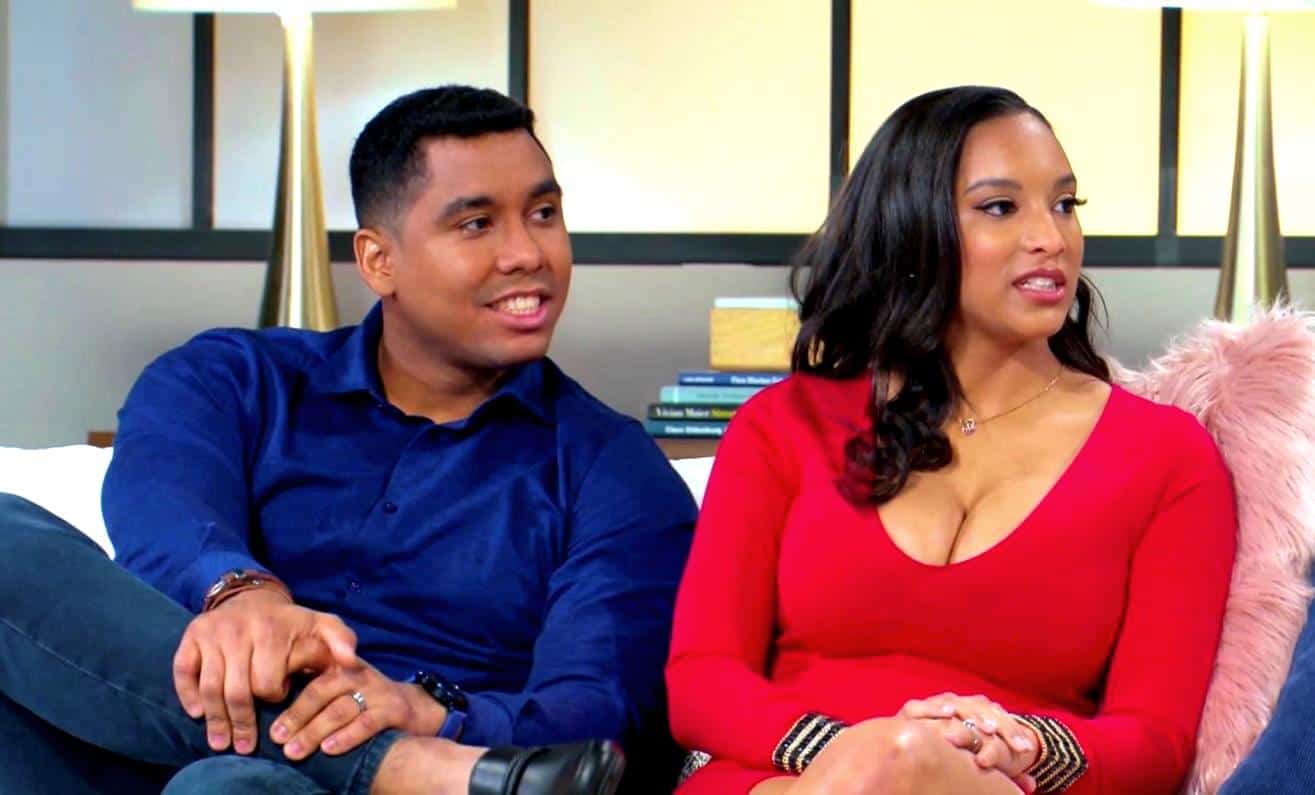 Following the last season of TLC network’s 90 Day Fiance: Happily Ever After, the main question everyone had in mind was are Chantel and Pedro still together?

Well, we finally have that answer for you below!

90 Day Fiance couple Chantel Everett and Pedro Jimeno set tongues wagging following the most dramatic brawl in the history of the TLC show which involved Pedro and Chantel’s younger brother, River Everett, getting into a fist fight.

That episode aired back in July, and ever since, the relationship status of the couple has remained a mystery as they have yet to share any new photos with each other on their social media pages.

We however have a great update to share today as we can report Pedro and Chantel are definitely still together and going strong!

This past week, a fan of the show was able to snap photos of the TLC couple, get this, in the Dominican Republic of all places! Even more, the two were pictured with a camera crew (presumably TLC) filming them, meaning they will likely be appearing on the next season of 90 Day Fiance: Happily Ever After.

“So I’m in the capital of DR today minding my business… and look what I see… Chantel and Pedro from 90 Day Fiance,” wrote the excited fan in the screenshot posted below, via 90 Day Fiance blogger John Yates’s Twitter account. 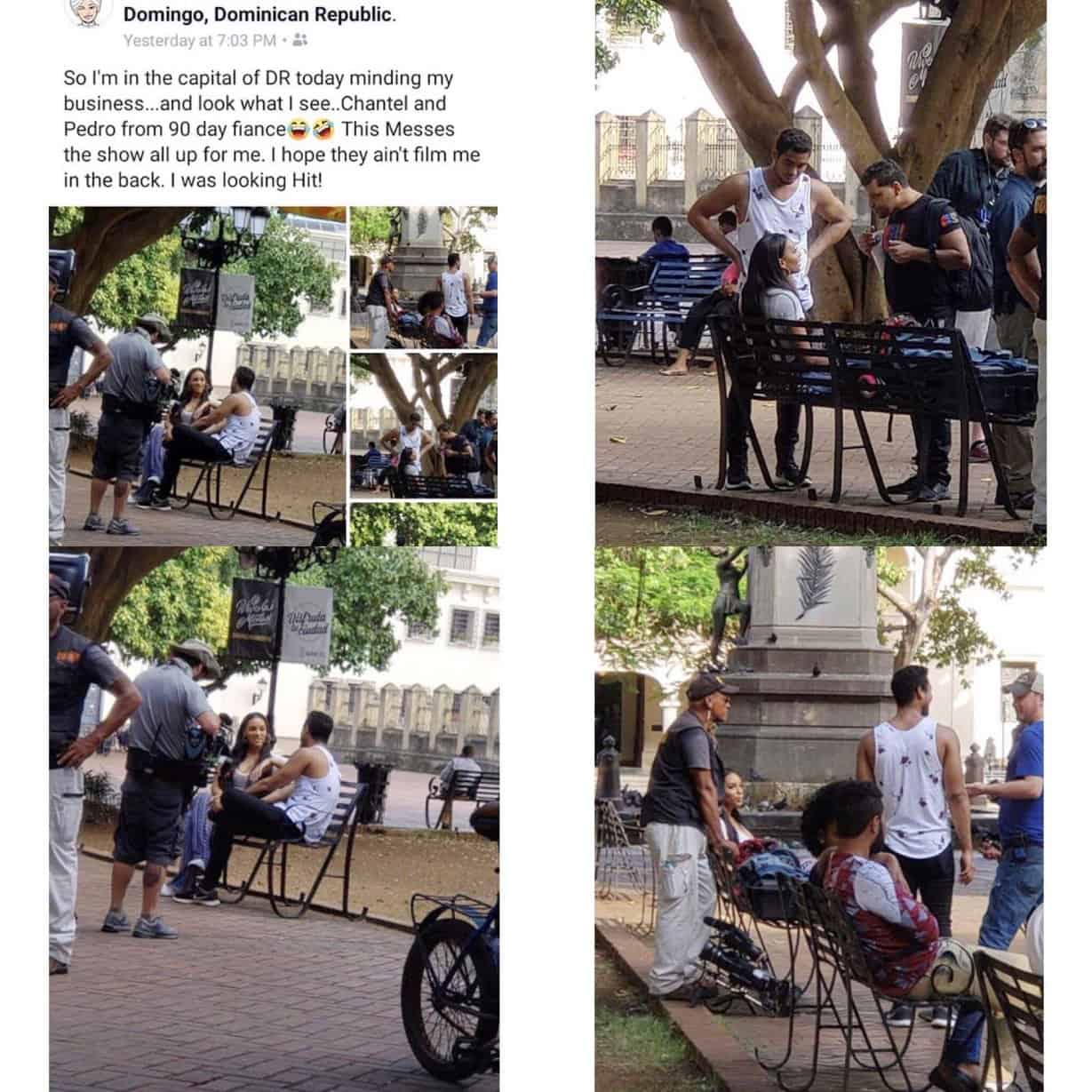 Before this latest set of photos, the last time Chantel shared a photo with Pedro on her Instagram page was back in May.

As for Pedro, he hasn’t shared a new picture with his wife since October 2017.

For the time being, the TLC network has yet to announce when the new season of Happily Ever After will air. However, as we have reported, the new season won’t feature Anfisa Nava as she recently announced she has quit the show.

Below are more photos of Chantel and Pedro – 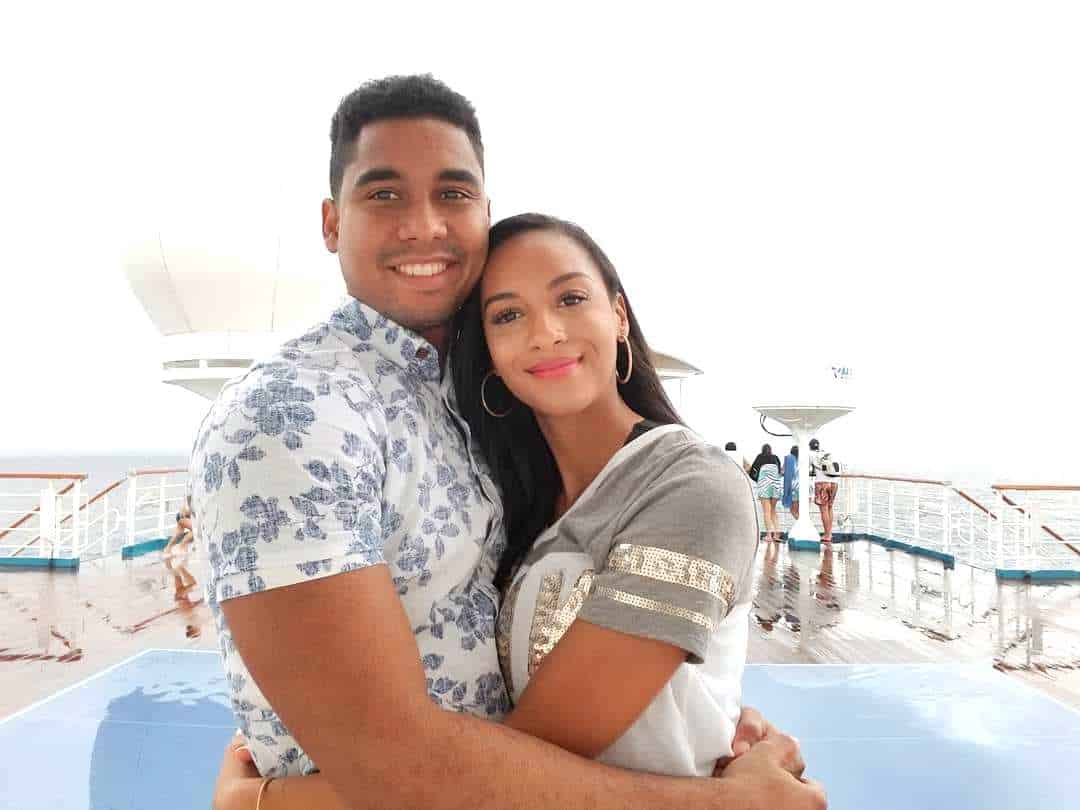 Chantel and Pedro during a vacation! 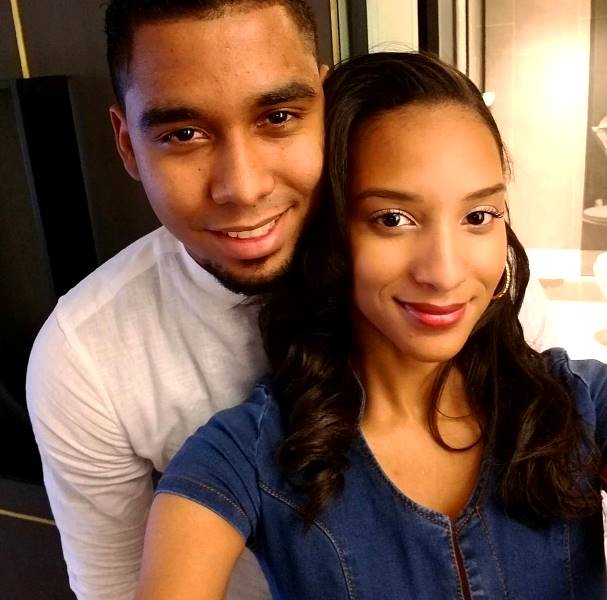