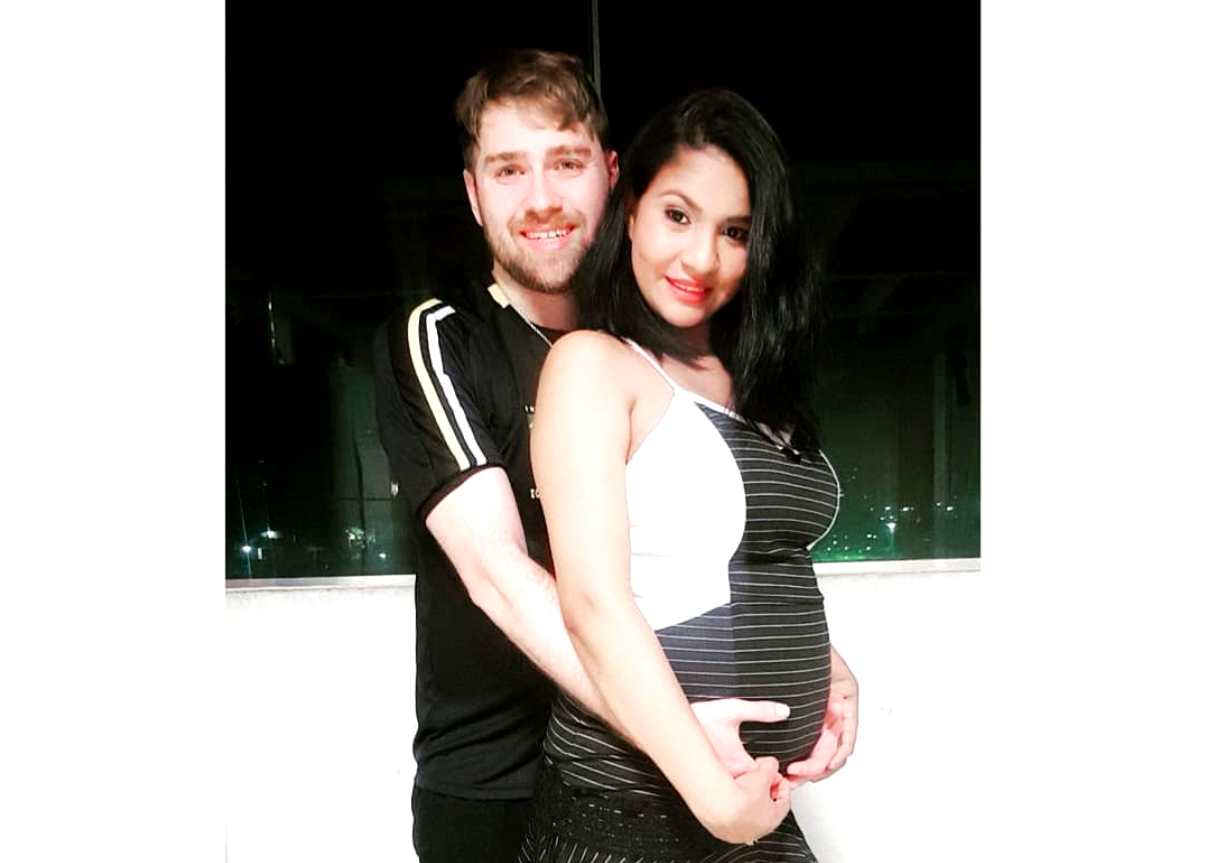 PEOPLE confirmed the news of Pierre’s arrival, revealing the baby weighed in at 6 lbs., 14 oz. and was 19¾ inches long.

“I’m very happy, very excited. I’m also very nervous and want to do everything the best that I can and do everything right,” Paul said. “Everyone keeps asking how it feels to be a dad. Anyone can make a baby, but going through the day-to-day process of being a father is going to be a new experience.”

“I’m very happy, very honored and very privileged and I want to make sure I do my absolute best for Pierre,” he added.

Paul and Karine were featured on the first two seasons of 90 Day Fiancé: Before the 90 Days and got married during a 2018 episode of the series.

According to the report, Karine had a “hard time” with labor and delivery and is now “recovering well” but “still very weak”

“It was super hard, but now everything is fine because the baby is calm and he is breastfeeding well,” she told the magazine. 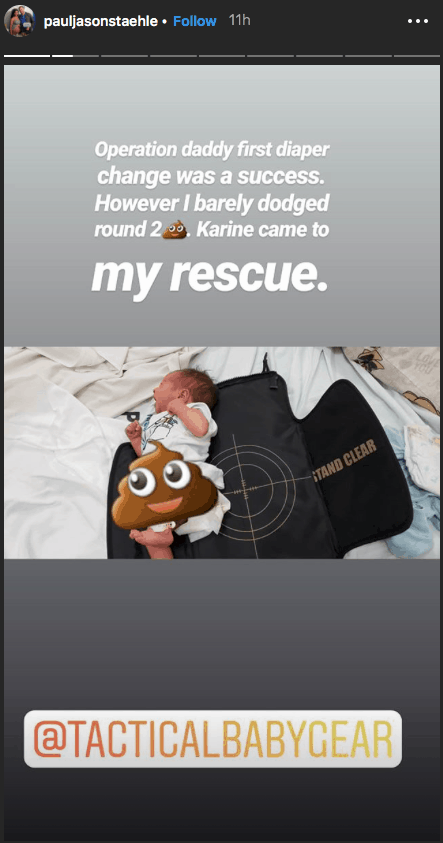 In October, Paul told his fans and followers on Instagram that TLC had opted against moving forward with him and Karine on the show’s third season.

“Even though we were not selected to advance on the show, we are very excited for this huge next step in our life as a few family,” he wrote.

90 Day Fiancé: Before the 90 Days season three is expected to air this summer on TLC.