PHOTOS: See Vanderpump Rules’ Stassi Schroeder Before Her Chin Implant as She Reveals What Plastic Surgery She’s Had 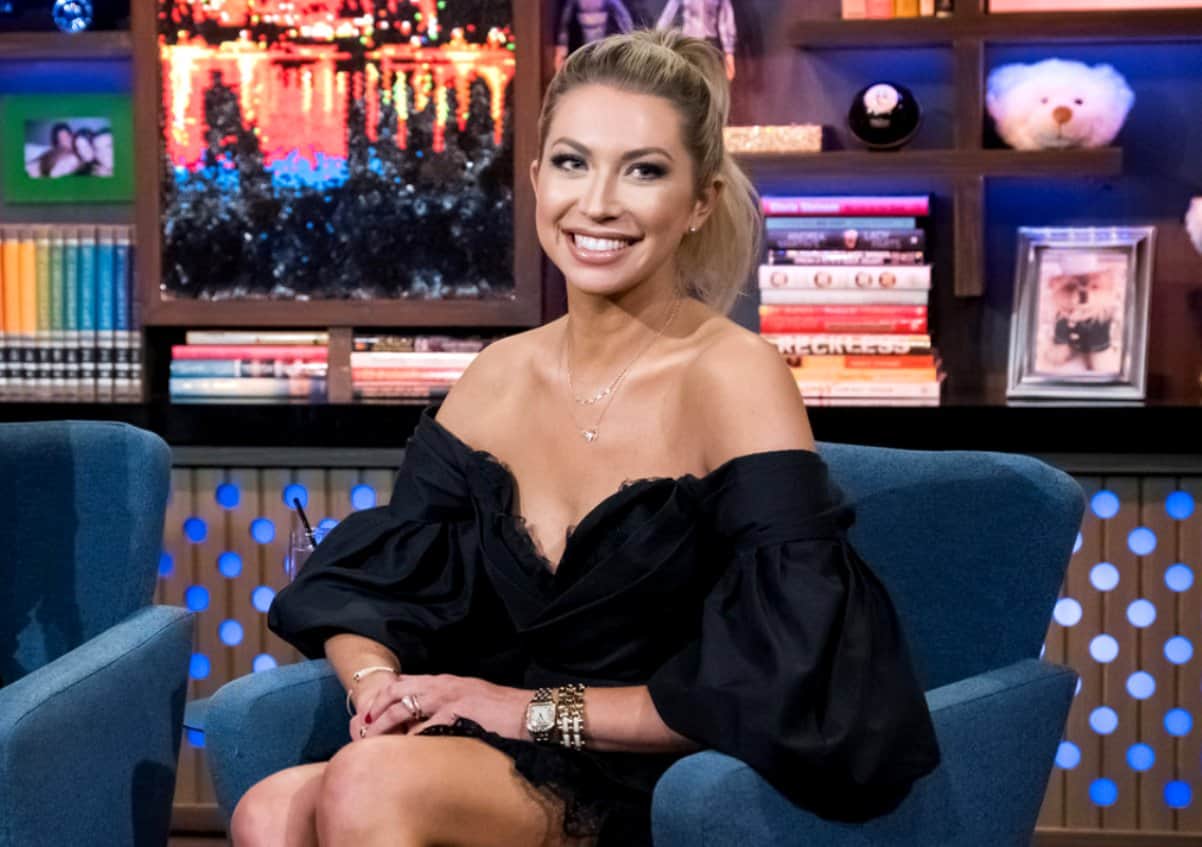 Stassi Schroeder opened up about plastic surgery in her new book, Next Level Basic: The Definitive Basic B***h Handbook.

Speaking about “one of the best things” she’s ever done, the Vanderpump Rules star dished on her chin augmentation, which she received at age 18 as a graduation present from her parents, and revealed what else she’s had done.

“If you’re questioning their parenting skills, whatevs,” Stassi wrote, according to a report from Women’s Health. “They trusted my judgment, and I was desperate for a bigger chin and more defined jawline.” 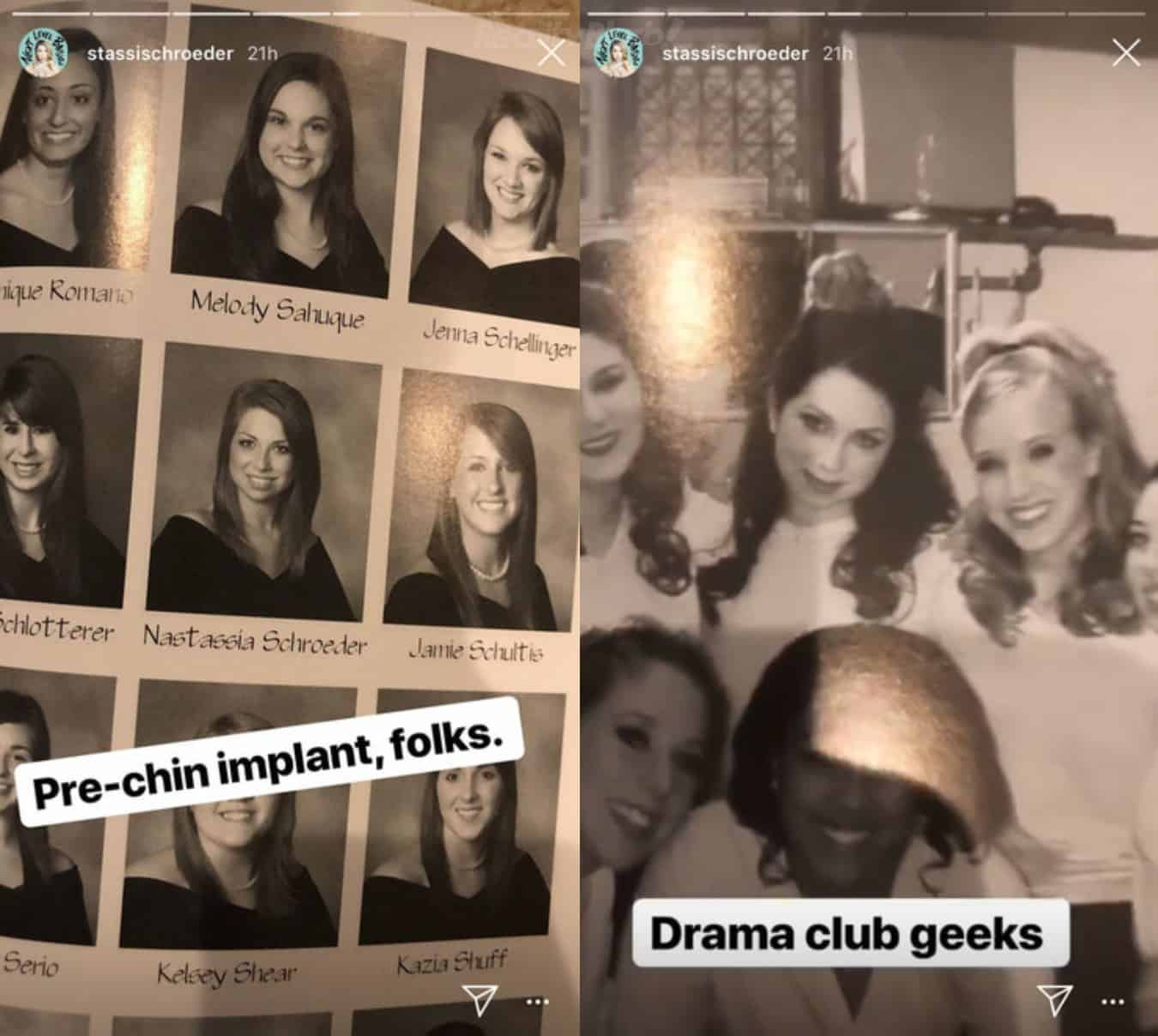 “It’s one of the best things I ever did and to this day it makes me feel better about myself,” she added. 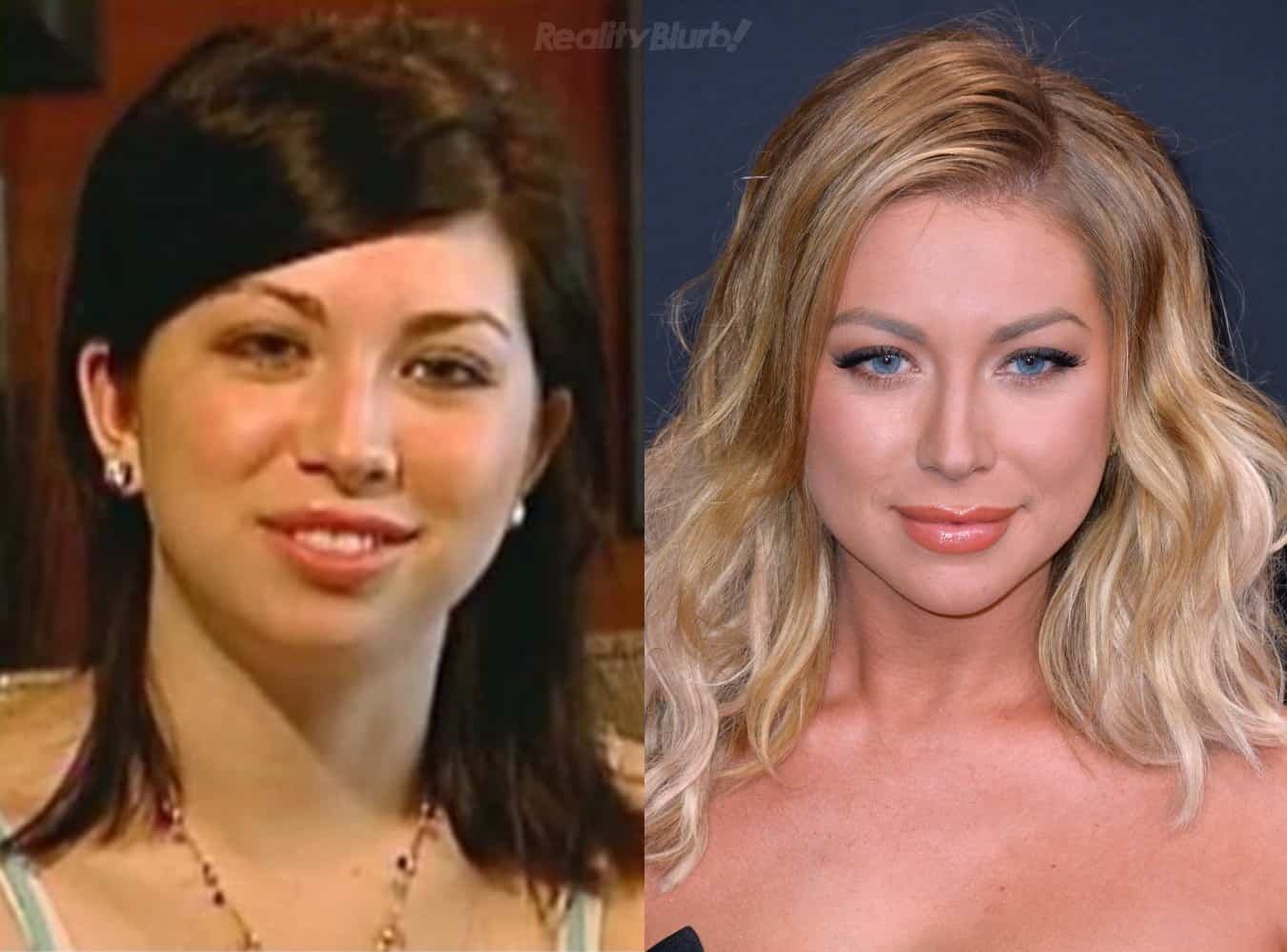 In addition to her chin implant, Stassi went under the knife for a breast reduction surgery in 2015 after hoping to do so since she was just 12-years-old. As she explained, she’s suffered from back pain for years and because of the size of her natural breasts, bra straps caused her pain as well.

“Let me tell you, it is constantly uncomfortable to feel a heavy boob hanging like a pancake on your stomach,” she explained. “When I finally met with a surgeon I told them that I didn’t care about the scars—just butcher me up.”

Stassi is also a user of lip fillers and Botox and told readers she began getting injectables “conservatively” at 23.

“It’s not about freezing your face to me, it’s just about getting rid of my wrinkles,” she said. “I always make it a point not to get Botox when I’m filming because I hate it when people are having an emotion and you can’t tell. I vowed never to get it while we’re shooting Vanderpump Rules so that people know when I’m mad at them.”