Jules Wainstein Reveals the Least Welcoming RHONY Housewife During Her Time on Show, Plus She Shares What Made Her Cringe 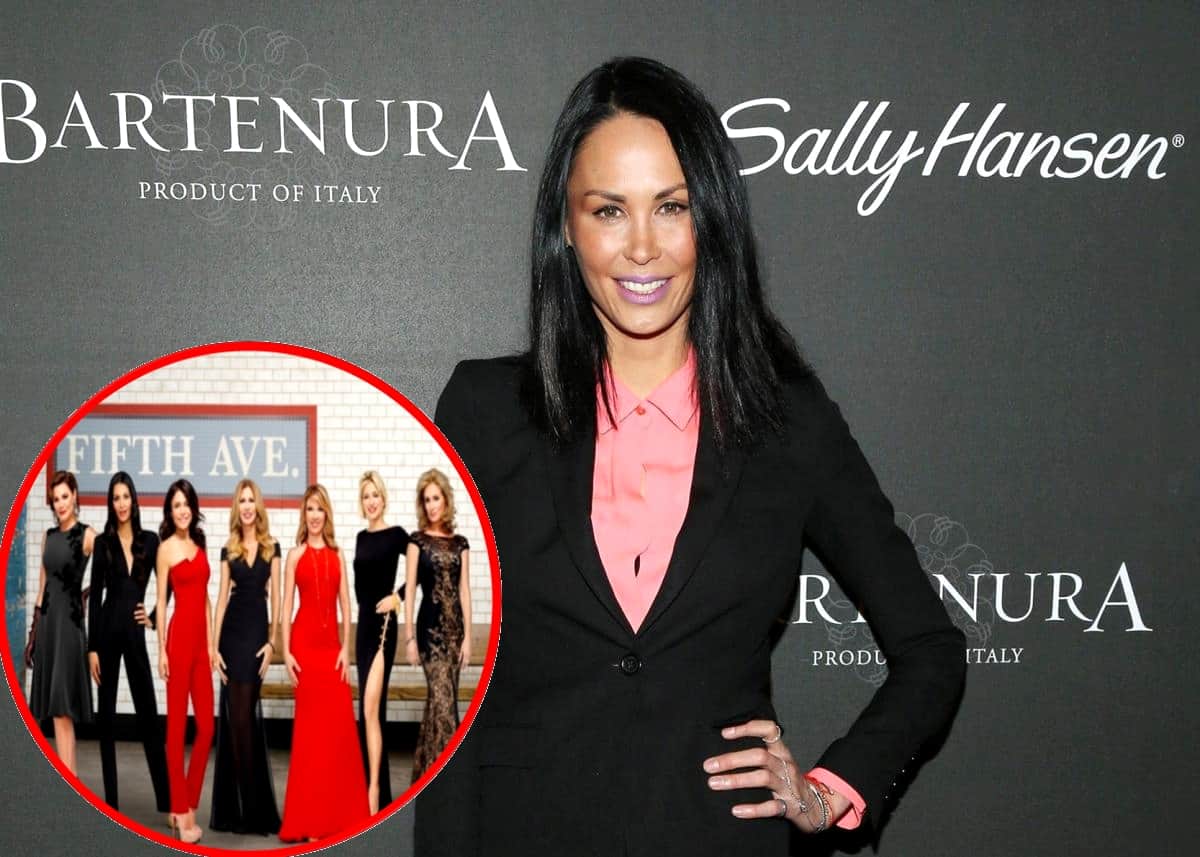 Jules Wainstein is looking back on her time on The Real Housewives of New York City.

Years after starring on the eighth season of the show, which aired in 2016, Jules revealed how she was initially cast before explaining which of her co-stars was the least welcoming and sharing what she did on the show that made her cringe.

“I met [Dorinda Medley] at a wedding. I complimented her on her ring and it was like love at first sight. We’ve known each other for almost 10 years. So… I got cast on Real Housewives and it was really cool,” Jules explained to Bravo TV.

“There was always hesitation. I mean, it’s nerve-wracking to be on television. [But] if you don’t take a risk, I feel like you’ll never be successful,” Jules continued.

Although Jules’ husband, Michael Wainstein, was also hesitant to join the show and gave her “a hard time” at first, he eventually got on board.

Prior to the start of the show, Jules said she knew Ramona Singer and Bethenny Frankel because she shared mutual friends with both of them.

“Ramona, I actually happened to become friendly with before the show started that summer in The Hamptons. We hung out a bunch. We had a common gay best friend. And Bethenny. We had a mutual friend, too,” she shared.

Still, Jules said it was a little tough getting to know the women, especially Bethenny, who was nice to her off-camera but not so nice on the show.

“Bethenny wasn’t as welcoming. But in the beginning, she was,” Jules explained. “Off-camera, we hung out at her apartment and other places and she was awesome and we really got along and I was so happy. I thought she was so cool. I don’t think anything bad about her. I just think her and I didn’t click towards the end of the show because I didn’t agree with the way she treated people.”

As for what made Jules cringe while watching herself on RHONY, she didn’t like the number of times she said she was “Asian and Jewish.”

“I never say it anymore. Ever,” she joked.

Just last year, Ramona called Bethenny out in her Bravo TV blog for being “nasty” to Jules and treating a number of their other co-stars, including Kelly Bensimon, Heather Thomson, and Kristen Taekman, “horribly.”

“[Bethenny was] downright nasty to Jules (remember how she trashed her home?),” Ramona wrote.