Home Below Deck Below Deck Recap: Simone Has a Major Crush on Tanner and Captain Lee Gets a New Deckhand

Below Deck Recap: Simone Has a Major Crush on Tanner and Captain Lee Gets a New Deckhand 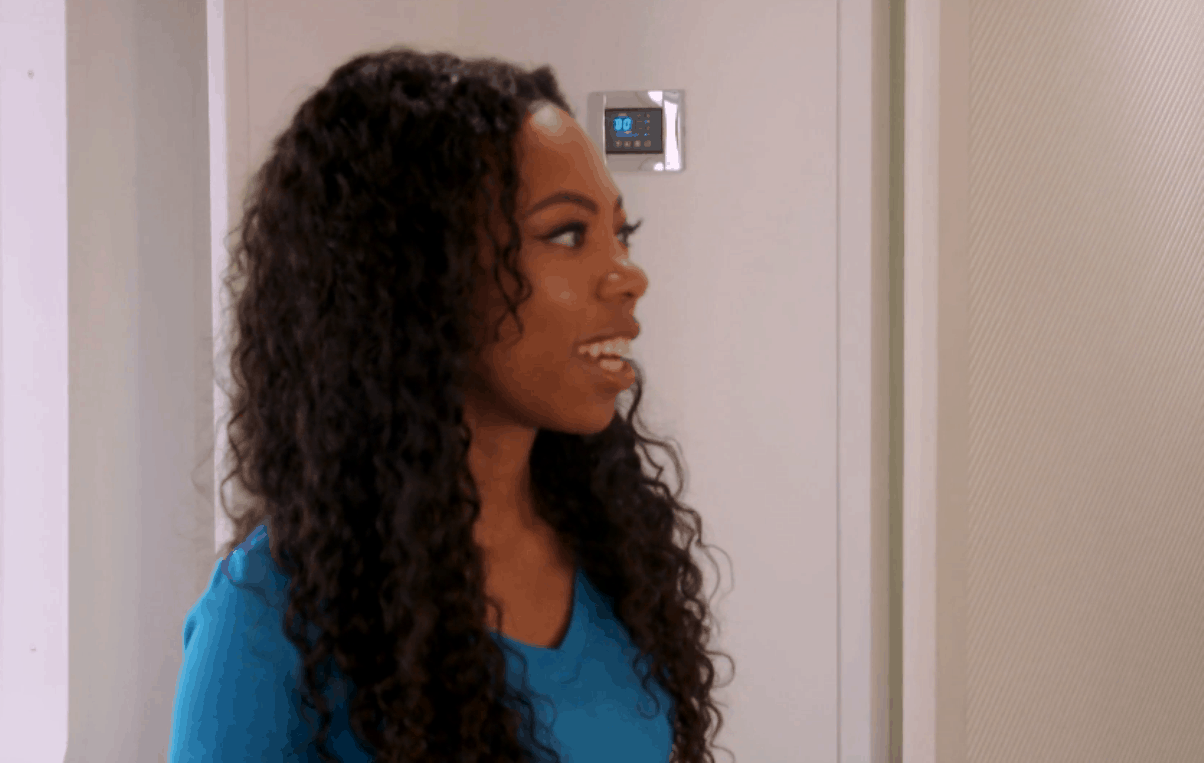 On this episode of Below Deck, rowdy charter guests don’t make it easy for the short-staffed crew.

The morning after a rough night out never goes smoothly with the crew. People are sleeping, complaining, and prying for details. Take the whole Kate and Ashton make-out session. Kate denies it vehemently and instead states, “We did not hook up last night. You put your tongue in my mouth.” Well, that’s one way to spin it… “Shamashton” is to blame, evidently.

Tanner is ready to rock and roll since kicking his “sweet stomach,” and while he is out cleaning the deck, Simone swoons over him, as he is just her type. Simone is once again getting freed from the laundry situation, but Lord almighty, the girl needs to know how to open a bottle of wine before she can be used for service. Simone explains that her yachting experience pretty much stops at laundry (surprise, surprise).

Oh dear. We are in for a real treat with the next charter guests. Seems as though there’s about to be some grown up frat bros hopping on board. I mean, the guests are Florida State alum…need I say more? They are into theme parties and are down to drink…a lot.

With only four hours until the charter guests arrive, it’s all hands on deck…even if it means being down one deckhand. The fellas work double time, trying to pick up the slack, but Brian is struggling. He is having some serious knee pain, and that’s just what this crew needs…another man down.

“We’re getting lit every night!” Yea, that’s the guests’ greeting as they board the yacht.  Captain Lee looks irritated already and I feel like Ashton better behave since there are some good looking females on board. Kate sums it up perfectly. The primary charter guest, Michael, has a “Republican haircut” and he overshares info like, “I just found out my girlfriend was a hooker.” OMG.

Any time I’m like Chef Kevin isn’t so bad, he says things like, “Sometimes it amazes me how good I am,” and I just want to gag. He is so full of himself. Also, who died and made Kevin the boss?

The crew begins setting up for a beach party, and that leaves Simone and Courtney on board…stuck making ludicrous cocktails like banana daquiris. One would think setting up a beach picnic would be painless, but Kevin has a serious case of OCD and insists on being right up in the middle of everything. Kevin has a problem with not staying in his own lane…he jumps in during service and continues to rub Kate the wrong way.

Simone and Brian are left on the beach cleaning up and Simone spills that she has a crush on Tanner. Brian finds this fascinating and stores that little tidbit of information in his pocket for a later date.

So, it’s the night of the college theme party. Kate makes it clear that it is apparent these guests peaked in college because they still talk about college 24/7, say things like “lit” on the reg, and are like…30 years old.

Ashton is sweating and it’s not because of the high temperatures. He is working his butt off, pulling the weight of the yacht. He wanted to be in charge, but once things start to fall apart, he starts b*tching. When Ashton informs Captain Lee that now Brian is suffering an injury, Captain Lee responds, “I feel like a one legged man in an a*s kicking contest.” Captain Lee is #classic.

Simone and Tanner have some awkward small talk and find a connection. They both love their grandparents. This is adorable and all, except Simone doesn’t realize how loudly she is speaking whilst Kate is serving the guests. Kate is peeved. “The guests are now listening to her life story.” Kate compares Simone to a puppy: she wants to train her to behave properly, but doesn’t want to kill her spirit while doing so.

Ashton lets Tanner know that Simone has the hots for him. Embarrassing. Also embarrassing is having your chief stew basically tell you to quit flirting and stop talking so loudly. Duh, Simone. This IS a job, afterall…

I cannot deal with these charter guests. Every other word is lit and someone really needs to tell them to put on sunscreen. Did you notice the sun burns on that group?!

(Hold up: is Courtney actually showing emotion towards Brian? Well, would you look at that! All you need is to get some sort of flesh eating disease in your knee and Courtney will smile for ya!)

The next morning, the crew is playing riiiiight into the pirate theme party. Brian fits in perfectly with this theme and he is limping around on his peg leg. All kidding aside, the guy is really hurt. I swear, it’s like this yacht is jinxed. Every charter someone goes down. Luckily, Captain Lee alerts Ashton that he wants to get the new deckhand on board. SHE needs to get on soon, as they could potentially be down TWO deckhands, due to Brian’s injury. Turns out, SHE is Rhylee, a deckhand from season’s past who also happens to be one of Ashton’s least favorite picks. Perfect!