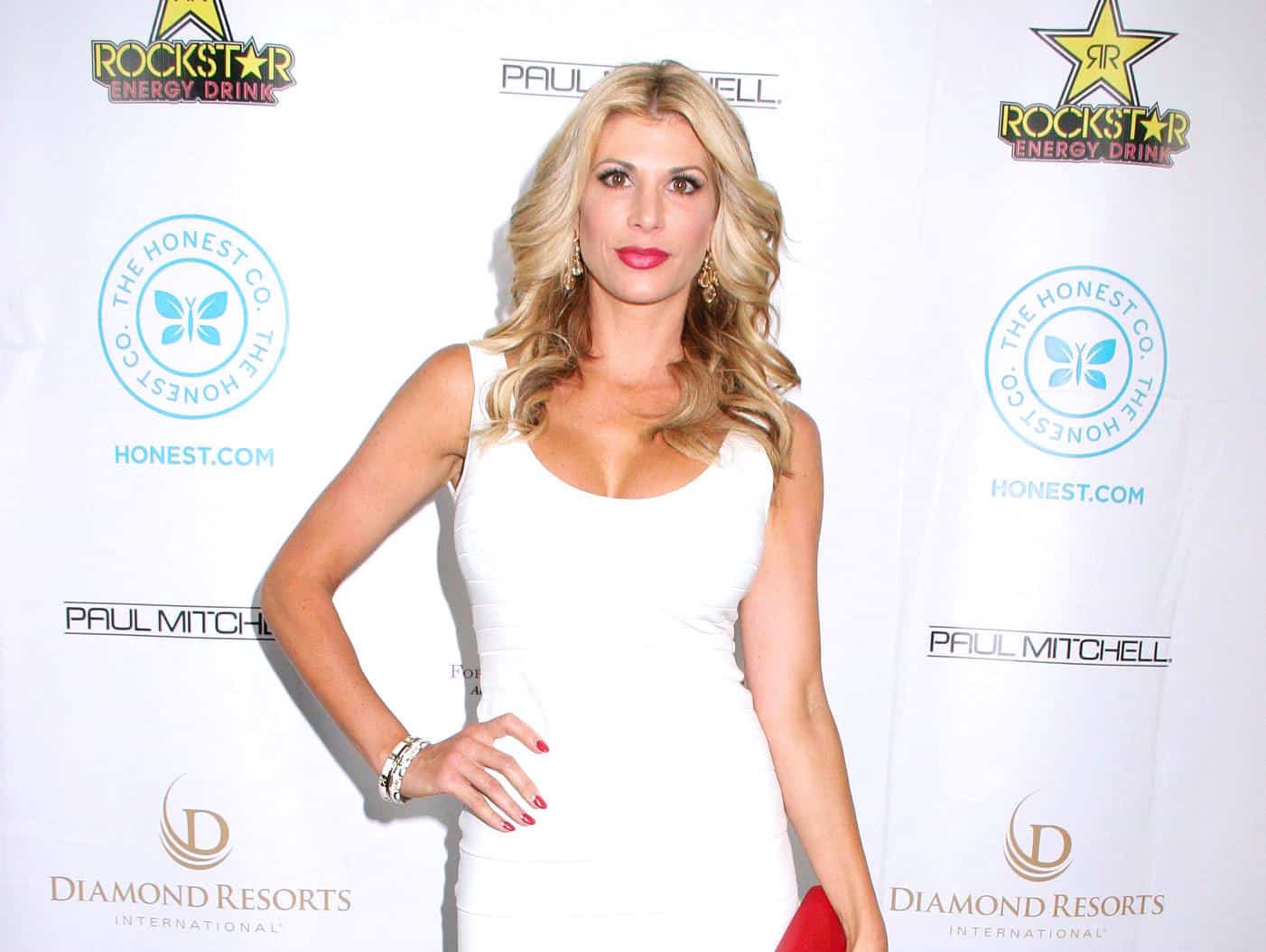 Alexis Bellino is speaking out after being slammed over a post written about her maids.

After the Real Housewives of Orange County cast member posted an image of a mess inside her home on Friday and suggested her staff wasn’t doing their jobs, Alexis was forced to defend herself against claims of being pretentious and classless.

“When your couch accidentally disconnects and you realize your maids aren’t doing deep cleaning. Found 2 socks too…,” Alexis wrote in the caption of her controversial post. 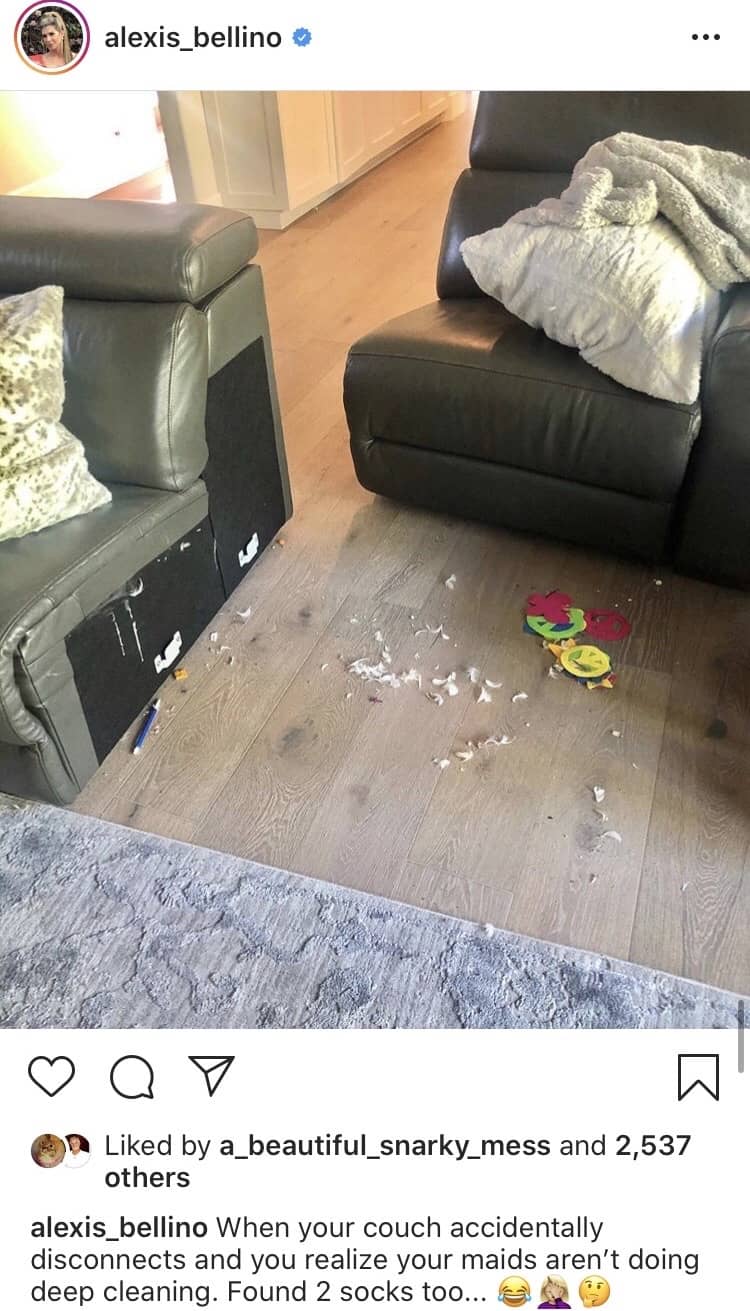 “That sounds pretentious AF,” someone said.

“Money will never be able to buy class,” wrote another.

“Maybe try and do it yourself,” a third suggested.

Others were more sarcastic.

“Wow, I’m so sorry this is a catastrophe,” one person stated.

“You sure your going to be ok to clean it?” another asked.

As fans continued sending criticism and jokes her way, Alexis returned to Instagram with a series of messages to her online audience. She insisted that her message was meant as a joke and vowed to block anyone that left a negative comment.

“To All: I can and WILL post whatever I want on MY IG,” Alexis wrote in her first post. “My maids are well paid for and I love them. It was a joke. Get over yourselves, stop trolling, find happiness and please unfollow me ASAP as I’m not looking for any of your approval on my IG and I DON’T need followers. I will continue to be myself on my own social media platform. Life is good. Find the happiness and peace in life and just know you will be blocked cuz I don’t have Instagram for your acceptance, nor for any of you to spread hate. Thanks!!! Have a great day!”

In a second post, Alexis said that while she used to leave up mean messages, she now has a different perspective on social media because her son recently joined the platform.

“I’m actually enjoying blocking all of you haters. I’ve always left hateful comments up because I don’t really care what you think of me. But now that I have a son on IG I’m different,” she explained. “HATERS/TROLLS don’t matter. I may end up with zero followers in the end but guess what… I have strong kids who know y’all are just miserable folks.”

She continued, “Social media is clearly becoming a huge trouble for young children. I will make this my life’s mission to stop all of you as I have kids coming into social media. And by the way… you were never invited to be my friend! Remember that YOU are following ME. Not vice versa. God bless you all. Find your true Purpose in life. I promise you that God doesn’t want you hating on Social media.”

In this article:Alexis Bellino, Real Housewives of Orange County, RHOC