RHONJ’s Jennifer Aydin Reveals Negative Side Effects of Her Tummy Tuck But Admits She’s Happy With Plastic Surgery Results, Shares Other Procedures She Had Done Plus RHONJ Live Viewing Thread 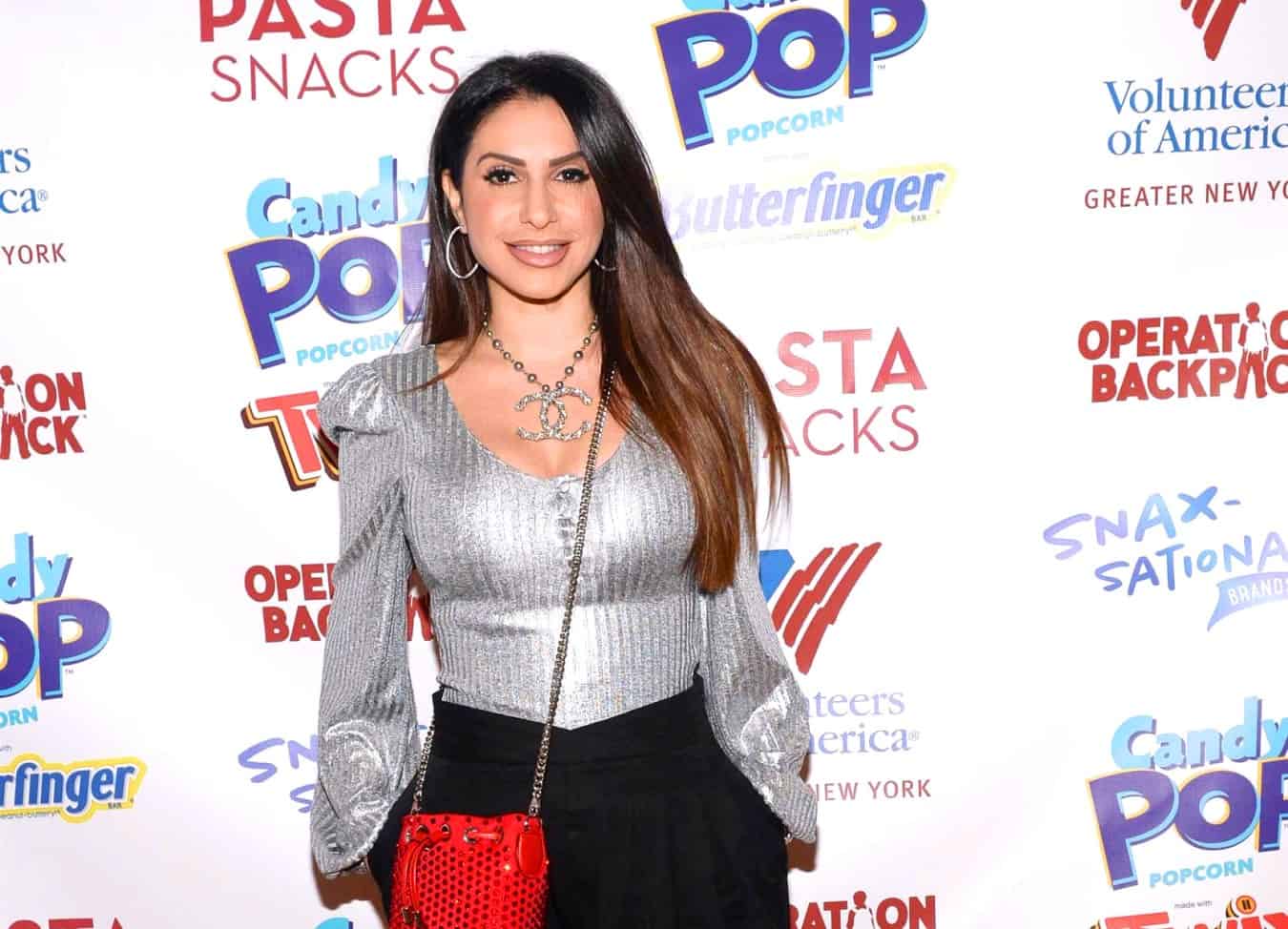 Jennifer Aydin is opening up about a health complication she’s experiencing after her recent tummy tuck.

After losing 25 pounds and dropping four dress sizes, the Real Housewives of New Jersey cast member paid a visit to the office of her plastic surgeon husband, Dr. Bill Aydin. After undergoing the procedure, she chronicled her recovery, and her challenges, with her fans and followers on Instagram.

“If you’re wondering why I have shortness of breath, it’s because Bill stitched up my diastasis,” Jennifer explained last week.

As for the reason behind her decision to go under the knife, Jennifer insisted it had nothing to do with her role on RHONJ.

“It’s not because I’m on the show now. [That] has nothing to do with it. The reason is I’m finally done having kids,” she continued. “When I was done with Olivia I still felt not as thin as I wanted to be. I was still pretty thick and it wasn’t until I lost the weight that Bill told me that I was actually an ideal candidate for doing it.”

Jennifer also addressed her shortness of breath in a caption of a video that explained what exactly a tummy tuck entails.

“Here’s a short simulation of what exactly a tummy tuck is- watch how they stitch the muscles tight to repair the damage from pregnancies,” she advised. “Hope this explains a lot to people who are thinking about it.”

In addition to her tummy tuck, Jennifer has also gotten liposuction and a breast reduction, which she spoke about a couple of months ago while attending an event in New York City.

“I don’t miss those mushy, saggy melons at all,” Jennifer revealed to Page Six in October.

Also in the interview, Jennifer said that her bodysuit was a total pain and admitted it got in the way of her intimacy with Bill.

“I had a problem [taking off and] putting on that … bodysuit every time I had to do a number two [and] I didn’t have sex with my husband for like two months,” she shared.

RHONJ Live Viewing – This is also a live viewing thread for tonight’s episode of the RHONJ, so feel free to comment and chat below as the new episode airs tonight at 8/7c on Bravo TV.