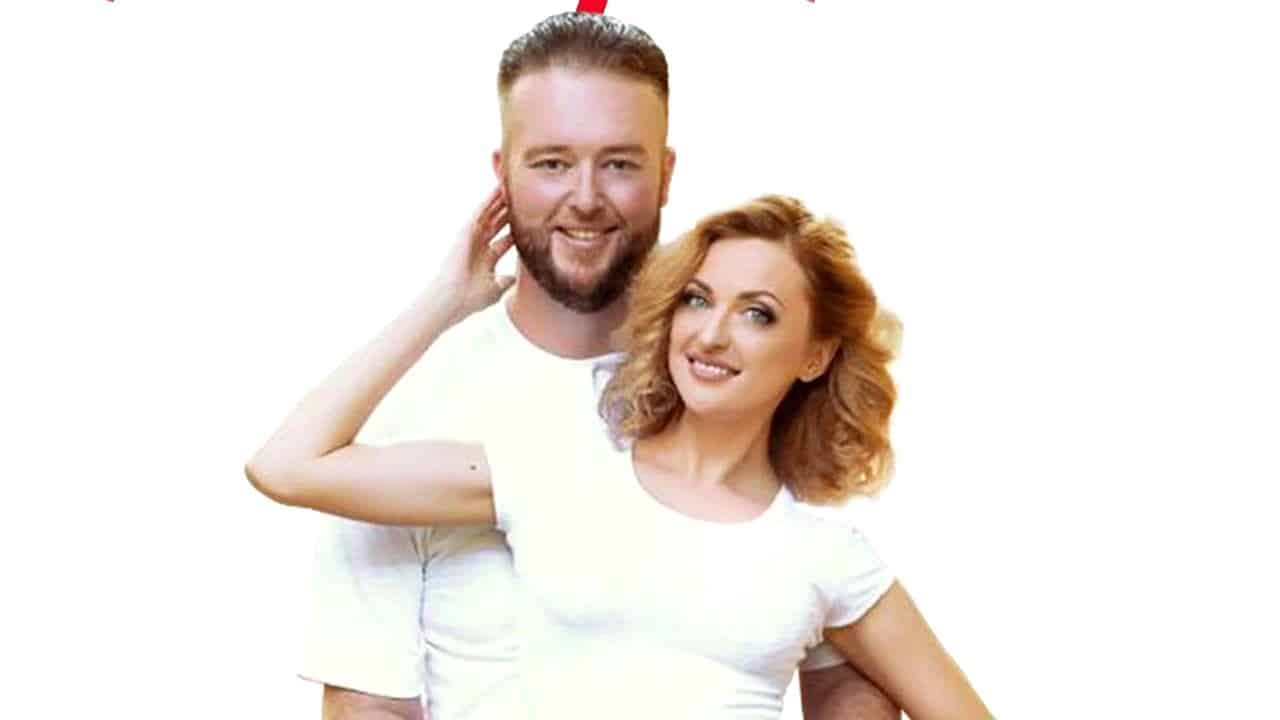 Have 90 Day Fiancé stars Mike Youngquist and Natalie Mordovtseva managed to settle their differences and make it down the aisle?

While some of the couples featured on this season of 90 Day Fiancé have connected through things they have in common, Mike and Natalie are about as different as they come. From culture and religion to basic feelings about their prospective futures, the unlikely couple has a lot to butt heads about.

Mike, a 34-year-old from rural Sequim, Washington met Natalie, a Kyiv, Ukraine native, after being inspired by one of his good friends who happened to find the love of his life there. Mike began to visit Natalie in Kyiv, and on his second trip to visit her, he proposed to the blue-eyed beauty. But when Natalie attempted to apply for her K-1 Visa to stay with Mike in the States, her request was denied. In turn, Mike decided to fly to Kyiv and visit his girlfriend who was obviously saddened by the situation.

Right off the bat, viewers could see that Mike and Natalie had just about nothing in common. When we’re first introduced to Mike, he makes it very clear that while being a father would be nice, his $30,000 in debt stand in the way of him ever starting a family. He also explains that he isn’t a religious person and is more quick to believe that aliens exist, let alone some higher power.

On the other hand, Natalie is deeply religious and goes to church weekly. She also enjoys living in the busy city of Kyiv and going for long jogs. But more than anything, Natalie desperately wants a family and desires children in the near future. She even admits that having children was the reason she split up from her ex-husband after she realized he didn’t’ want to have kids with her.

The morning after a somewhat discouraging visit to his girlfriend’s church, Mike wakes up to a blubbering Natalie, who appears to be having a meltdown. She is clearly upset but doesn’t want to talk about what’s bothering her, so Mike, very frustrated, leaves the house without telling her where he’s going to blow off some steam.

When he finally does come home, the couple is able to talk about their feelings, however, nothing is really resolved. Mike explains that he feels judged by Natalie for not being a religious man, yet he claims to never judge her for believing in God. But Natalie then explains that what really bothers her about this, is that their opposing beliefs would put a huge amount of strain on their potential children, a thought that truly disturbs her. And since they were being open and honest with each other, Mike admitted that he was in a great amount of debt which was why having kids just wasn’t on his agenda at the moment.

At this point on the show, it’s hard to tell if Natalie and Mike have what it takes to last since they have such opposing views on just about everything in their lives. So, that leaves just one question: are they still together today?

While there’s no definitive answer, there are some clues that lead us to believe they’re still trying to work things out — even if that means things may have gotten a bit rocky in recent weeks.

Both Natalie and Mike have Instagram accounts, however, they’re fairly new to the platform so there aren’t a whole lot of pictures that show much about what their lives were like before being on the show. But on Saturday, December 21, Mike posted a sweet video of Natalie on Instagram, lovingly jumping into his arms in what seems to be Kyiv, but that part isn’t clear. He also posted an additional picture of them looking very happy sitting in the park together. 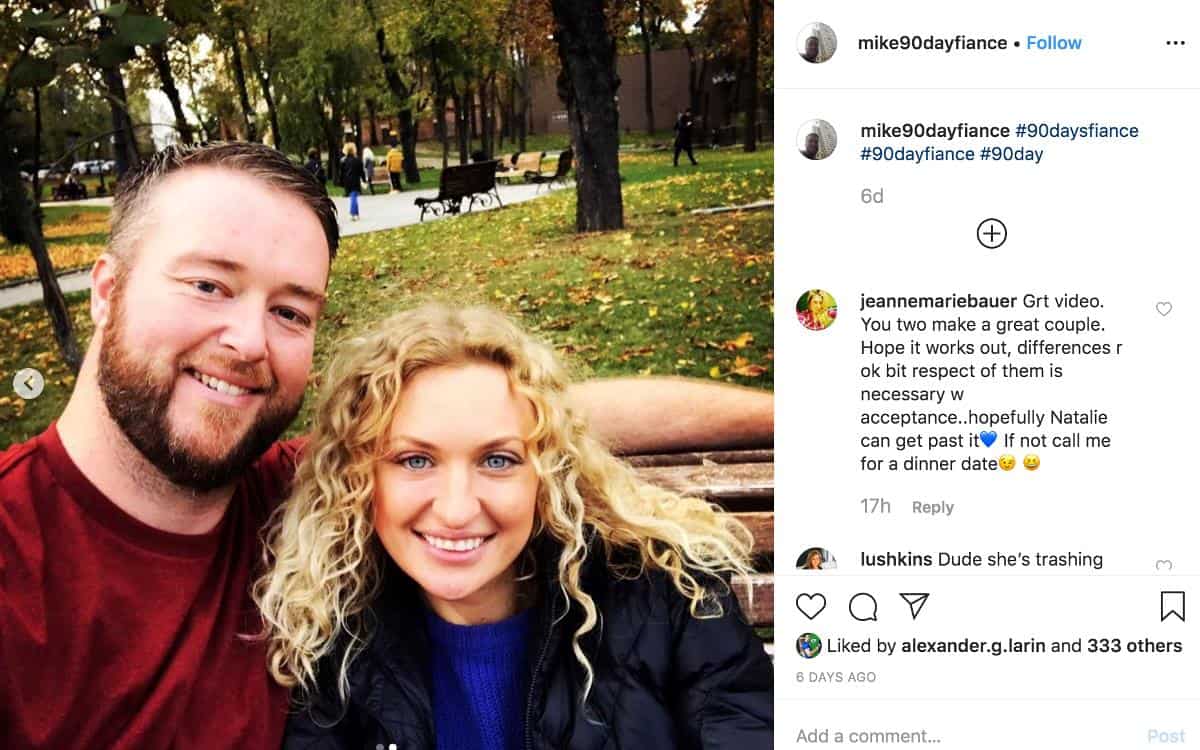 And while the post looked jovial enough, it actually revealed the couple may be having major problems. After Natalie posted the same picture of them sitting on a park bench on her Facebook page, Mike left a sweet comment, prompting Natalie to call him out publicly about the way he supposedly treats her behind closed doors.

“Look at my perfect little lady. Perfect picture of us to show [our] love for one another.” Mike supposedly wrote in the comment section of Natalie’s picture.

But Natalie wasn’t buying it.

“Mike Youngquist why don’t you tell people what you say to me behind the stage?” Natalie wrote in response. “That I’m not your taste, how you say it?: “Not a Ferrari.” How your jokes about my body and my health put me down… is this what man who loves do?” 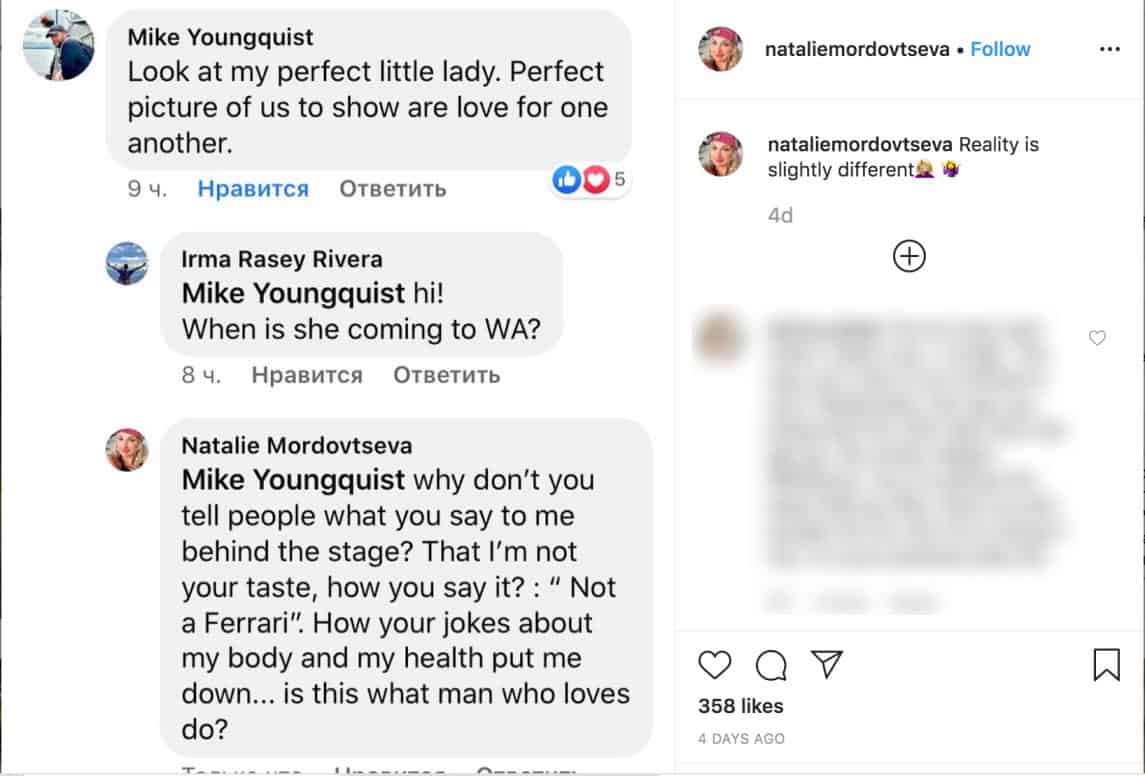 Perhaps there’s a lot more we have to learn about the couple’s dynamic on the show, namely the way Mike treats Natalie when they’re not on camera.

It’s also worth noting that Mike once had this sweet picture of him and Natalie as his Facebook profile picture as you see below. However, he changed it to a solo pic sometime over the last couple of months. 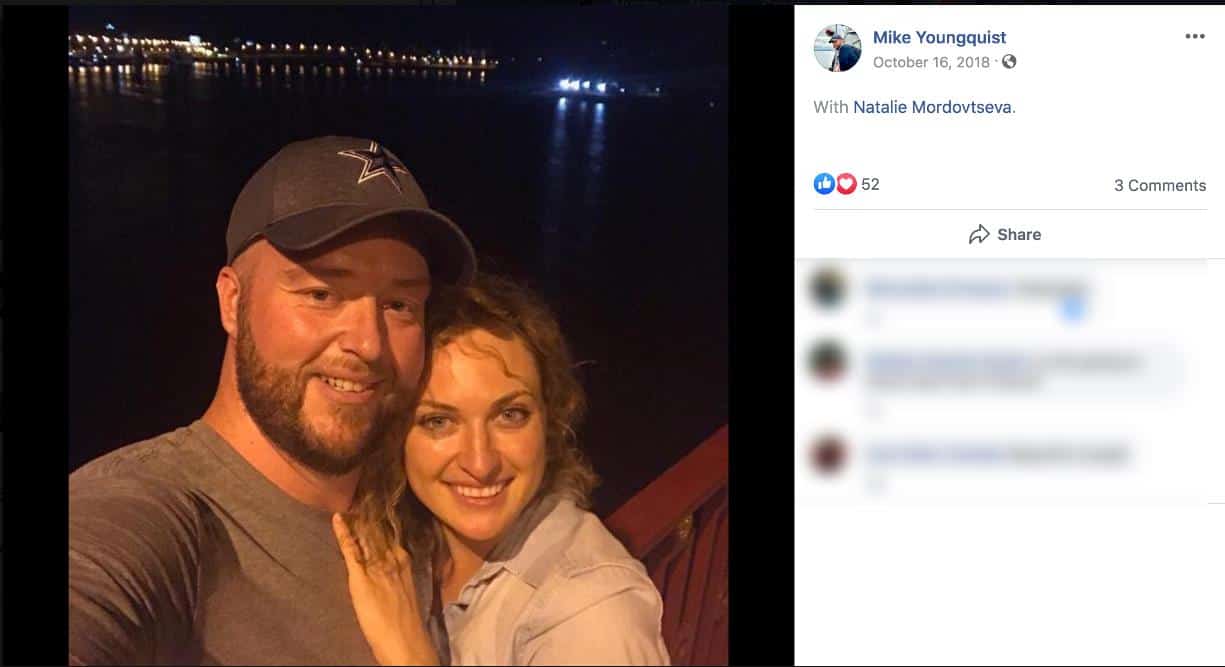 It’s also unclear whether or not Natalie has received her K-1 Visa. But no pictures or online conversations indicate that she has or is planning on trying again in the near future.

Want to find out if some of this season’s other couples are still going strong? Find out what’s happening between fellow TLC couple Tania Maduro and Syngin Colchester!

Catch new episodes of 90 Day Fiance every Sunday night at 8 p.m. on TLC.