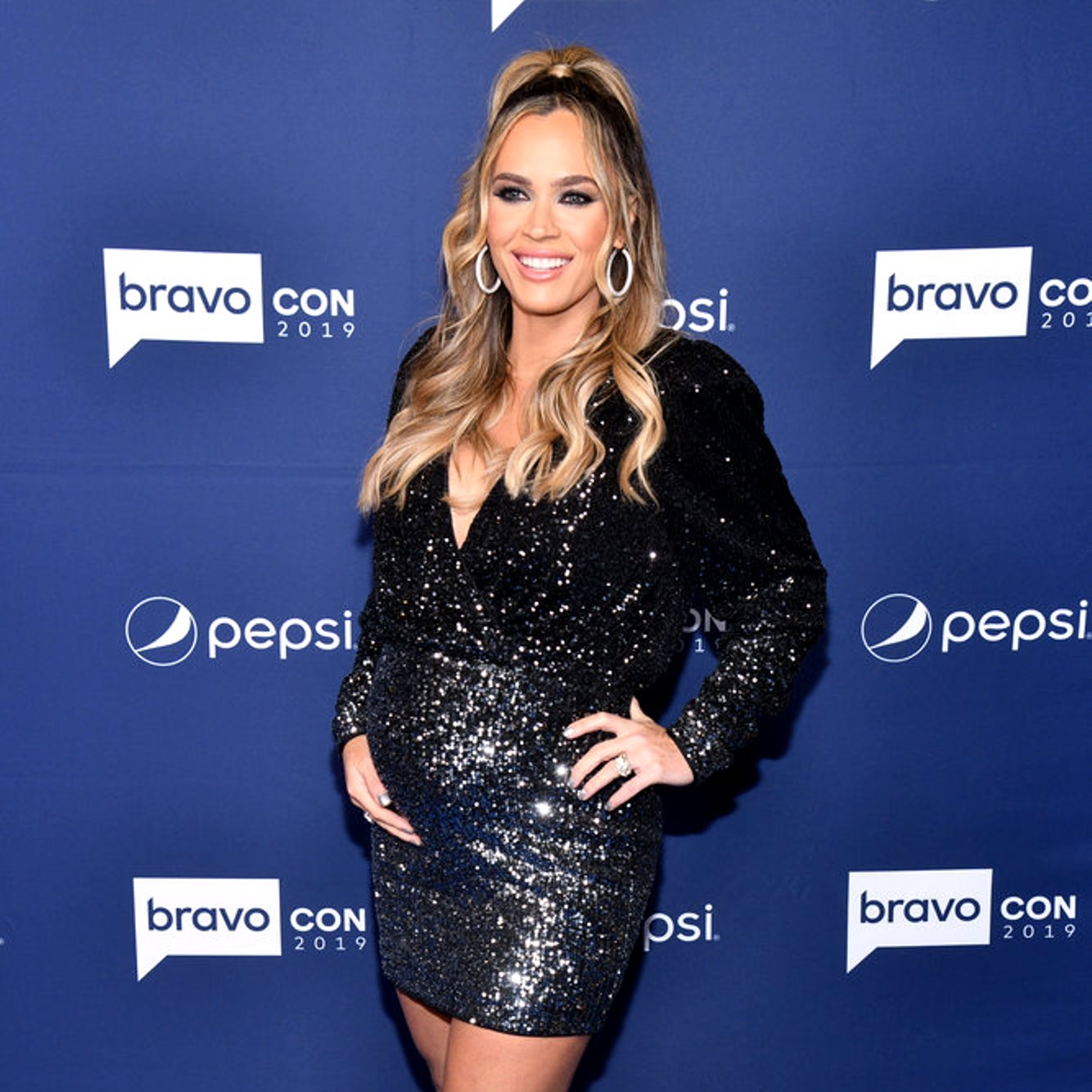 Real Housewives of Beverly Hills star Teddi Mellencamp is taking to social media to help decide on a name for her unborn baby girl.

The pressure is on! The body-positive pregnant reality star is apparently having trouble picking a name for her baby girl due in March and is asking her online followers to help her make a decision. Over the weekend, Teddi, 38, revealed four names she and her family are currently mulling over.

“Sound off with your fave and why?!! We are a house divided. 💕👶” the Beverly Hills housewife wrote in her Instagram post along with a picture of her growing baby bump.

Sound off with your fave and why?!! We are a house divided. 💕👶

As one would expect, Bravo stars and fans alike flooded the comment section, all eager to cast their votes.

“I do love Presley and Selena a lot though!!” wrote Real Housewives of Dallas star Kameron Westcott before adding in a second comment, “Love them all!! 💗💖💗” 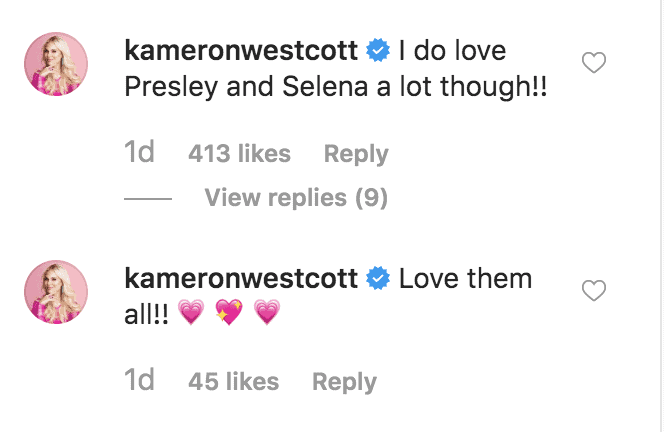 Many fans seemed to favor Selena and Presley.

“Love Presley, flows great with your other kiddos names and just really stands out to me.” one follower wrote in the comments.

“Shay and Presley!!!” another fan voted amongst a sea of Presley votes. 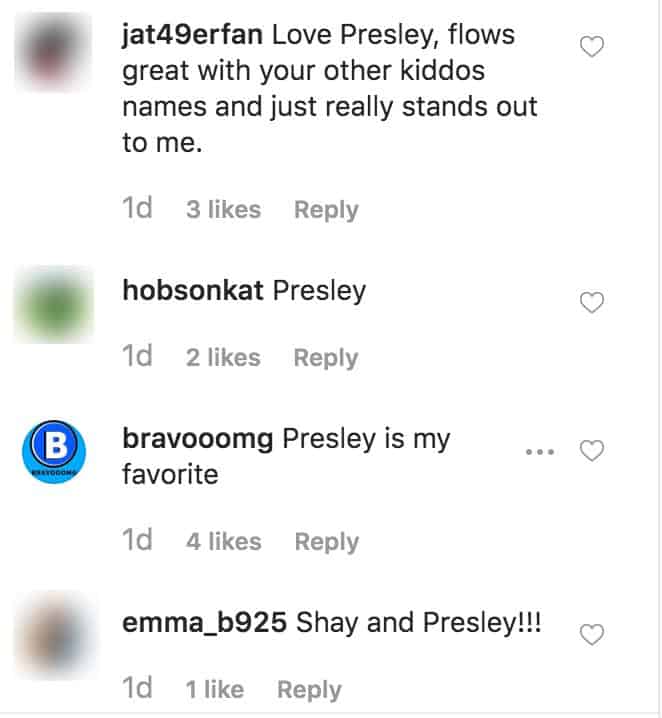 While Selena and Presley were well-received for the most part, Dove didn’t fair so well.

“Dove is a hard no lol” one follower wrote in the comments along with another commenter who referred to the name Dove as a “glorified pigeon.”

While other fans suggested adding Dove or Shay as a middle name following Presley, it seems that Presley is currently in the lead!

This will be Teddi’s third child with husband Edwin Arroyave along with their daughter Slate, 5 and son Cruz, 5.

TELL US – WHICH OF THE FOUR NAMES WOULD YOU CHOOSE?

In this article:Real Housewives of Beverly Hills, RHOBH, Teddi Mellencamp