Home Real Housewives of New Jersey News RHONJ Star Jackie Goldschneider Reveals How Her Family Became Wealthy and if Her Husband Evan Signed a Prenup, Plus What She Did With Her Trust Fund

RHONJ Star Jackie Goldschneider Reveals How Her Family Became Wealthy and if Her Husband Evan Signed a Prenup, Plus What She Did With Her Trust Fund 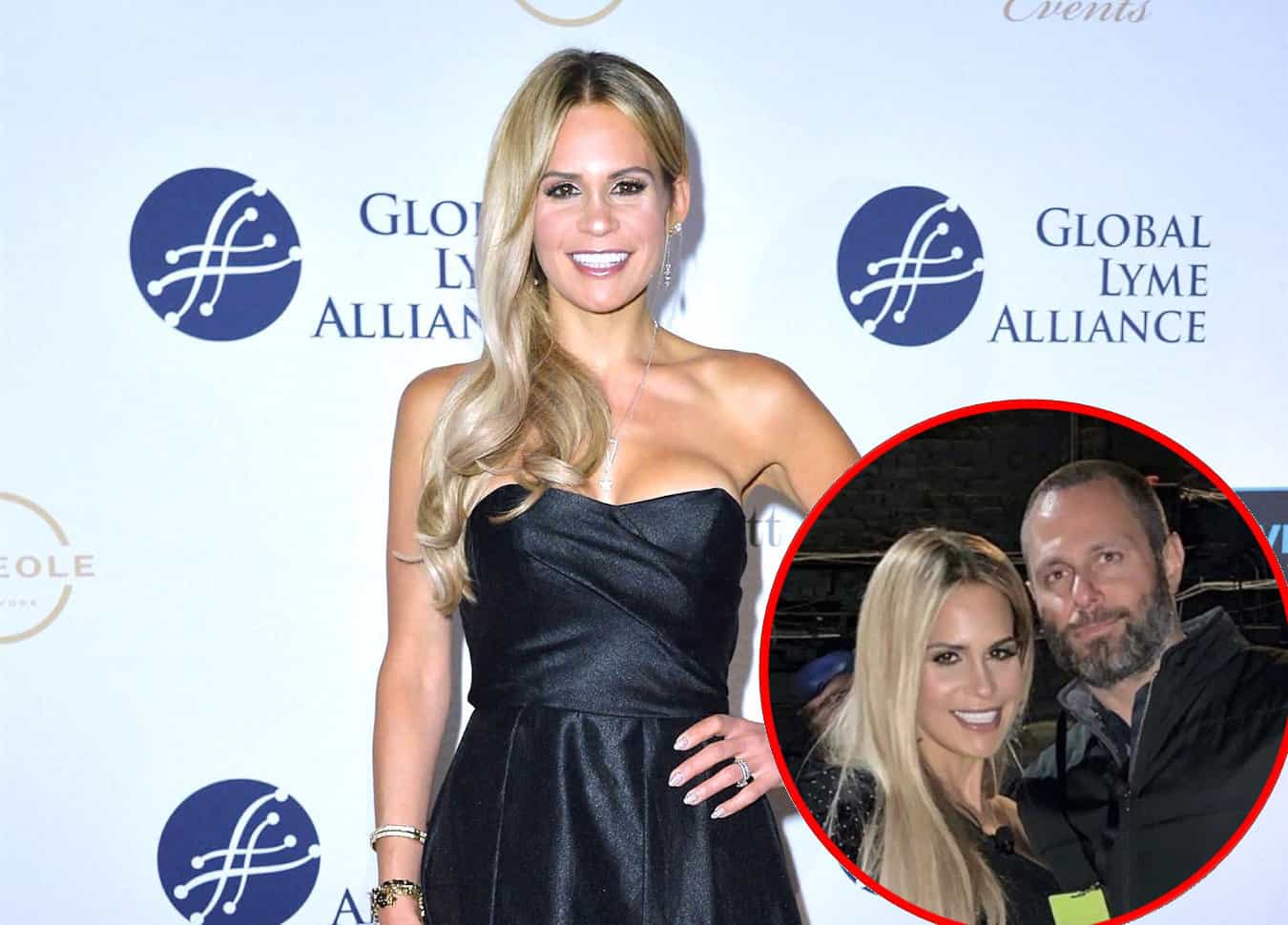 The Real Housewives of New Jersey star Jackie Goldschneider is revealing exactly where her “family money” actually comes from along with details regarding her family’s financial arrangements.

Jackie is likely sitting on a lot of cash — enough to be able to afford a fancy home in the Hamptons which she rents out for $50,000 a month during the summer, according to her costar Jennifer Aydin who researched the price of the property on the show. But after the reality star admitted in last week’s episode that her mother bought back her ex-boyfriend’s $15,000-dollar engagement ring when she didn’t want him to propose to her, the other housewives got a better idea of just how wealthy Jackie must be.

But according to Jackie, her incredible wealth is a result of her family’s hard work.

“My parents both came from absolutely nothing,” Jackie revealed on the Daily Dish podcast as was reported by Bravo. “My father grew up in the projects in Brooklyn and my mother grew up in Israel and came over here at 13 years old. She didn’t speak any English; her parents had not a penny.”

She continued, “My mom ended up graduating valedictorian of her high school. She went to Brooklyn College and she started a computer software consulting firm when she was in her late 20s, early 30s, and she ended up writing a lot of the software that huge companies were using.”

Jackie went on to explain that her parents were able to maintain their wealth thanks to smart investments in stocks and real estate. So it’s no surprise that when the reality star married her now-husband Evan Goldschneider, they agreed to sign a prenup, even though Evan “came from some money too,” according to Jackie.

But keeping her money intact is all about smart spending and not being flashy with it, which Jackie has previously admitted she finds “tacky.”

Jackie admitted during the podcast that she and her husband don’t touch her family money or live off it at all. She also explained that she took the money from her trust fund and invested it in real estate, which is exactly what she did with her Hamptons home. Jackie also shared that she owns a “small real estate management company” and owns even more properties in Manhattan, New York.

Additionally, Jackie touched on Jennifer’s reaction to learning of her incredible wealth during the podcast, saying, “She now views me as… ‘what’s wrong with her? Why isn’t she spending this money?’ Which is a total misconception because I spend the money; I just don’t show it off. If you look in my closet, you’ll see probably double the amount of Chanel bags that Jennifer has, but I would never put that on Instagram because it’s tacky.”

Real Housewives of New Jersey airs every Wednesday at 8/7c on Bravo TV.