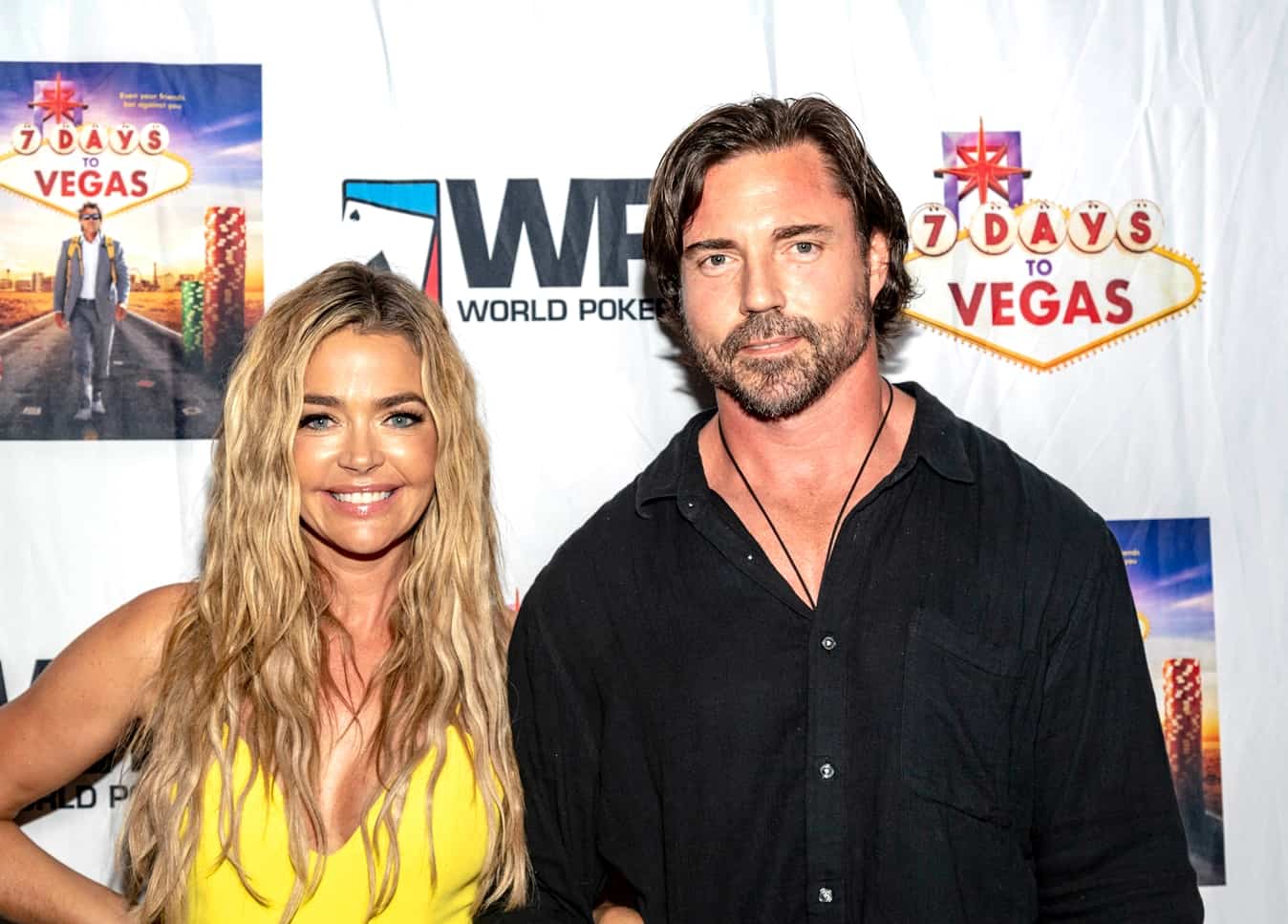 Real Housewives of Beverly Hills star Denise Richards and her husband Aaron Phypers are facing a lawsuit after allegedly violating a leasing agreement.

As viewers have witnessed on the show, Denise is an animal lover, but is it to her detriment? The actress-turned-reality star and her husband Aaron are now being accused of trashing their Los Angeles rental home, leaving it in deplorable conditions, allegedly due to having too many animals in the home.

According to legal documents obtained by The Blast, Denise and her husband leased a home together on July 22, 2018, and they signed a lease that included a clause about how many animals they could keep in the property.

Upon renting the home, Denise and Aaron reportedly agreed they “would house no animals on the property other than two pot-bellied pigs and three dogs.” Also, they would “properly use, operate, and safeguard the property, keeping it clean and sanitary, would pay for all damage to the property caused by tenants or pets.”

In addition to this, the couple also agreed they “would not permit guests, to disturb or annoy neighbors, and upon vacating the premises defendants would return the surrender the property to plaintiffs empty of all personal property, and would remove all debris, return the property in the same condition as at the commencement of the lease,” as was allegedly stated in their rental agreement.

Despite them signing this lease and agreeing to all the terms, the property’s owner is claiming they did the opposite, going so far as to say the couple, “breached the foregoing written contract through causing significant damage to the leased property, and knowingly and willingly violated the Pet Addendum.”

Regarding these said damages, the owner of the home stated they were “sustained damages, monetary and otherwise,” and claimed that since couple knew what would happen if they kept too many pets in the home, their damages were “intentional misrepresentations engaged in by defendants, and each of them were done with malice, oppression, and fraud,” according to the legal documents.

“Further, said conduct was despicable in that it was so vile, base, contemptible, miserable, wretched, and loathsome it would be looked down upon and despised by ordinary decent people,” the owner reportedly continued in the lawsuit.

As for Denise and Aaron, their attorney is firing back on their behalf as he claims the home was already littered before they moved in. Sources close to the couple told The Blast that the newlyweds never actually lived there, but rather, they allowed a family member to reside there for several months.

Their attorney states he has only been sent a $113,000 estimate for damages and has yet to received any detailed paid or pending invoices.

He also claims the home was already damaged and dirty when Denise and Aaron moved in with “fecal matter found in virtually every room, rat and possum carcasses were found in the attic, severe mold was found in the cabinets and surfaces in the restrooms, broken dishwasher, the flooring in the kitchen, living room, dining room, and the hallways had completely mismatched wood flooring.”

Finally, Denise’s attorney also insists they have video footage of the home after they moved out that shows it was left in good condition.