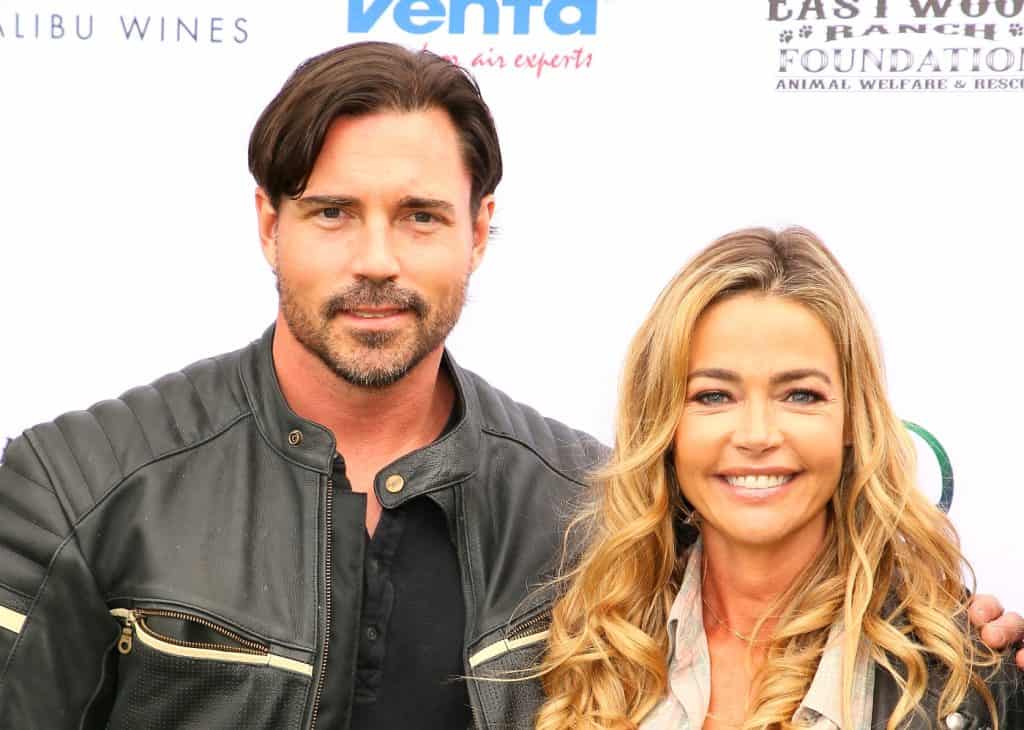 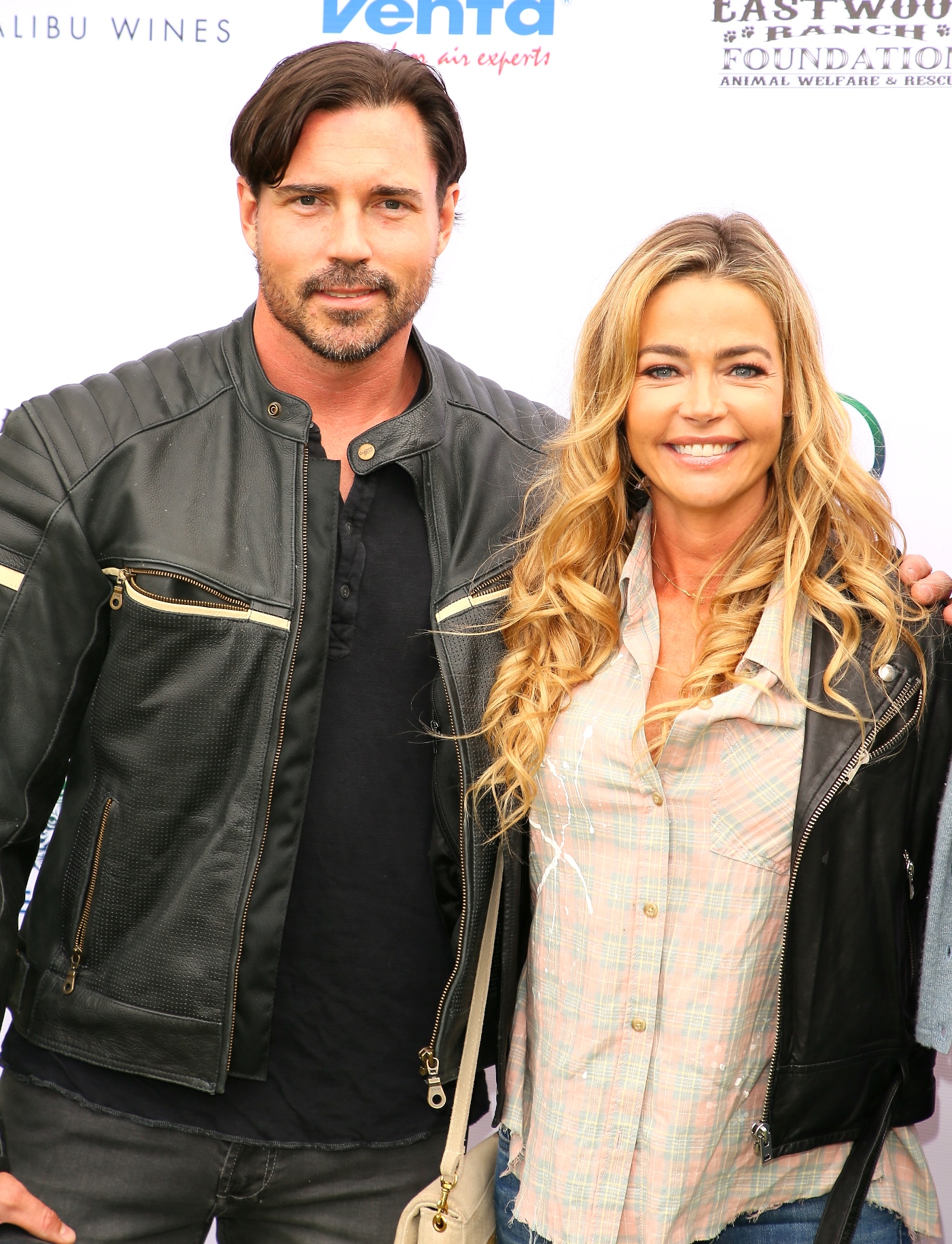 The Real Housewives of Beverly Hills star Denise Richards has tied the knot!

Just days after her engagement was announced, the actress wed her fiance Aaron Phypers on Saturday during an outdoor wedding in Malibu, California.

Denise, 47, and Aaron got married in a small wedding ceremony surrounded by their friends and family on September 8. The reception was decorated with pink accents and flowers in a casual but intimate setting. The newlyweds can be seen posing below with Denise’s daughters — Sam, 14, Lola, 13, and Eloise, 7 — who also served as her bridesmaids.

In a video shared by Bravo, Denise confirms she said I do this weekend! “Yep, the rumors are true This is my husband Aaron, and we just got married,” said an excited Denise.

And, of course, Bravo cameras were present to capture the event for the upcoming season of the Real Housewives of Beverly Hills. In the photo below, Denise’s new castmates, Dorit Kemsley and Lisa Vanderpump, were snapped arriving at the wedding.

More of the RHOBH ladies are pictured below including Lisa, Erika Jayne, and Lisa Rinna.

Camille Grammer was also present, as well as Teddi Mellencamp who shared photos on her Instagram Stories. Those pics are below.

Denise’s wedding dress designer, Mark Zunino, also took to Instagram to dish on how he created her wedding gown.

“24 hours to make a wedding dress? NO PROBLEM!! Congratulations to Denise Richards and Aaron Phypers! Thank you for letting us be a part of your special day!” he wrote.

He later acknowledged the split opinions regarding Denise’s risque strapless gown, stating his goal was to make his client happy!

“I don’t think we’ve ever had a wedding dress create more split opinions than the dress we just did for Denise Richards!” wrote Mark. “Here’s our thought: we work for the bride/client. As long as they’re in love with the design, we feel we’ve done our job. Unless you’ve paid for it or are the one wearing it you don’t have to worry about it! We are thrilled that Denise felt beautiful on her special day and love how the dress 100% fit her personality and the setting.”

Denise, who was formerly married to actor Charlie Sheen, began dating Aaron in late 2017.  In a statement to Bravo, she opened up about her wedding bliss.

“I am so happy to officially be married to the love of my life. I can’t wait for everyone to go on this incredible journey with me this season on The Real Housewives of Beverly Hills. It has been a wild ride so far!” she shared.

It is however unknown if Denise’s ex Charlie attended her wedding. Earlier reports had stated that she invited him.

Denise’s addition to the RHOBH was confirmed last month after she released a statement about joining the Bravo hit series.

“I am so excited to join the cast of [RHOBH]  as I am a huge fan of the show,” Denise told PEOPLE. “I am looking forward to spending time with all the ladies… and hopefully meeting Boy George!!”

The Bravo network has yet to reveal when the new season of the RHOBH will air.

TELL US – THOUGHTS ON DENISE’S WEDDING & HER WEDDING DRESS?