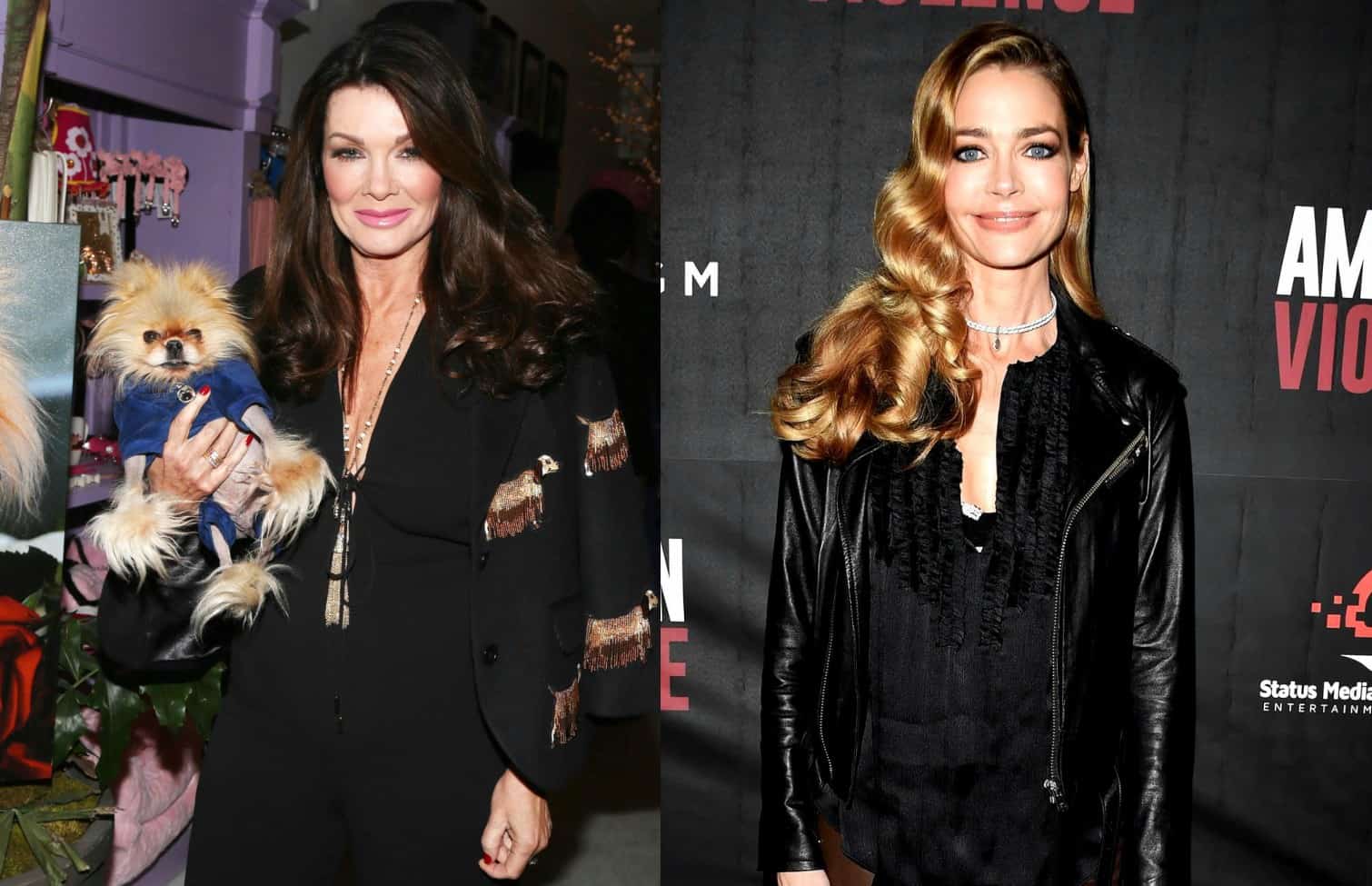 Denise Richards has only been filming The Real Housewives of Beverly Hills for the past few weeks but according to a new report, she’s already been involved with some intense drama with longtime cast member Lisa Vanderpump.

While Denise is close, and has been for years, with a number of her co-stars, she and Lisa haven’t hit it off and Lisa is reportedly unhappy about the new cast member’s addition to the long-running reality show.

“Lisa is fuming over Denise joining the cast and the two of them are definitely going to be going at it,” a source close to Lisa told Radar Online. “She feels like Denise is trying to dethrone her and really just thinks that Denise is an entitled b***h!”

The insider went on to allege that since her addition weeks ago, Denise has been acting like a diva, which has only further fueled the reported drama between her and Lisa.

“Lisa has been the head honcho since the show started and she is appalled to hear that Denise is already barking orders over such things as her trailer and her wardrobe,” the insider continued.

In addition to her supposed issues with Lisa, Denise has reportedly gotten on the bad side of Erika Jayne after Erika learned the actress is being paid a whopping $1 million for her first season of The Real Housewives of Beverly Hills.

While Denise is reportedly facing tons of drama in front of the camera with Lisa, she has longtime friend Kyle Richards to back her up. As the Radar insider explained, Kyle and Lisa’s friendship has been on the rocks for years and as the women film season nine, Kyle is reportedly struggling to remain friends with Lisa due to her “pettiness.”

“Kylie assured Denise that she’s got her back when the bulls**t and cattiness comes her way,” a source said.

In other Denise news, multiple media outlets are reporting she just got engaged!

According to PEOPLE, Denise, 47, is engaged to her boyfriend, Aaron Phypers, who she started dating in December 2017.

“Aaron and Denise just got engaged and would love to be married sooner than later now that his divorce is finally in his past,” a source reveals. “The engagement has been a long time coming. He moved on from his past relationship a long time ago, and marrying Denise is a welcome new chapter for both of them in different but equally significant ways. The two of them are very happy and have settled into life with one another, so now they’re pretty focused on getting this very intimate ceremony off the ground. They’re just ready to start their married life together.”

Below are photos of Denise and Aaron. 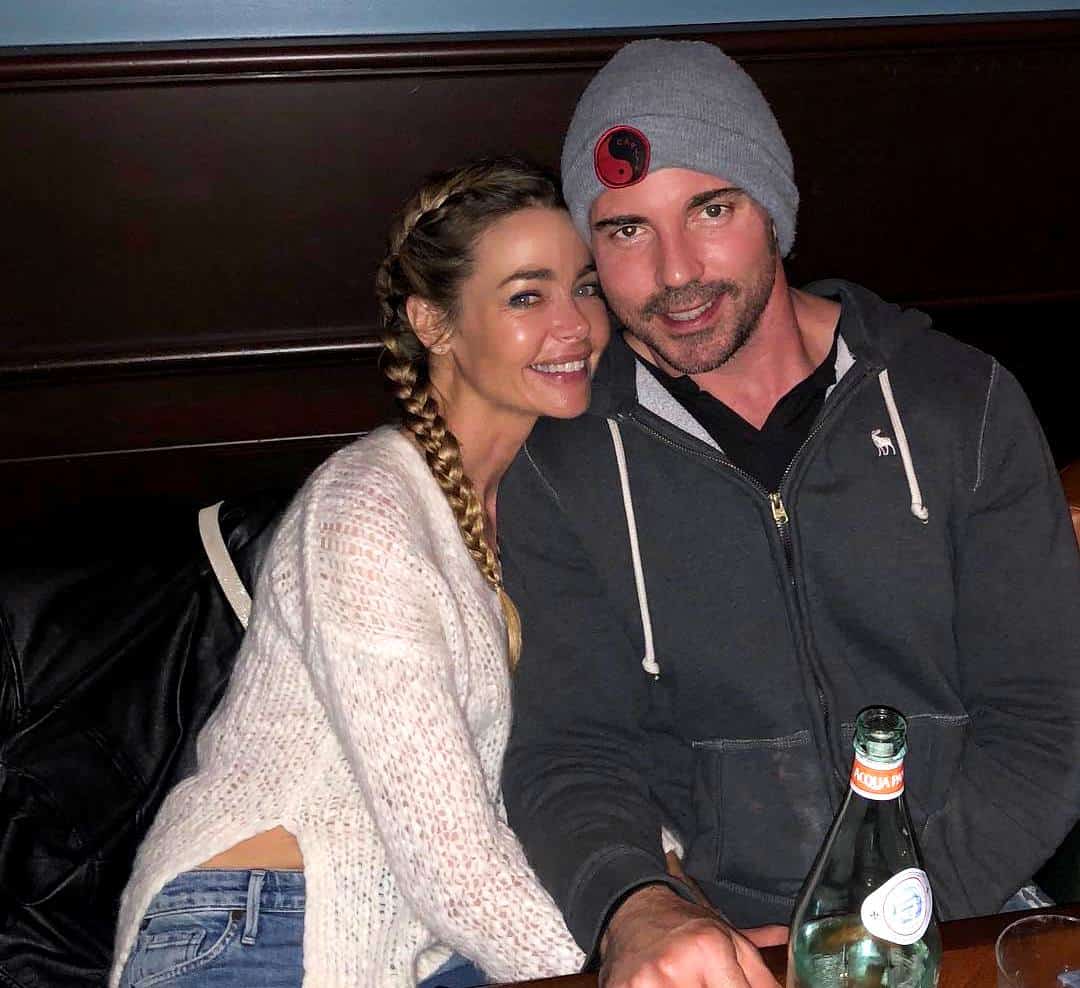 TELL US – THOUGHTS ON THE REPORTED DENISE/LISA FEUD? ARE YOU LOOKING FORWARD TO THE NEW RHOBH SEASON?