Home Reality TV News REPORT: Bravo is Cutting Costs as Sources Say ‘No Real Housewife is Safe,’ Find Out How the ‘Real Housewives’ Will Be Getting Paid as Their Huge Salaries are Eliminated

REPORT: Bravo is Cutting Costs as Sources Say ‘No Real Housewife is Safe,’ Find Out How the ‘Real Housewives’ Will Be Getting Paid as Their Huge Salaries are Eliminated 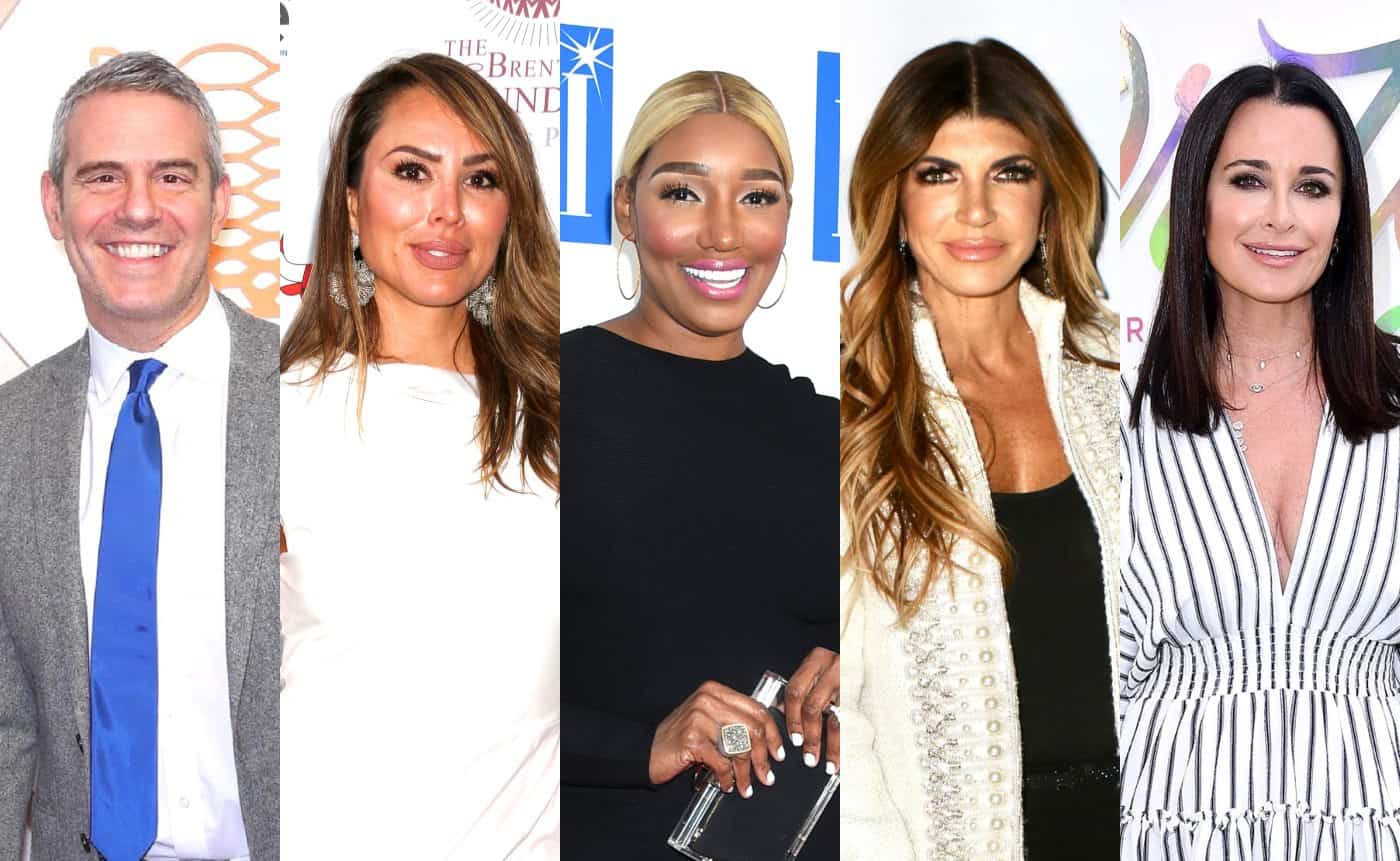 Bravo is reportedly eliminating the hefty salaries of many of its Real Housewives cast members in an effort to cut costs.

According to a new report, the network has gotten rid of all of the lucrative deals of its stars on the heels of Vicki Gunvalson and Tamra Judge‘s exits from The Real Housewives of Orange County and embarked on an all-new salary format.

“Bravo has rolled out a new talent agreement which doesn’t guarantee the ladies will be featured in every episode,” an insider told Radar Online on February 5. “No one is safe. They will no longer be giving huge contracts to the returning ladies.”

In an alleged effort to amp up the drama on their shows, Bravo will only be paying its cast members for the episodes on which they appear, rather than each season as a whole.

“The ladies are uneasy about the new contracts and now they know they have to deliver the drama or risk not getting paid,” the source explained.

“Everyone is going to have a negotiation about their money,” the source said.

During negotiations on RHONJ, Melissa Gorga, who was previously believed to make less than her sister-in-law, Teresa Giudice, who has been featured on the show since its debut in May 2009, reportedly made sure that their future paychecks would be the same. Meanwhile, on the RHOC cast, Shannon Beador is allegedly making the most with Kelly Dodd coming in second.

According to the report, Nene Leakes of The Real Housewives of Atlanta was the last cast member to score a hefty paycheck, having reportedly been given a three-year $2.85 million contract before season 12.