RHONY Fans Question if Ramona Singer Was Right All Along After Bethenny Frankel Finally Sells $2 Million Hamptons Home Which Ramona Called a Bad Investment, Did She Make a Profit?

The Real Housewives of New York City alum Bethenny Frankel has finally sold her Hamptons investment home after almost two years on the market. But did she actually make a profit?

The home caused a rift between Bethenny and co-star Ramona Singer in Season 10, as Ramona claimed the beautiful property was not a good investment due to its location not being south of the highway, but rather just right off the highway.

“You don’t know real estate. You own an apartment and a house in the Hamptons. I own five properties as we speak. When you start being successful at something, call me back,” Bethenny fired back at Ramona’s unsolicited advice.

The luxurious home, which boasts a 4,200-square-foot estate and is located in Bridgehampton, New York, finally sold last Thursday for $2.28 million. Bethenny purchased the home (originally built in 1901) in 2017 for $2.03 million as an investment opportunity. While it sold for more than the purchase price, it’s unknown if Bethenny actually made a profit when you calculate real estate fees, taxes, interest rate and the money she spent on updating the gorgeous home. She did have the home available for rent so it’s also possible she made a profit by renting it out. 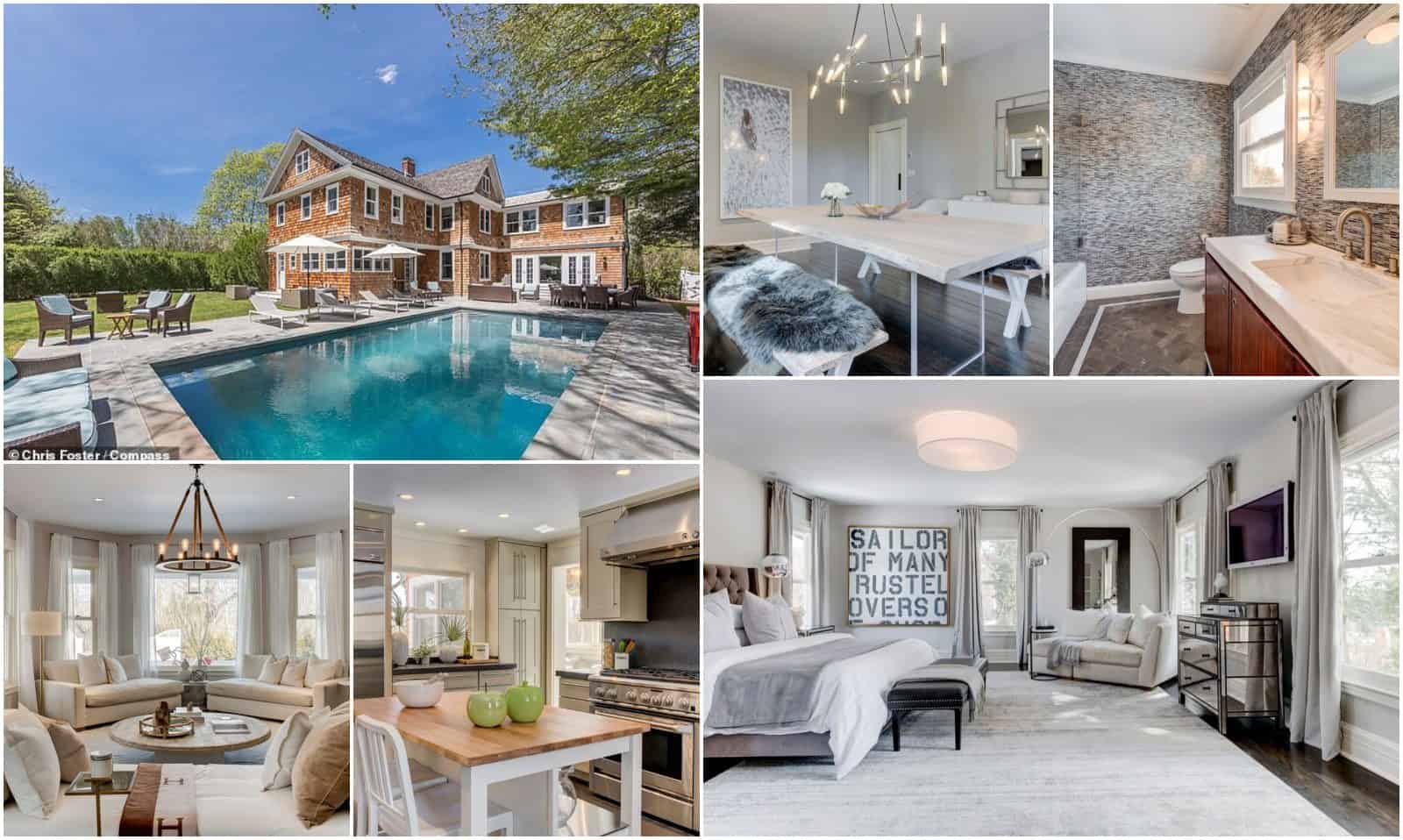 So, did Ramona have it right about Bethenny’s Hamptons home all along? RHONY fans seemed to agree, sharing their thoughts on Ramona’s seemingly incredibly spot-on prediction of Bethenny not making a profit on the property.

Check out their comments below via the Daily Mail!

“Well, Ramona was right. After paying commissions and furnishing the place, she didnt make a penny.”

“At the standard 6% commission rate that’s $136,000, leaving just $92,000 to cover her original closing costs, property taxes, insurance, maintenance, repairs, etc. I doubt she actually broke even when you factor in the lost opportunity cost of having that kind of money tied up for 2-3 years. All in all it was a very poor investment.”

“Looks like Ramona was right. Bethenny, easily, could have spent more than the difference between buying/selling price on remodeling. Factor in sales commission, she took a loss. Gorgeous home though.”

“Hilarious. As usual, Bethenny takes a loss on a property. Ramona was right. And Ramona was a successful businesswoman and a millionaire before the show. The show, on the other hand, made Bethenny. When her sales go down, she comes back on the show.”

One fan did feel that Ramona was still in the wrong for not being a supportive friend to Bethenny.

“That is a lot of house for 2.2M. And it came furnished. And it is in the Hamptons. If Ramona was a true friend and had any manners, which she does not, she would have made Bethany feel good about her new home and complemented her. You don’t give advice unless asked. So tacky of Ramona.”

The news comes after Bethenny, who quit RHONY last year, sold her SoHo loft for a loss. The Mercer Street apartment sold for $3.65 million, and she had purchased it for $4.2 million. The house had two bedrooms and two and a half bathrooms and sold on January 30, 2020, according to the Observer.