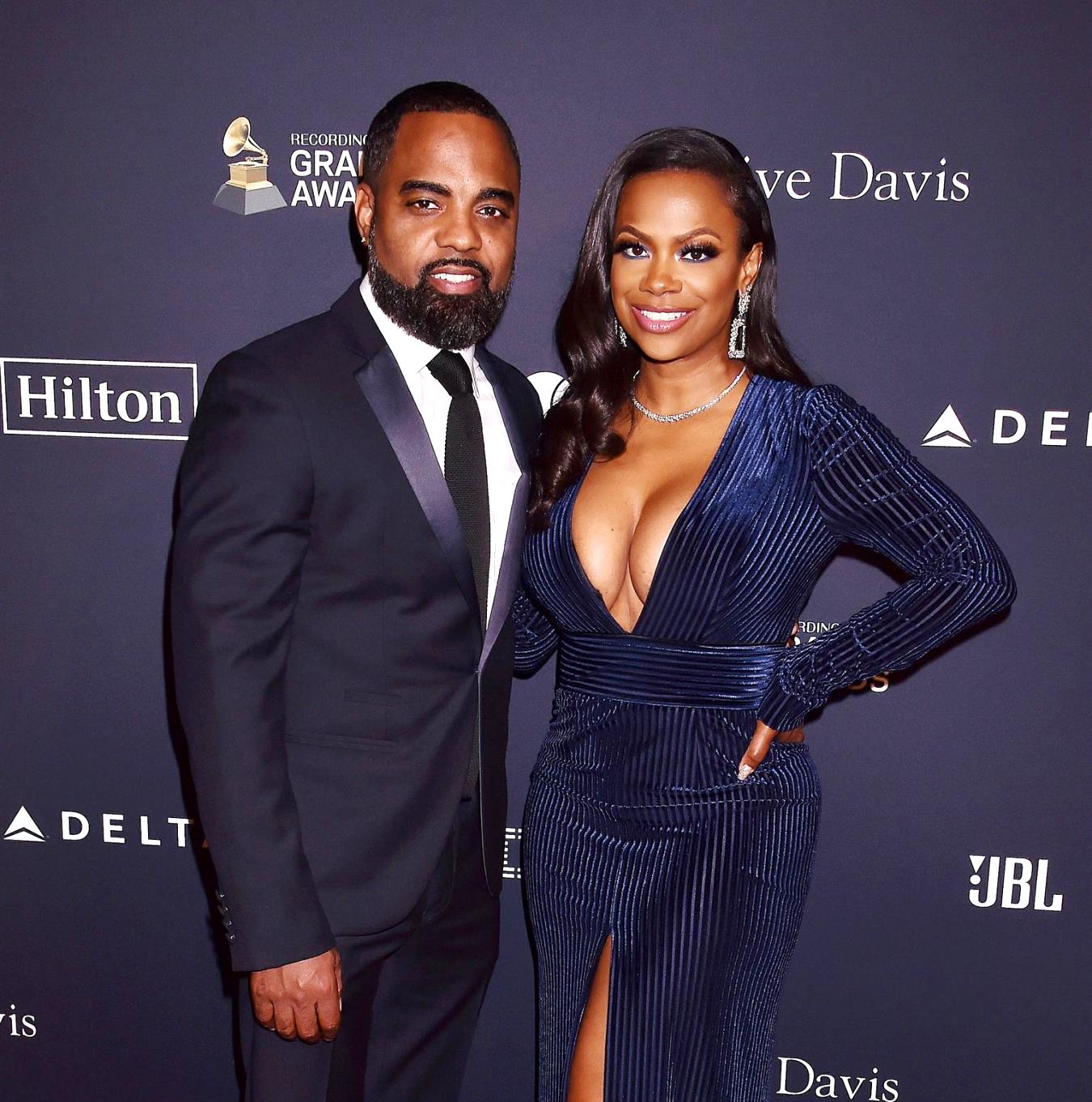 Kandi Burruss and her husband, Todd Tucker, have reportedly landed a new spinoff.

According to a new report, the Real Housewives of Atlanta couple will soon be seen in a Vanderpump Rules-style spinoff series based around at least one of their Old Lady Gang restaurants in Atlanta.

The Atlanta Journal-Constitution is reporting that the Georgia film office has confirmed Bravo is about to begin filming a a show called Old Lady Gang, which will give viewers a look inside of Kandi and Todd’s restaurant, or restaurants, of the same name.

Kandi and Todd’s first location of Old Lady Gang opened in 2016 in Castleberry Hill with a menu of food based on the recipes of her mom, Joyce Jones, and her aunts, Nora and Bertha. In the years since, two more locations have been opened, including their restaurant in East Point and a version inside of the State Farm Arena.

Because the Georgia film office didn’t provide any details about Kandi’s new show and Bravo has yet to make an official announcement, it’s unclear whether the series will be based out of the original Old Lady Gang restaurant or all three locations.

Kandi joined the cast of RHOA in 2009 and has appeared in three Bravo spinoffs, including The Kandi Factory, Kandi’s Wedding, and Kandi’s Ski Trip.

As for her latest spinoff, Old Lady Gang, the show is said to be an echo of Lisa Vanderpump‘s Pump Rules, which was launched out of her Los Angeles hotspot, SUR Restaurant, in 2013 and followed the lives of several of her staff members.

The Real Housewives of Atlanta season 12 is currently airing on Sundays at 8 p.m. on Bravo.