Home Real Housewives of New Jersey News REPORT: RHONJ Alum Caroline Manzo is “Very Interested” in Possible Return to the Show, Find Out What She Wants From Bravo to Come Back and Take on Teresa Giudice

REPORT: RHONJ Alum Caroline Manzo is “Very Interested” in Possible Return to the Show, Find Out What She Wants From Bravo to Come Back and Take on Teresa Giudice 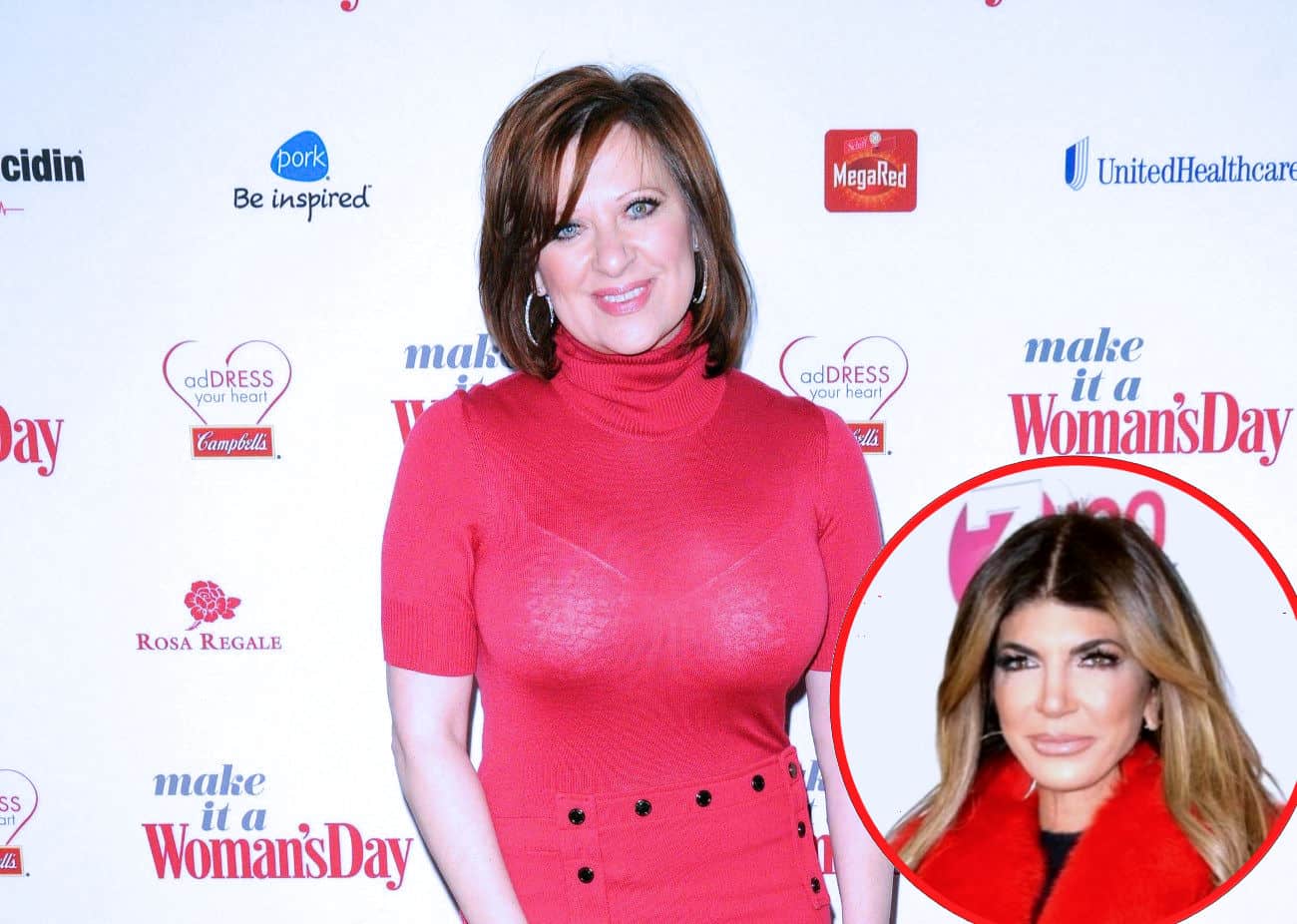 Could The Real Housewives of New Jersey alum Caroline Manzo return to the series for its 11th season?

The former RHONJ star has had her share of drama on the series (and off), so returning to the show could mean even more entertainment for viewers to enjoy. However, sources close to the 58-year-old are revealing what she would need from Bravo in order to consider coming back.

“Caroline loved the good moments on RHONJ and would be very open to coming back to the show full-time, but only as a full-time wife,” a source told Hollywood Life. “It doesn’t matter to her who’s in the cast, as long as Bravo comes correct, meaning a good offer and not a friend, she’d be very interested in considering returning to the show.”

Making an RHONJ return would most likely involve filming with former friend and current cast member, Teresa Giudice, causing turmoil. The two began feuding when Teresa accused Caroline of turning in her and her estranged husband, Joe Giudice, to the feds for tax evasion and fraud.

Even so, Caroline seems up for the potential fiery confrontation she and Teresa would face.

“Caroline remains the only person to have the ‘is what it is attitude’ and is confident enough to remain true to herself when dealing with Teresa should she have to, which the current cast could use,” the source continued.

The two raised eyebrows recently by appearing in a Sabra Hummus Super Bowl commercial together, causing speculation that they’ve cleared the air. Another source told Hollywood Life that the two spoke before filming the commercial, hoping to reach some kind of peace.

“They spoke on the phone before they saw one another where they said what they needed to say to move on,” the source said. “This really helped clear the air for them to see one another and it was peaceful and respectful with zero issues.”

Caroline has teased a potential return to the franchise for a while now, so we’ll have to stay tuned to see if the “blood is thicker than water” matriarch will be back for more drama.