Home Real Housewives of Dallas News RHOD Star Cary Deuber Reveals Which Storyline She Faked as She Implies Brandi Redmond Started the ‘Roundup’ Rumors, Plus Would She Ever Return to Show?

RHOD Star Cary Deuber Reveals Which Storyline She Faked as She Implies Brandi Redmond Started the ‘Roundup’ Rumors, Plus Would She Ever Return to Show? 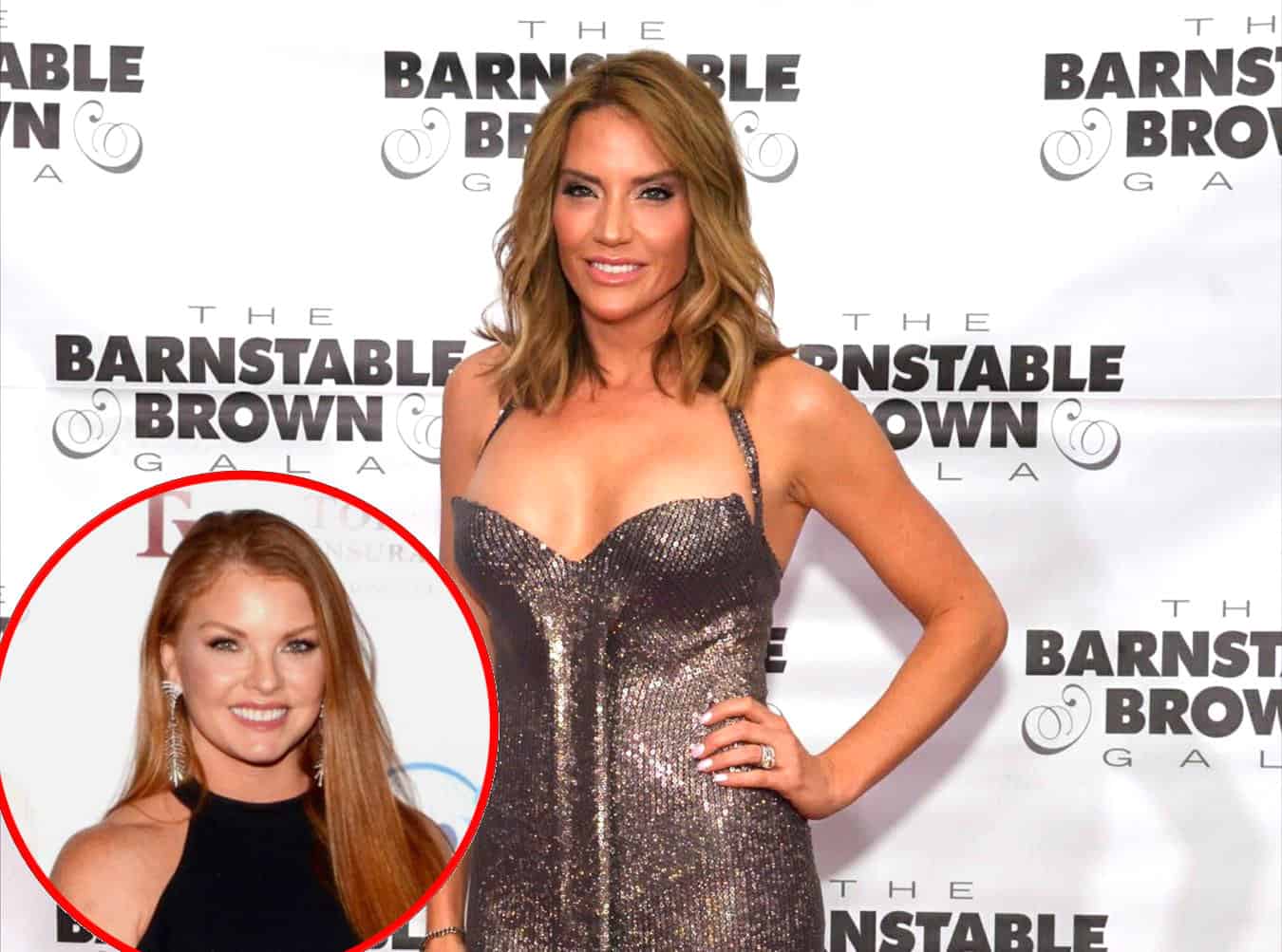 Cary (and husband Mark Deuber) dished to Danny on a number of topics, but the real shocker came when Cary and Mark revealed that the laser center they opened (and Cary spearheaded) in season two actually started out as a fake storyline for Cary but ultimately turned into the real deal.

“The laser center kinda started as a goof to have a storyline for season two,” explained Mark on Everything Iconic on March 15. “And I’m like … the only way that I’m gonna let you play that storyline is if you really get your a-s in there and run something and then I’m gonna go with it.”

Cary went on to explain their reasoning further by saying, “I didn’t want [my storyline] to be that he gets his d–k sucked at the round up.”

“I mean …. it was sort of in the works,” added Mark, noting how their new business venture wasn’t only for the show. “But then, you know, it was for her story and then she ran it. If I had to run it it probably would have been a little half a-s thing because, you know, but she’s a boss b—h up there, she’s turned it into a monster.”

Cary also touched on her relationship with LeeAnne Locken, which has softened more recently, giving way to “forgiveness” and handling things with “grace and integrity.”

As for her other co-stars? Cary’s thoughts on Brandi Redmond are not too forgiving, as the RHOD alum revealed another shocker during the interview, implying it was actually Brandi who started the rumors of Mark hooking up with men at the Round-Up.

“This is my opinion,” stated Cary. “If you guys watch that season, Brandi was in the car with LeeAnne on their way to the surgery center where LeeAnn got her botched tits done […] by the OB-GYN.”

After some laughs from the audience, Cary continued with her theory: “Brandi is in the car ride and she is literally egging [LeeAnne] on, I think. You only see what you see … I wasn’t there. But I feel like … that just didn’t come out of thin air.”

Podcast host Danny then asked, “Right, so you hate Brandi?”

So what’s Cary up to these days (other than being a boss b—h at the laser center)?

The mother of one confirmed she has a YouTube channel she’s working on, plus the “Plump it Up” reality TV series through Minted Media that she can’t really say much about.

As far as returning to the show, could there be a Cary comeback?

“You know what […] I would not go back with the cast the way that it is,” she explained, noting that she’s still friends with Kameron Wescott and Kary Brittingham but not too fond of the others.