Summer House’s Jules Daoud Admits She Hooked Up With Southern Charm’s Craig Conover! Are They Dating? 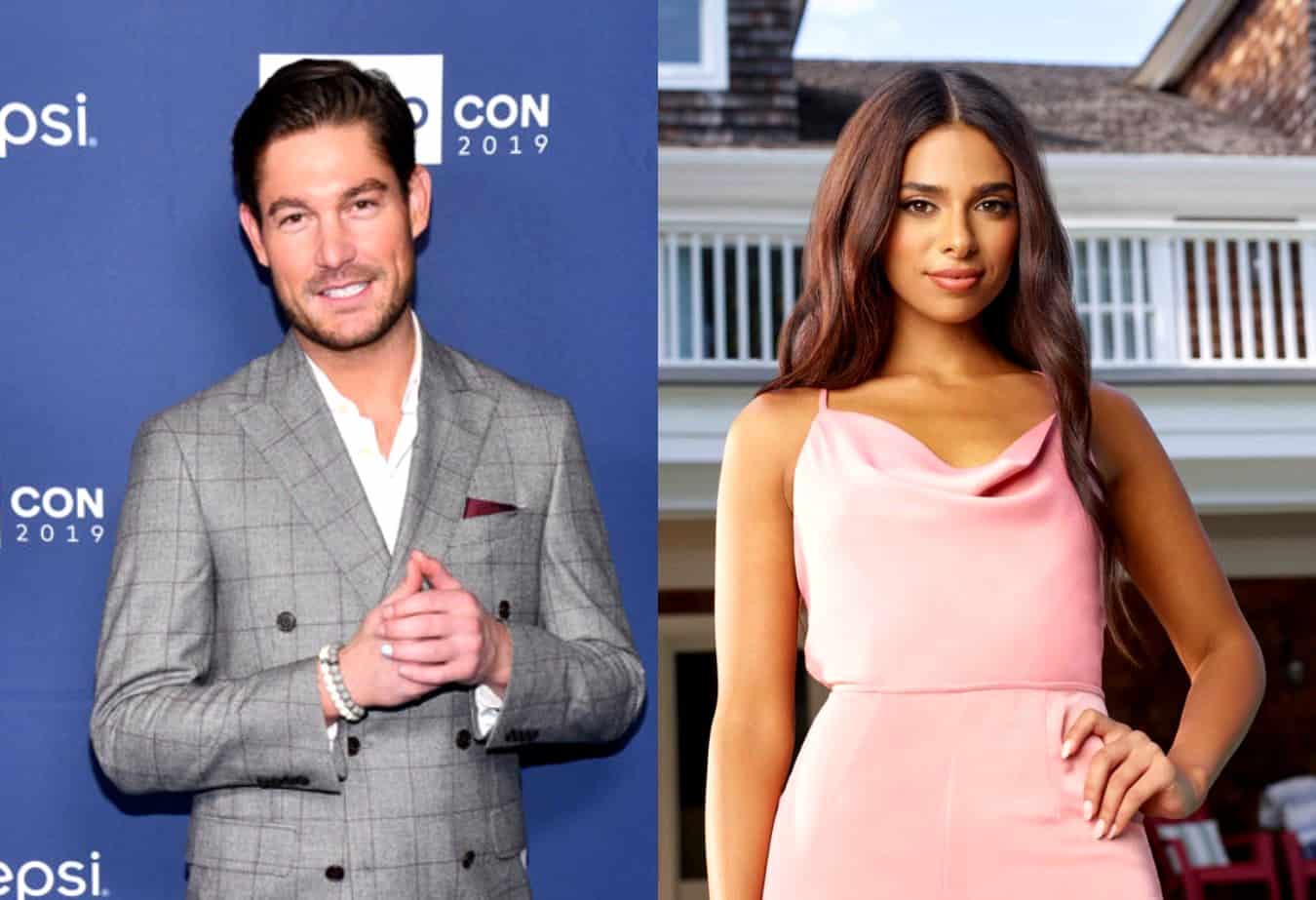 After celebrating Kyle Cooke’s birthday, Craig spent some private time with Jules, which she later spoke about in a cast confessional.

Upon being caught sneaking back into the Hamptons home she shares with her costars on the morning after Kyle’s celebration, Jules was asked point-blank if she had and Craig had sex. She responded, “Yes.”

Later, in her confessional, Jules admitted: “Last night, Craig was definitely able to cheer me up.”

Although it isn’t clear if Craig and Jules have been spending time with one another since their hookup, Craig sparked dating rumors earlier this week by commenting on a photo Jules shared of herself sporting a hat from his company, Sewing Down South, on Instagram according to Us Weekly 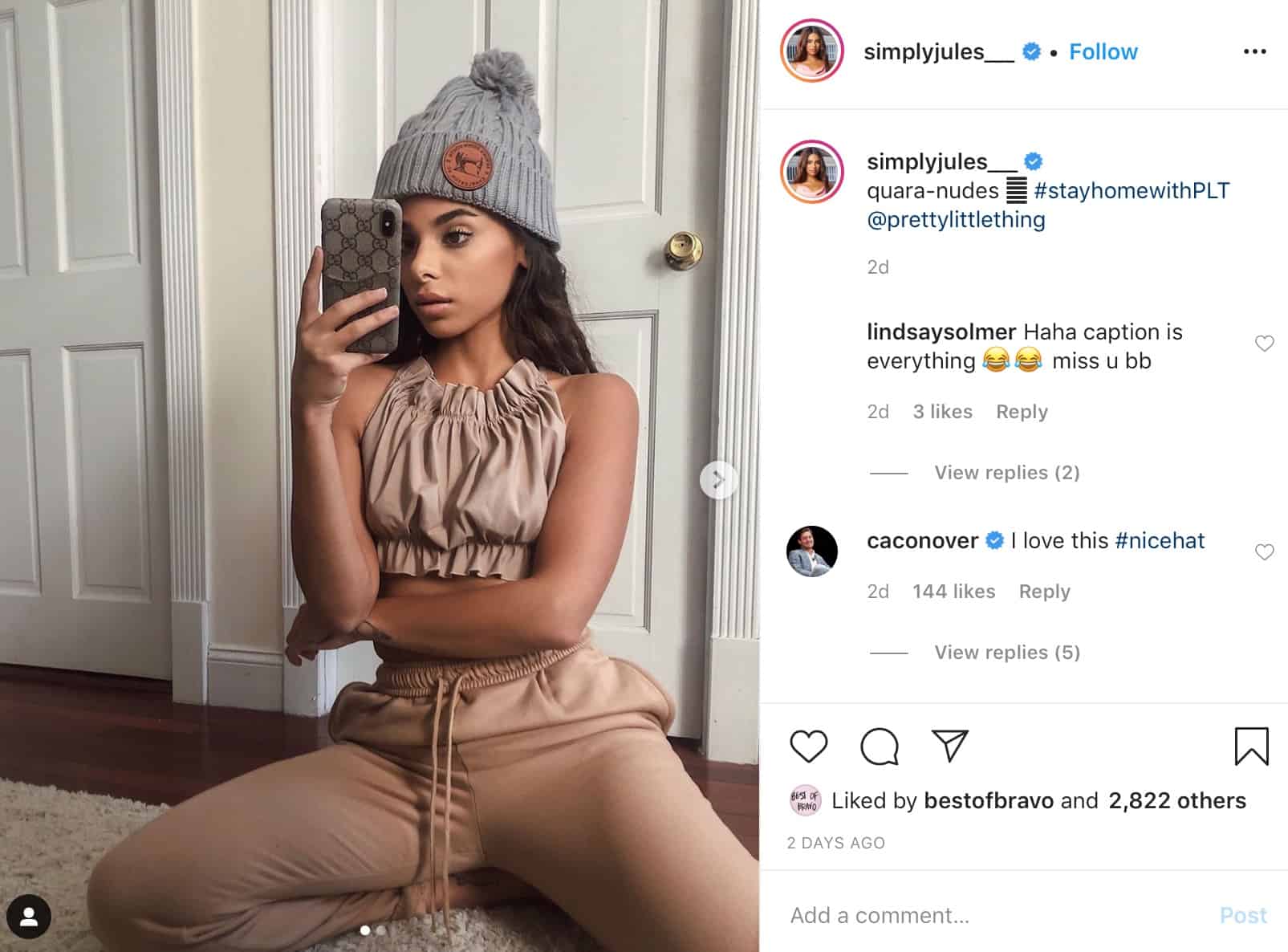 After a number of Jules’ fans and followers took note of Craig’s comment, they begged for the two of them to date.

“Plz date and make a dream crossover,” one person wrote.

“I ship this,” said another.

“THE relationship I never I knew I needed,” added a third.

“Can you two maybe date? Jules is GORGEOUSSSSSS,” someone else said.

Craig spoke to Decider earlier this month about his trip to the East Coast with his Southern Charm co-stars.

“We walked in, all three of us were yelling at each other, and then we went our own way,” he said. “The water slide was awesome. … The goats were hilarious. It was pretty wild when we walked in, things were just running around everywhere. It was definitely an experience. It was a really funny day.”