Home Botched EXCLUSIVE: Botched’s Dr. Paul Nassif and Dr. Terry Dubrow Dish on Celebs Rushing to Get Plastic Surgery Before Quarantine Lockdown, What to Expect on “Weirdly Grotesque” New Season and the Dangers of Fillers

EXCLUSIVE: Botched’s Dr. Paul Nassif and Dr. Terry Dubrow Dish on Celebs Rushing to Get Plastic Surgery Before Quarantine Lockdown, What to Expect on “Weirdly Grotesque” New Season and the Dangers of Fillers 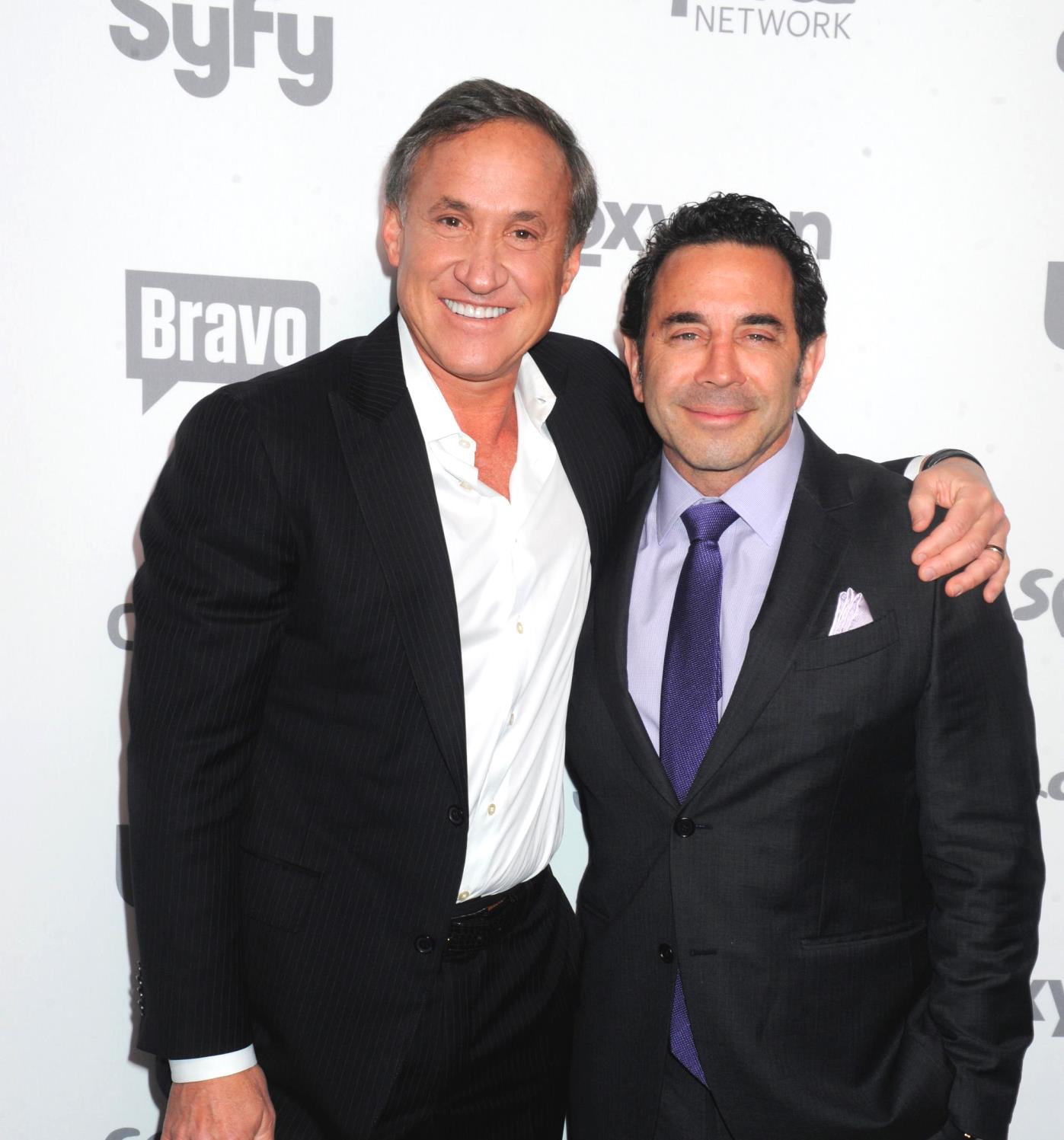 Botched is returning to E! for a new season tonight, and ahead of the premiere, Dr. Paul Nassif and Dr. Terry Dubrow spoke to Reality Blurb about what viewers can expect to see on the upcoming episodes.

In addition to teasing a “much more weirdly grotesque” series of episodes, Paul and Terry explained how the new season differs from previous seasons, looked back on how their series began, and explained how Hollywood reacted to the quarantine lockdown.

While the majority of the country is shut down at the moment, Terry revealed he had a surge in calls from celebrities who wanted to use the quarantine as recovery time for surgeries he declined to give.

“The moment [Beverly Hills] shut down, celebrities were calling down to my office [in Orange County] wanting to get a whole bunch of their transformative plastic surgeries because it was like an upcoming holiday or vacation that they can recover from before they would go back to do their films,” Terry revealed. “Unfortunately, I said, ‘Look, if Beverly Hills is locked down, the whole country is going to be locked down and the last thing you want to do is come down to my office, have a big surgery, have a complication and end up in the hospital with a bunch of patients who need the resources for their problems.’”

The doctors also dished on what viewers can expect on the new season as they also addressed the dangers of fillers.

“We address some of these different topics that are being brought up in the world now, such as breast implant illness. We talk about more patients that have body dysmorphic disorder and unrealistic expectations and we deal with that head-on,” shared Paul. “We talk about how dangerous fillers can be and the complications because most folks think that fillers is a very simple procedure with no risks and we discuss that and how dangerous it could be.”

According to the American Society of Plastic Surgeons, dangers of fillers include acne-like skin eruptions, asymmetry, bruising, bleeding from the injection site, damage to the skin that results in a wound and possible scarring, infection at the injection site, lumps, and more.

Terry and Paul also took in patients they would normally refuse.

“We do a lot of patients overseas whose problems are so dramatic that we fly them in and we’ve never seen anything like it before,” Terry told us.

“There’s a certain subset of patients who applied to get on Botched in previous seasons that we immediately rejected because they [were] just not fixable or even if they were fixable, the risks were too high and the chances of having a giant complication was over the moon. We actually took those two to five percent of patients and we brought them on this season,” Terry added. “But we looked them in the eye and said, ‘Look, your risk is over the moon, we normally would reject you but if you are willing to potentially have more than one operation and be made significantly worse before being made better, are you willing to come on the show?’”

One of these patients was former Real World cast member Flora Alekseyeun.

“If previous seasons have been like watching a car accident, this is like watching a multi-car pile up. It is much more weirdly grotesque in terms of the complications. For me, was by far the most stressful season we’ve had,” Terry continued.

After Terry described the new season, Paul looked back on the first conversation he had with Terry in regard to his idea for Botched.

“[I remember] calling him from a restaurant many years ago with the producers of the Housewives, who are our producers right now, and bringing this idea. ‘Let’s fix horrible, horrific, destroyed plastic surgeries and fix it on TV,'” Paul recalled. “I think he had the flu at that time and he goes, ‘What are you nuts? That’s one of the craziest ideas I ever heard.’ One week later, we were doing a sizzle reel in my office and E! picked it up, not even a pilot, but a whole season.”

“I thought it was a crazy idea,” Terry admitted. “But after all these episodes, we’re just really fortunate and grateful.”

According to Terry, he and Paul have gained “super power skills surgically to fix problems that [had] no solutions” during their six years with Botched.

“The surgery that we do on these patients, you can’t find them in the text books. We’ve invented these operations because so many patients needed them,” Terry explained.