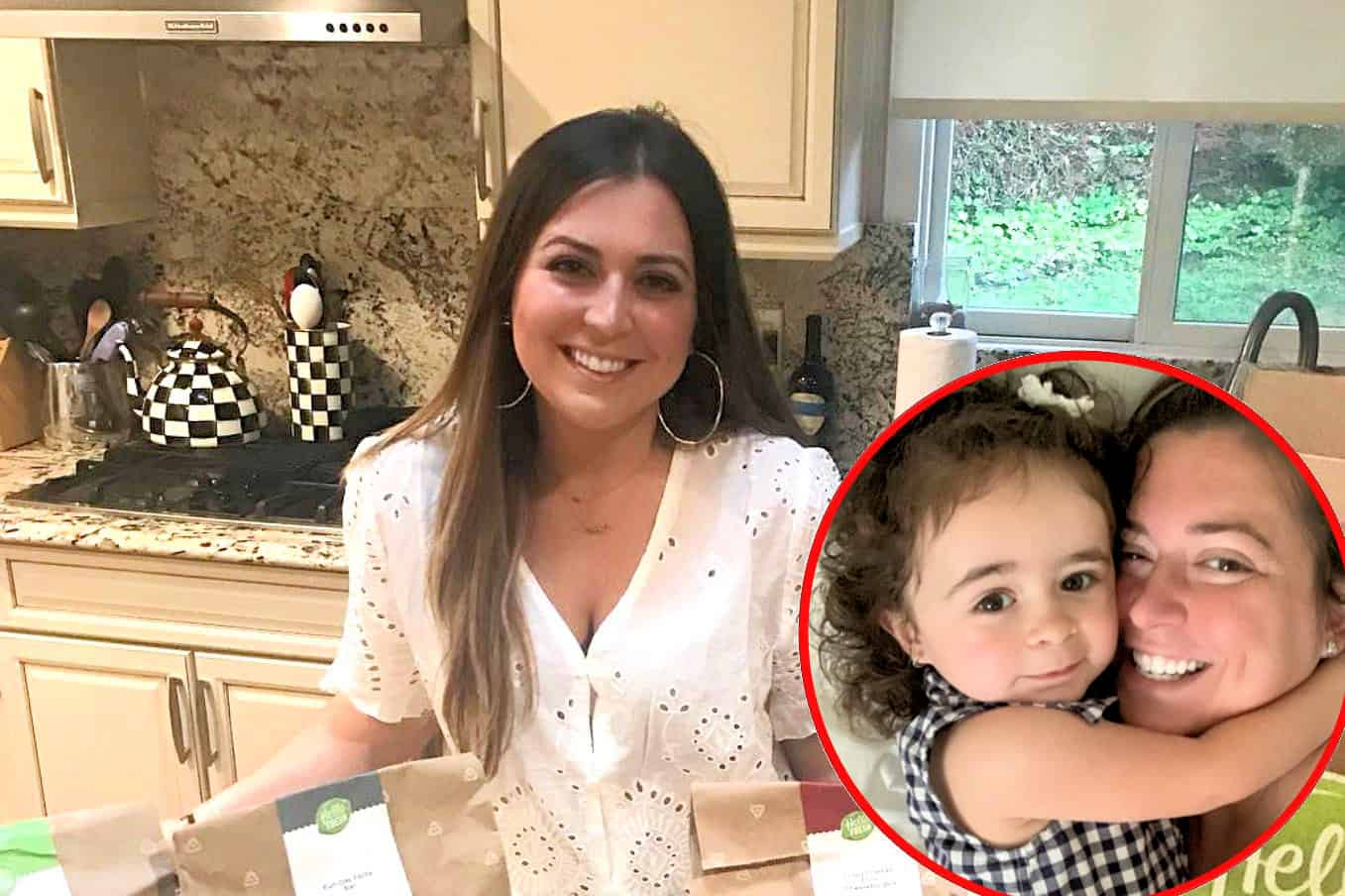 Lauren Manzo appears to have changed her mind about sharing photos of her three-year-old daughter, Marchesa “Markie” Scalia, on Instagram.

One week after the former Real Housewives of New Jersey cast member announced she would no longer be posting photos of her daughter online and restricted her family members from doing the same, Lauren returned to social media, where she shared a couple of photos of Markie with her dad, Albert Manzo, in honor of his 60th birthday.

“Happy 60th Birthday Daddy!” Lauren wrote in the caption of her post, which included three photos. “Thank you for being the best father and pop pop in the world. I thank God everyday for making me your little girl. I love you forever!”

While Lauren’s first photo included a photo of her dad holding her as she wore what appeared to be a flower girl dress, her final two images both included sweet moments between Albert and her toddler.

In the first, Albert was seen giving Markie a hug as they wore matching blue shirts. 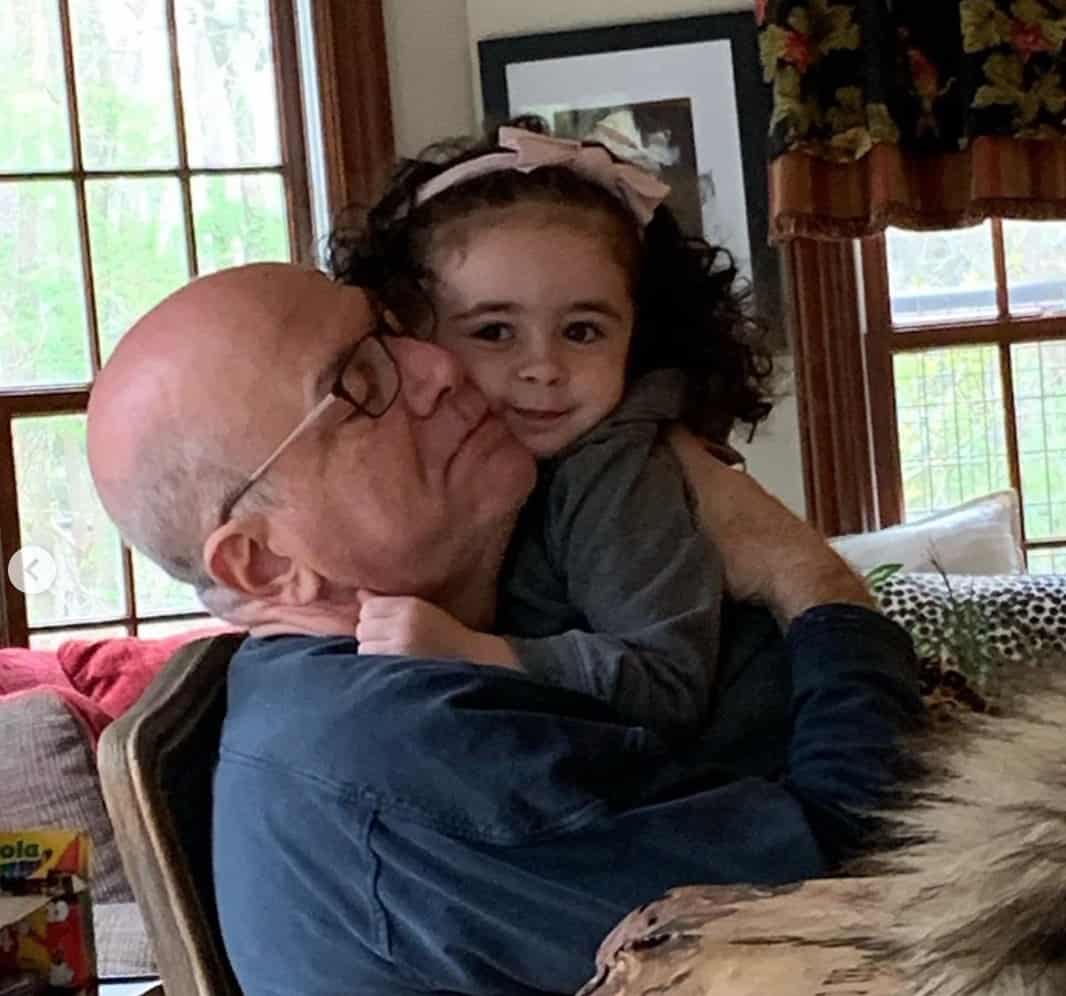 In the second image of Albert and Markie, Albert was seen lovingly resting his cheek on Markie’s face as they sat together on a staircase. 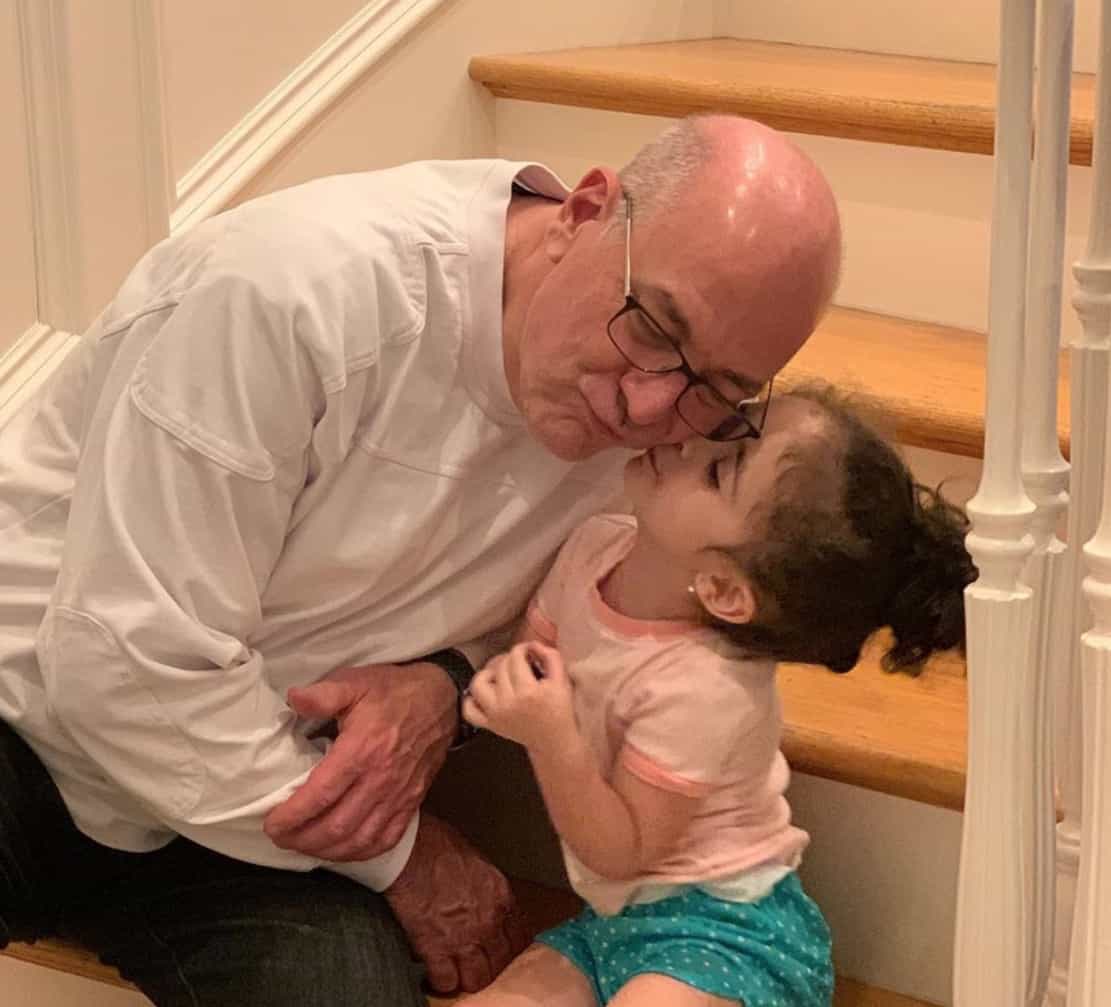 As RHONJ fans may have seen, Lauren announced on her Instagram Stories that she, her family, and her friends would no longer be sharing photos of Markie, who she shares with husband Vito Scalia, after receiving a ton of “insane” and “mean” messages in the comments section of a photo shared by her mother, Caroline Manzo.

In Caroline’s post, Markie was seen watching a movie. In the comments, a number of followers of the former reality star accused Lauren of failing to care for her daughter herself. Others also wondered why Caroline would have guests during quarantine. While the image was actually taken several weeks ago, prior to the stay-at-home orders, Lauren decided the backlash was enough to prompt a social media photo ban.

“Since so many of you are absolutely insane, mean & don’t know how to mind your own f**king business…We will no longer be posting photos of Markie on our Instagrams,” Lauren said at the time. “This includes my extended family on their Instagrams too. Thanks for f**king it up for everyone else.”

Following Lauren’s announcement, a number of her supportive fans and followers begged her to reconsider, which she appears to have done.

Not surprisingly, once Lauren shared her post on Monday, her followers were super excited to see her daughter.

“Beautiful we miss Markie thank you for posting pictures of her with the best pop pop and dad ever,” one person wrote.

“It’s lovely to see your little lady back on,” said another.

“Awe love those pictures! Your little girl is so cute, don’t let the negative people tear you down!” added a third.