Home Real Housewives of Atlanta News Nene Leakes Explains Why She Walked Off the RHOA Virtual Reunion, Says She’s Undecided About Returning to Show Next Season

Nene Leakes Explains Why She Walked Off the RHOA Virtual Reunion, Says She’s Undecided About Returning to Show Next Season

by Cynthia Cook May 18, 2020 24 comments
ShareTweetWhatsappPinterestRedditTumblrMailFlipboard 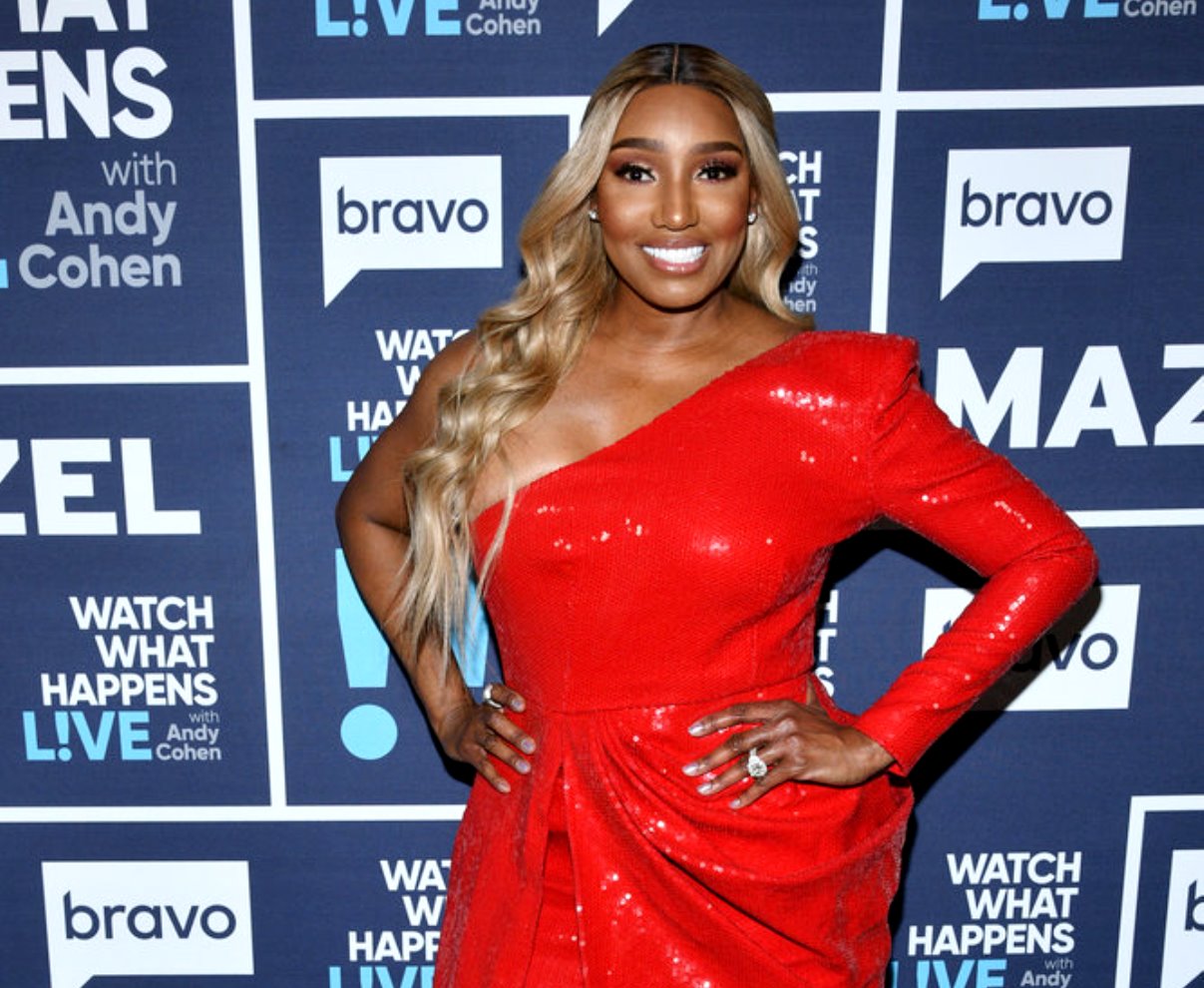 Nene Leakes has had enough of what’s been thrown her way on The Real Housewives of Atlanta.

The “Come and Get This Hunni” singer took to her Instagram after the very heated RHOA reunion part two to explain why she walked off after a tense match with Kandi Burruss.

“It only felt right to personally REMOVE MYSELF from the reunion!” she wrote in the post, going on to further express her frustration over what she felt was unfair negative attention on her and never drilling the other women on tough topics.

“So much had happened this season! (the cookie lady, Mark & Kenya’s fake marriage, Dennis accusations, Snake gate and much more) but drilling me on subjects, muting me, flashing back to things that had happened since the show has wrapped (like my relationship with Wendy while in quarantine. (why didn’t they ask about Kandi’s restaurant shooting then if that’s what were doing) interviews done since we wrapped the show that has nothing to do with the show) After deciding that apologizing for certain things was only right) that wasn’t genuine enough!” wrote Nene.

She continued, “Starting over with lil sis Porsha was made fun of and here they go bringing someone on the reunion that I was personally told by executives wasn’t allowed on the set anymore! All this and so much more felt like the rules only applied to me and that i was being held to a different standard than others but you continue to be the judge ????”

The RHOA OG also revealed in a recent interview that she’s unsure if she’ll return to the show for its upcoming 13th season.

“I don’t know. I just don’t know,” Nene told PEOPLE. “I got back and forth with it every day. I feel like it’s a big conversation I need to have with the network and with production. Because if they value their talent in some sort of way, then we need to talk. We need to come up with some sort of compromise here.”

Echoing the sentiments in her Instagram post, Nene went on to explain how “sitting and being attacked over and over by the same people about nothing” has taken a toll on her and makes her wonder if production needs new blood for the show.