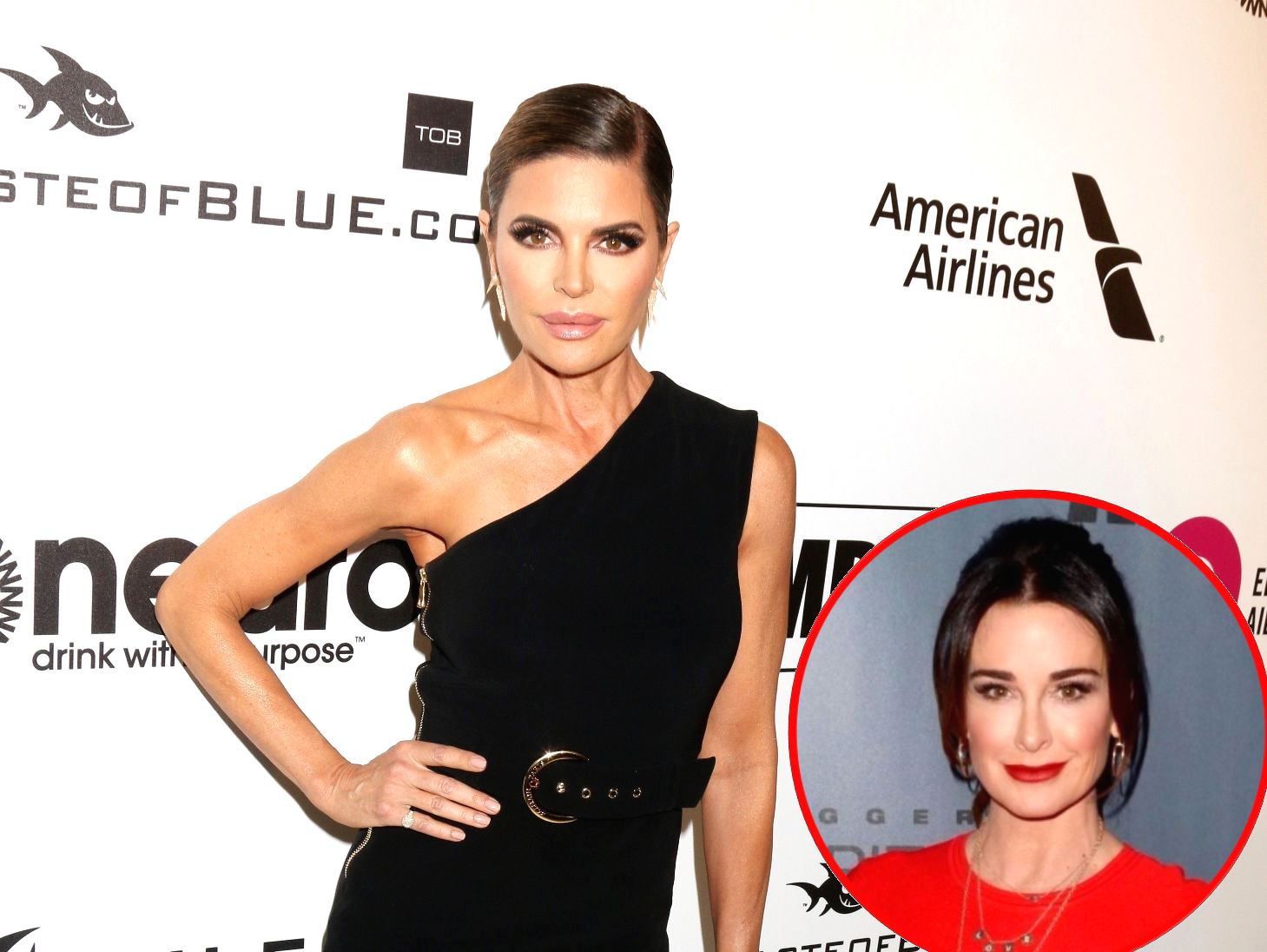 The Real Housewives of Beverly Hills star is revealing what she’s the most remorseful about from her time on the show, and it seems like there’s only one thing she wishes she could take back.

On the May 20 episode of Watch What Happens Live, Lisa answered Andy Cohen‘s rapid-fire questions in a game entitled “Do! You! Regret It?” She admitted to one past RHOBH blunder.

When asked about various iconic moments from the show, including her and Kim Richards‘ epic fight in Amsterdam, or when she gifted Kim’s grandson the bunny, Lisa noted she wasn’t regretful.

She also didn’t regret asking Dorit Kemsley on their season seven trip to Hong Kong if people were “doing coke in [the] bathroom.”

The one thing Lisa admitted she did feel remorseful about was confronting RHOBH alum Yolanda Hadid about Munchausen Syndrome. During season six of the show, Lisa accused Yolanda (who suffers from chronic Lyme disease) of having the syndrome, where a person acts like they’re sick when they’re really not.

Perhaps Lisa has few regrets from past seasons, but she already has one glaring mishap she’s sorry about from this season: questioning co-star Kyle Richards‘ defense of her sister, Kim.

During Denise Richards‘ dinner party in the May 6 episode, Kyle insisted she defends all her friends — including Lisa. Lisa clapped back by saying, “Well, not always,” citing her past feud with Kyle’s sister, Kim. Kyle stood by her comments, sharing how she actually did defend Lisa many times during that drama and the two ultimately made up.

During another segment on the May 20 episode of WHHL, Lisa expressed her remorse for that moment.

“Yes, here’s the thing. That was the wrong example for me to make, and I should never have said that,” Lisa shared. “I apologized for it because that’s bad, and that was really stupid of me to say. It just was.”