Home Real Housewives of Atlanta News Eva Marcille Confirms She is Leaving RHOA After Three Seasons: “I Believe That My Time is Up”

Eva Marcille Confirms She is Leaving RHOA After Three Seasons: “I Believe That My Time is Up” 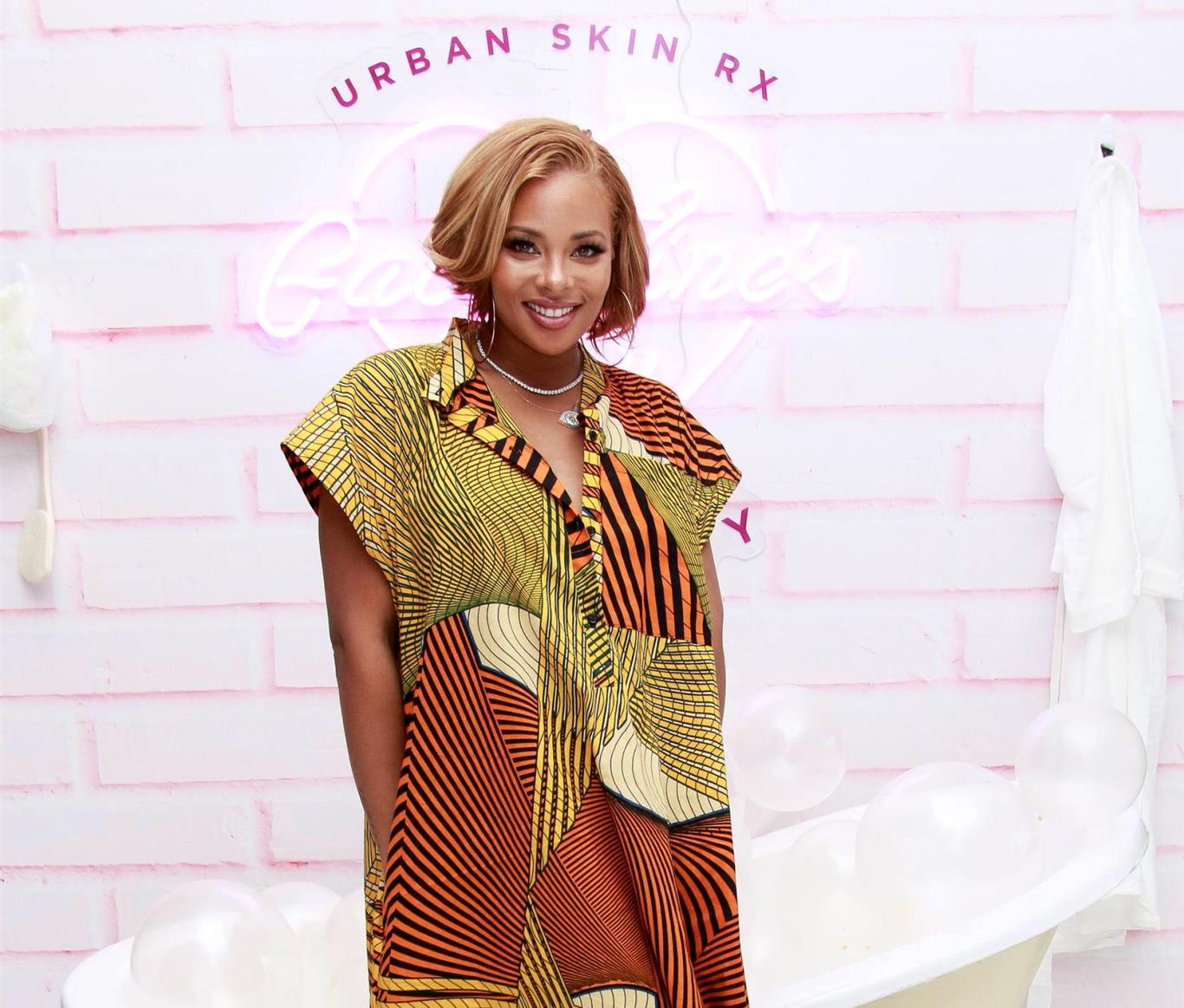 Eva Marcille will not be returning to The Real Housewives of Atlanta.

After three seasons on the show, the RHOA star announced on June 16 that she will not be returning to the franchise. The mother of three cited her desire to focus on her family and how she can better serve the community as the reason for her exit.

“I appreciate the bond of friendship that I’ve made with my cast mates and strong personal relationships I have with numerous executives and producers of Bravo,” she said in a statement to The Jasmine Brand. “I am thankful for the opportunity I was provided, however, after speaking with my family and representatives, I believe that what I hope to accomplish for the culture and community will be better served by focusing on other opportunities.”

The 35-year-old continued by noting how she looks forward to “serving the community” and being a voice of change for people of color “during this transformational time during our country.”

“I think everything has a reason and a season. The time that I spent on Housewives … I enjoyed myself, I cried, I laughed, I obviously fought, and we did a lot of things. But most importantly, I made some great friendships with some beautiful women and I believe that my time is up,” she said.

Eva first joined the RHOA cast in 2017 as a “friend” but proved herself to be a main player and joined the cast full time for season 11. Now, she’s turning her attention toward her family and her community.

“I have a six-year-old daughter and two young boys still in diapers and they’re 24-hours-a-day and there’s a lot of work to be done. And so I decided to spend my time and energy focusing on my kids and my community and not so much reality show business.”

Aside from her family and working on the morning show, Eva also has a CBD company and a bedding line.

“I love every single one of those black women. They are all queens all in their own right,” she stated. “They are stars and I wish them the most successful season and transformational season 13 that the Real Housewives of Atlanta has ever seen.”