Is Eva Marcille Quitting the Real Housewives of Atlanta? Plus She Reveals Baby’s Gender! 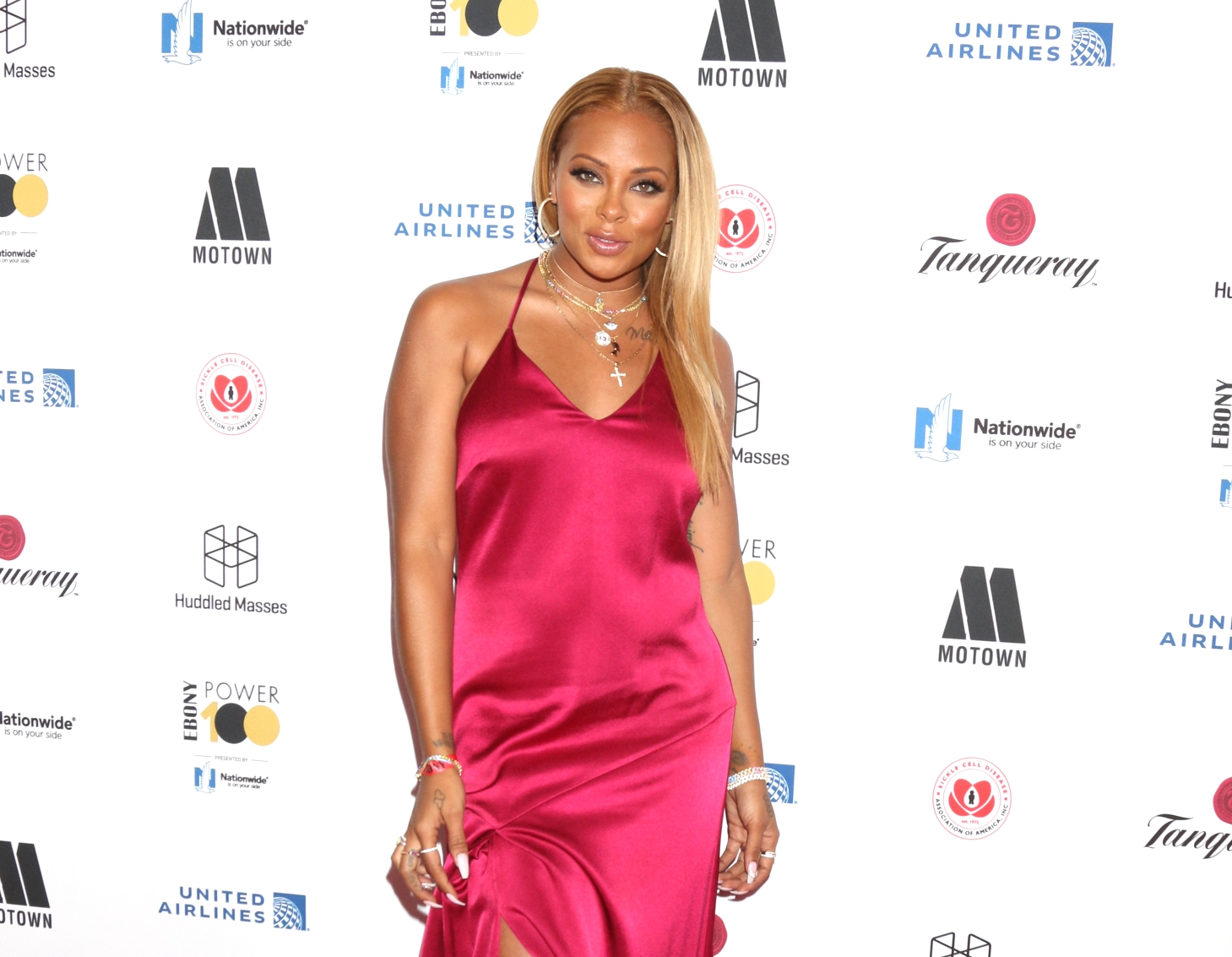 Could the upcoming 12th season of The Real Housewives of Atlanta be the last for Eva Marcille?

According to a new report, Eva, who is expecting her third child later this summer, has been tapped as a sidekick for Rick Smiley, who will be taking over for Tom Joyner on his radio show at the end of the year.

Tamara Tattles shared the news of Eva’s new gig with readers on June 28, which was first reported by the Atlanta Constitution Journal. The report confirmed that the new position is located in Dallas, Texas.

As the outlet explained, the news of Eva’s new radio gig is quite odd, especially considering the fact that her husband, Michael Sterling, has been refusing to move out of Atlanta due to his political endeavors, as well as their recent move into a new home.

Although Eva may have been convinced to move away from her home in Atlanta with the six-figure radio contract she reportedly landed, Tamara Tattles confirmed she already had a six-figure contract with Bravo TV. That said, her new radio gig could end up being worth millions as it guarantees she will be on the air for multiple years, starting in January 2020. In comparison, her future on RHOA is less certain as her contract with Bravo gives them the option of firing her at any given time.

Just before news broke of Eva’s upcoming move to Texas, the former America’s Next Top Model winner revealed she and Michael are expecting a baby boy while walking the red carpet at the BET Awards.

“It’s a boy… and I haven’t told anyone,” Eva confirmed to Extra TV.

“Life is good. I can say life is good,” she gushed.