Dorinda Medley Calls Out Bobby Berk After He Accused a RHONY Star of Theft: “It’s Putting a Negative Sort of Tone on Housewives” 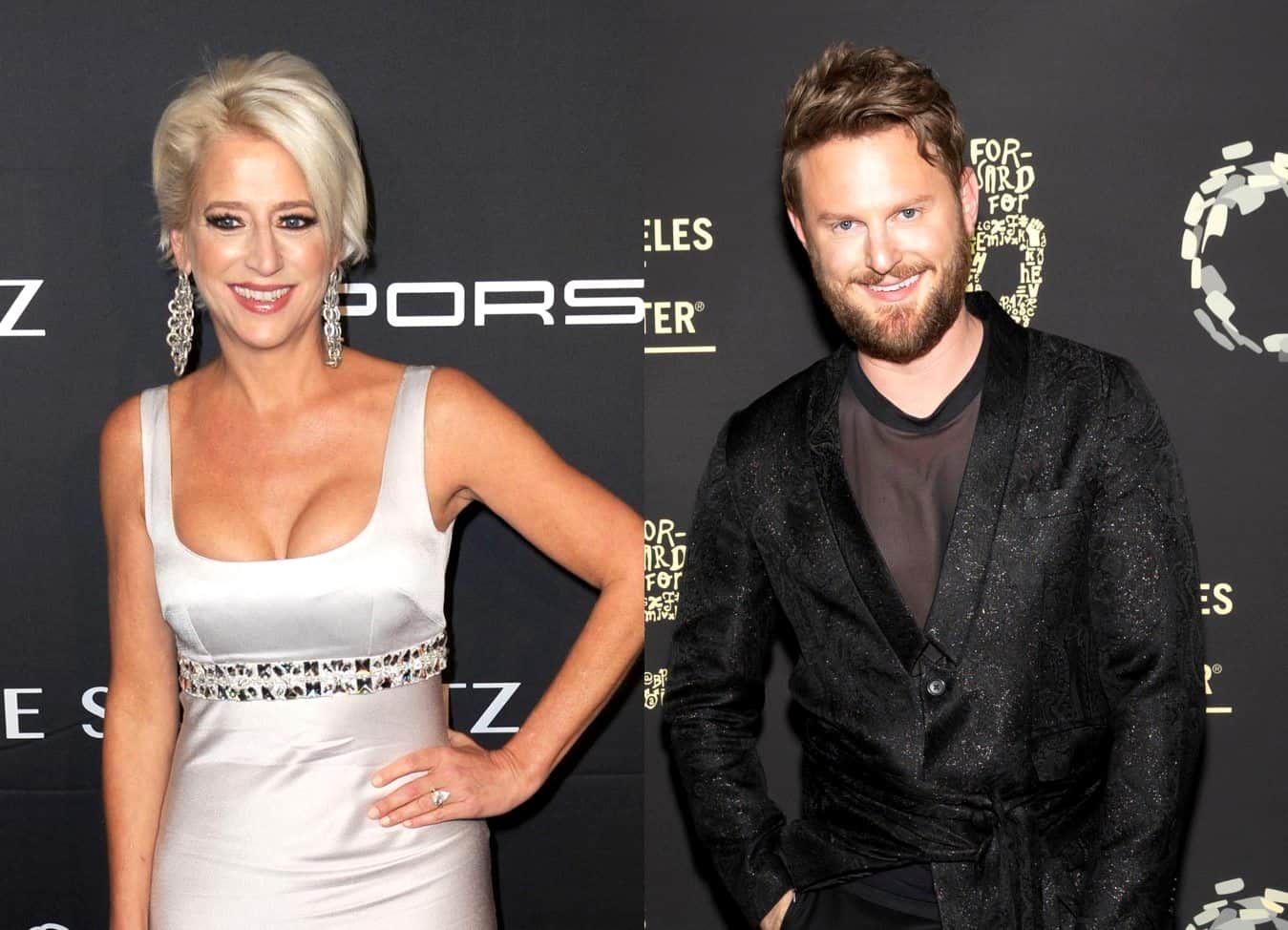 Dorinda Medley is hitting back at Bobby Berk for accusing a Real Housewives of New York City star of theft — but for a different reason than one might think.

The Queer Eye star called out an anonymous RHONY cast member on Jenny McCarthy‘s SiriusXM radio show on June 18, alleging the perpetrator tried to “bully” him into decorating her home for free and then stole items from his store when he refused.

Although Bobby didn’t name who it was, many speculated Aviva Drescher to be the culprit, based on past tweets from Bobby calling Aviva an alleged “con-artist.”

Now, Dorinda is speaking up about the accusation, but not exactly in defense of Aviva herself, but rather the RHONY cast as a whole.

“What’s the point? Where are we going with this?” Dorinda asked on Chanel In The City with Chanel Omari podcast. “The timing’s terrible. Here’s the thing, say who it is or don’t say it at all. I don’t do riddles, okay? Say who it is […] because then you’re painting the picture very wide of on a lot of Housewives and I think it’s putting a negative sort of tone on Housewives. I don’t fire sideways, I fire straight.”

When asked by podcast host Chanel if she believed Aviva to be the perpetrator, Dorinda explained that she doesn’t know Aviva that well and therefore couldn’t really speak to it, but she did have some thoughts about Bobby.

“It’s tacky and you know what? Five minutes of fame; hope you got it, hope you liked it, let’s keep it moving,” she said. “Tell a story about me instead, I’ll get right up there and let you know the truth. ‘Dorinda Medley was a bitch this season’ — yes I was! Sorry about that.”

Aviva has yet to comment on the speculation over the alleged interaction with Bobby.