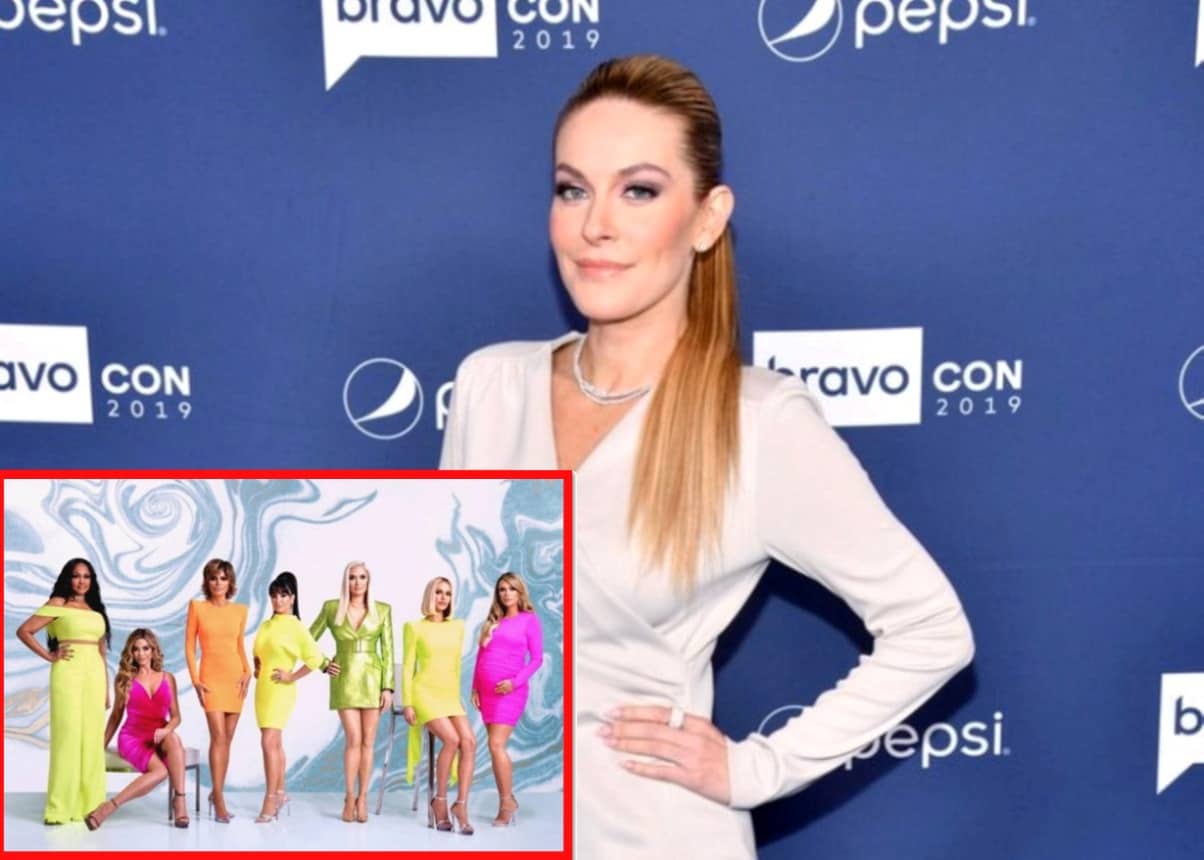 Leah McSweeney is calling out the Real Housewives of Beverly Hills for being a bit too uptight!

In a new interview, the Real Housewives of New York City star detailed some of her favorite and closest Housewives friends — and some she doesn’t care for too much.

“I feel such a sisterhood with the other women,” she told the Hollywood Raw podcast on July 13. “Not Beverly Hills. I feel like they’re too up their own a**es kind of.”

“The Jersey women are great. Braunwyn [Windham-Burke] from OC, Tamra [Judge]. Dolores [Catania] I speak to, [Margaret Josephs], Jackie [Goldschneider]. Teresa [Giudice] I’ve met, she’s awesome, we DM sometimes,” Leah stated. “Cynthia Bailey, she’s freaking cool, me and her had talked a couple times. Me and Marlo Hampton kind of are friends in our comments sections. One of my favorite Housewives that I love is Kandi Buruss and I just really hope I get to meet her one day.”

Leah recently revealed she’s three months sober, but during the taping of RHONY last year, she was still turning up with her fellow co-stars.

RELATED:  Garcelle Beauvais Defends Herself Against Kyle Richards' Charity Non-Payment Claim, Plus She Reveals How Filming the RHOBH Reunion Was "Harder" Than She Realized

We get to see more of that “turning up” on tonight’s episode, where Dorinda Medley seemingly kicks Luann de Lesseps out of her Berkshires home for being a “drunken fool” and former RHONY star Heather Thomson returns.

Check out the sneak peek below!