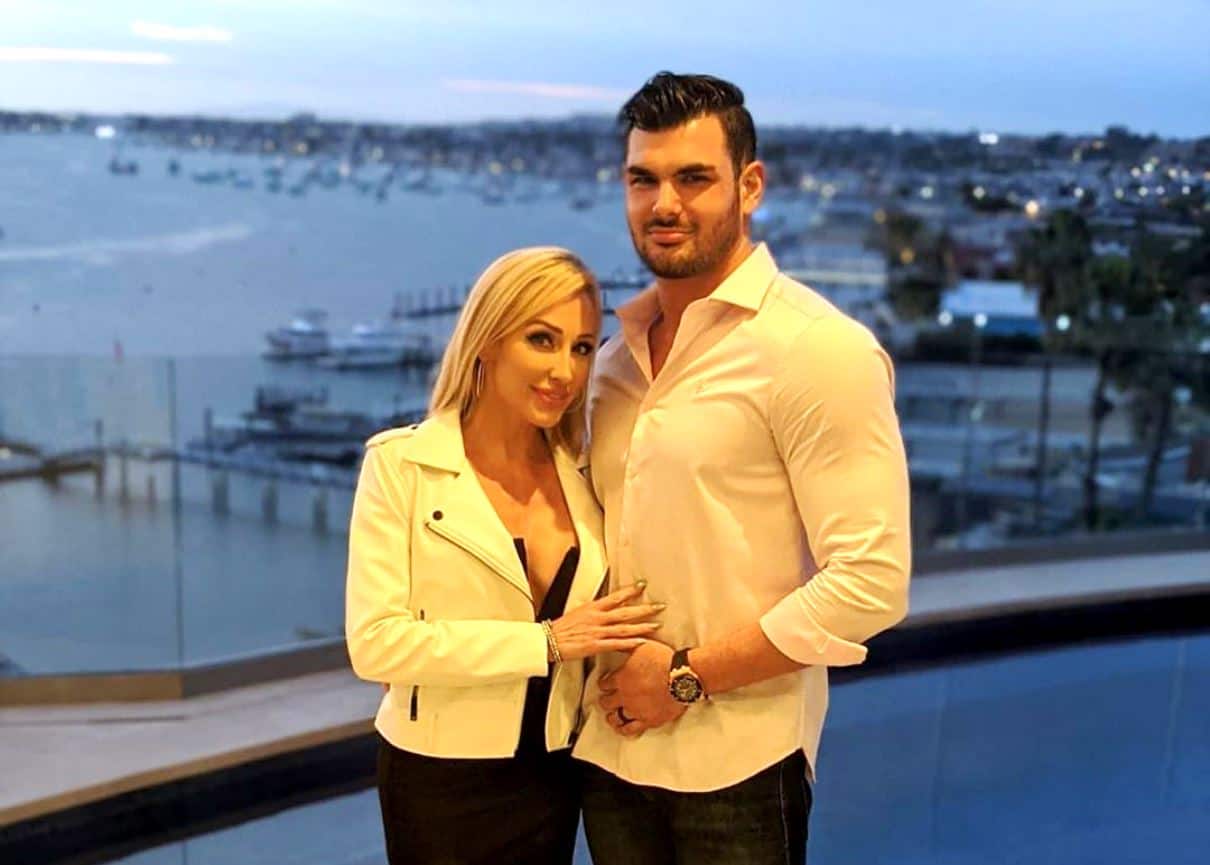 Fans witnessed a beautiful proposal and wedding between Mary Fitzgerald and Romain Bonnet on the second season of Selling Sunset. The couple, however, were apparently already legally wed before the Netflix show started filming.

The wedding, documented on the popular Netflix show, was an intimate ceremony at a private residence in Los Angeles and was filmed on October 12, 2019. The fall ceremony was attended by the couples’ family members and Selling Sunset cast members.

However, according to documents acquired by TMZ, Mary and Romain had originally married on March 9, 2018 at the Ventura County Courthouse and a woman named Nicole Young was a witness. This is the 40-year-old realtor’s third marriage.

If fans of the show can recall, Romain, 27, proposed to Mary in bed in season one, and season two centered around Mary’s shopping for wedding dresses, venues, and getting flack from some of her co-stars for the ostensible speed of the relationship moving too quickly to marriage. But the timeline for the proposal doesn’t add up as well since the couple had already tied the knot before the show started filming for season one.

A rep for Mary is now attempting to clarify the timeline discrepancy in a statement issued over the weekend.

“Mary and Romain had a civil union a couple of months before the show began filming in June of 2018, but they chose not to tell any of their friends or family, as they were still trying to see if their relationship would work out in the long term,” a representative for Mary told PEOPLE on August 23. “In their minds, they weren’t properly married until the wedding that was filmed during the show.”

Despite the speculation about their wedding timeline, the couple does appear to be very much in love and still going strong.