Garcelle Beauvais is Named as a New Co-Host on ‘The Real’ Talk Show, See the RHOBH Star’s Reaction to the News 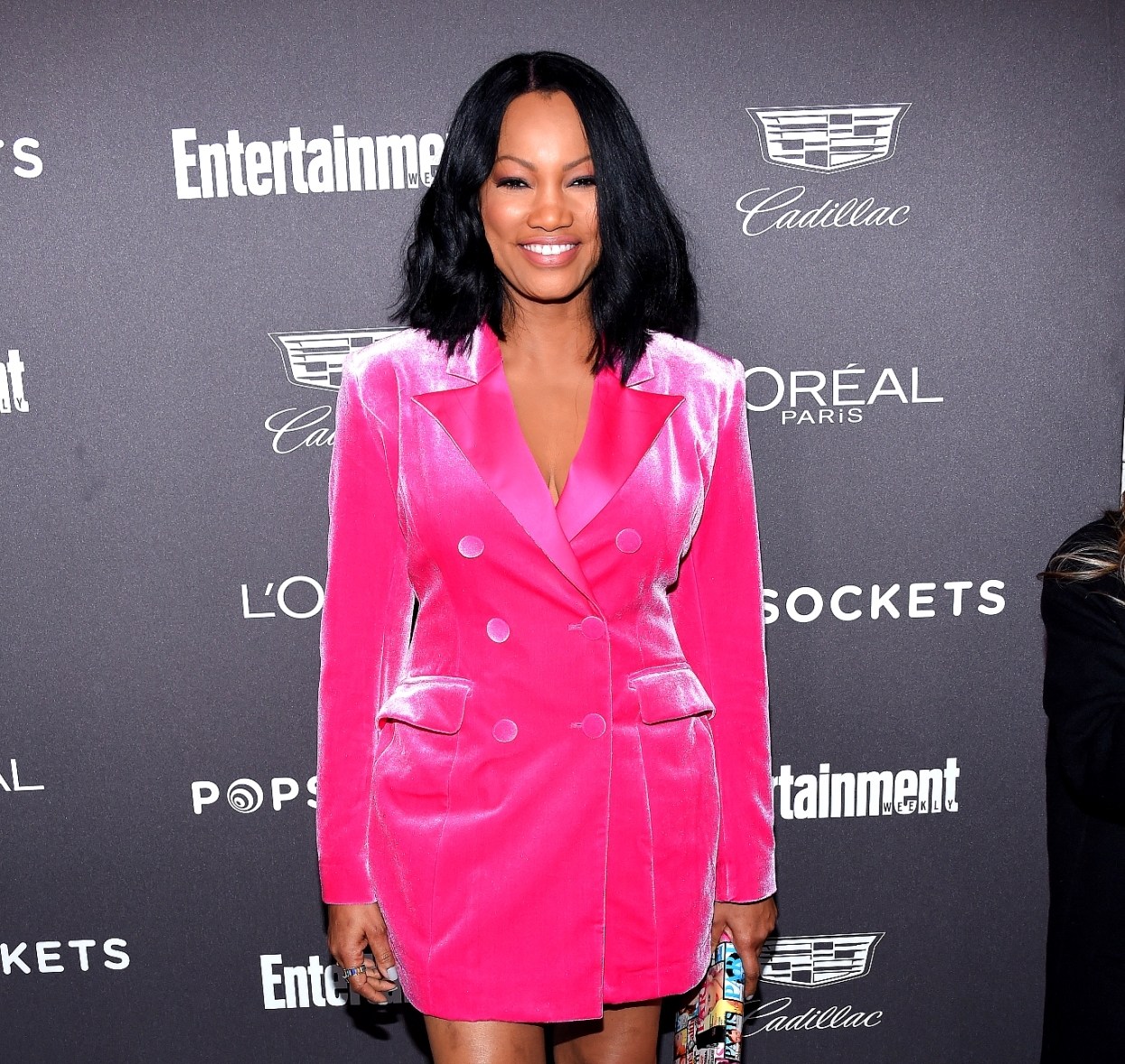 Garcelle Beauvais is getting that part — and then some.

The Real Housewives of Beverly Hills newcomer and actress just shared some big news: she’s joining the talk show The Real as a co-host.

Garcelle announced the news on August 24 on her Instagram, sharing how “beyond beyond excited” she is for the new opportunity.

“[A]nyone who knows me knows that I love pop culture,” Garcelle captioned the post. “I love the news I love talking about it I love sharing my opinion and to be sitting at the table with these amazing women @comiclonilove @adriennebailon @thejeanniemai Will be an honor and a blast #talkshow #newhost[.]”

The news, originally reported by Variety, came after Tamera Mowry-Housley announced her departure from the syndicated show after six seasons.

The seventh season of The Real starts September 21, with a panel including Garcelle, Loni Love, Jeannie Mai, and Adrienne Houghton.

In addition to her acting and reality TV star status, Garcelle showed off some talk show-esque chops with her podcast, Going to Bed With Garcelle, which premiered in May. The podcast features Garcelle talking with a celebrity guest and dishing on various topics, like relationships, sex, dating, and more.

“We are so thrilled to have Garcelle joining our ‘virtual’ Girl Chat Table,” executive producer Rachel Miskowiec told Variety regarding Garcelle’s exciting new venture. “Her extensive career in front of and behind the camera, and her willingness to share her life and her points of view on important topics with us make her the perfect addition. We can’t wait for Season 7 to begin.”