Home Real Housewives of Beverly Hills News Garcelle Beauvais Launches New Podcast Show, “Going to Bed with Garcelle,” Plus She Shares What Goes Down in the RHOBH Group Text and Why She Didn’t Mesh With Sutton

Garcelle Beauvais Launches New Podcast Show, “Going to Bed with Garcelle,” Plus She Shares What Goes Down in the RHOBH Group Text and Why She Didn’t Mesh With Sutton

by Cynthia Cook May 8, 2020 31 comments
ShareTweetWhatsappPinterestRedditTumblrMailFlipboard 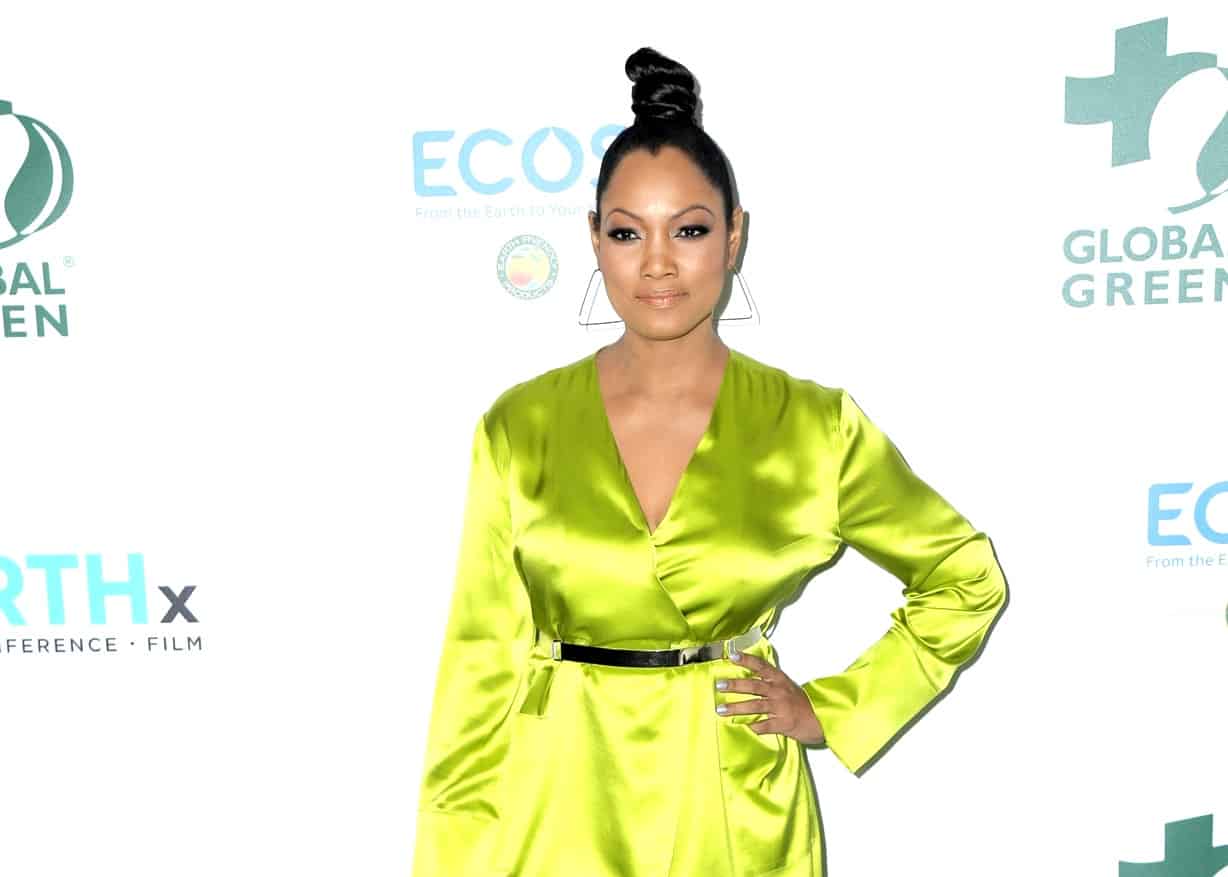 Garcelle Beauvais is keen on “getting that part” — on screen and over the airwaves.

The podcast — which premiered May 7 for MGM — will feature Garcelle plus a celebrity guest, dishing on a multitude of topics like relationships, sex, dating, and more. New episodes will air every Thursday night.

“In this late-night, round-table talk show format Garcelle ‘goes there’ and no topic is off-limits. This is like Sex and the City meets The View!” Barry Poznick, MGM’s President of Unscripted & Alternative Television and Orion Television, told Deadline.

Garcelle may be focusing her time on the cultivation of her own podcast, but she also caught up with Bravo’s The Daily Dish podcast recently to talk all things RHOBH.

Garcelle revealed how Erika Jayne was the housewife she definitely bonded with the most, but Sutton Stracke was a different story.

“We got to know each other somewhere in the season but [at times] I just thought, you know, [she’s] a rich lady who never worked in 17 years and … I couldn’t wrap my head around that because I’ve worked since I was 17 years old and I’ve never stopped so … that, to me, was a little foreign,” she explained. “And she thought I asked too many personal questions and I was like, you know, that’s how you get to know people. But toward the end I definitely liked her and she’s so generous and thoughtful and kind and … that’s what I came out of this season getting from her.”

Even though the two RHOBH newbies eventually came around to each other, Garcelle admitted Sutton’s over-the-top couture was a little much for her.

“Yeah … I’m not a label person. Do I like nice things? Yes. But not everything has to be a label to me and a label doesn’t say who you are so … that’s just me,” she explained. “So, sometimes that can be off-putting when people are all about labels but I think for her … that’s all she knows.”

Season 10 has already given us some juicy drama in the first few episodes, with seemingly so much to come in the future. Fans are unsure of where the drama will lead with the ladies and many of us are wondering: how are things going off-screen these days?

Garcelle shared how the women have a group text — simply named “Housewives” — where they “talk about all kinds of things” or sometimes just say “hello” to catch up.

The mother of three also revealed that Denise Richards is occasionally active in the chat, but “it depends on what we’re talking about” — especially when the drama began to unfold in a real way, things were definitely less active texting-wise.

Although her co-stars have been critical of Denise’s behavior this season, Garcelle maintained her allegiance to her long-time friend and noted how she’s still “Team Denise.”

“It was hard sometimes to watch, it was hard sometimes that I wanted to shake her sometimes and go, ‘Stand up for yourself! Don’t run away, don’t walk away!’ like, you know … ‘Own it!’ or — I don’t wanna say ‘own it’ [laughs] but …I’m definitely Team Denise,” she stated. “I still don’t know the whole truth but … I’m going to always have my friend’s back.”