Home Keeping Up With the Kardashians Bethenny Frankel Shades Kylie Jenner Over $12K Backpack For Daughter Stormi Webster’s First-Day-of-School Look: “It’s Everything Wrong With Everything” 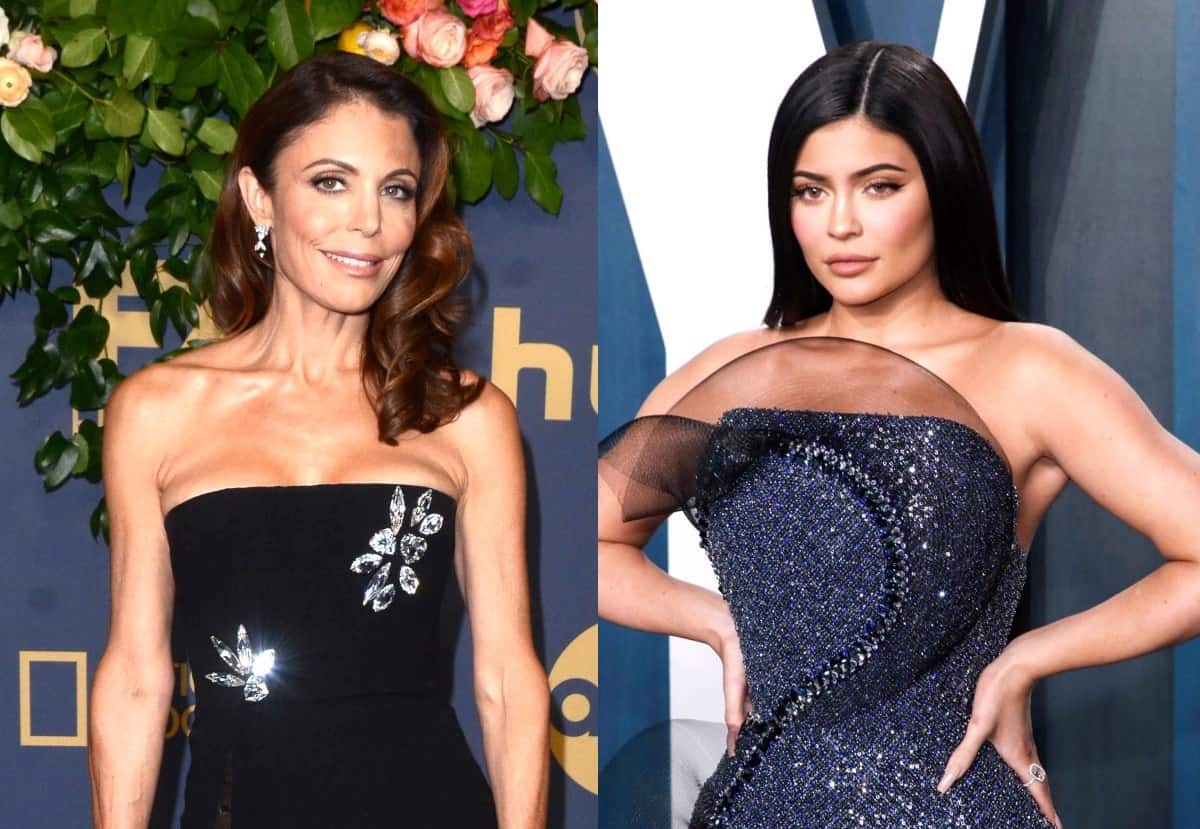 The drama first began when Keeping Up With the Kardashians star Kylie Jenner shared a sweet snap of daughter Stormi’s first day of homeschooling outfit to her Instagram Story on September 30.

Us Weekly later shared the adorable shot to their Instagram feed, detailing Stormi’s casual black outfit and white sneakers with yellow and black patterns. The show-stopper of the image, however, was the two-year-old’s baby pink, Hermès backpack, worth $12,000.

Real Housewives of New York City alum Bethenny then took to the comments section of the post to throw a little shade, noting how “wrong” the post was… likely due to the ongoing pandemic and tough economy.

“I never say anything about this stuff but this is the most transparent humble brag I’ve seen yet,” she wrote. “It’s everything wrong with everything.”

Bethenny, an entrepreneur and businesswoman, is definitely worth a pretty penny herself, but with efforts like bStrong, a global empowerment mission aimed at helping disaster victims, she’s definitely grown to be more giving. She was also especially vocal about the coronavirus pandemic this year, donating $1 million masks to hospitals in short supply.

Kylie, 23, later posted a video to her Instagram feed of her child jumping up and down and chanting, “First day of school!” and … it was indeed quite adorable.

But Bethenny’s point may be more so about the extremely expensive array of cars surrounding Stormi and, of course, her $12,000 backpack — pretty abnormal for a young child.

Kylie has yet to respond to Bethenny’s criticism.