Home The Hills Kristin Cavallari Reveals the Real Reason She Ended Very Cavallari After Three Seasons, Says She Felt a “Sense of Relief” When She Quit the Show

Kristin Cavallari Reveals the Real Reason She Ended Very Cavallari After Three Seasons, Says She Felt a “Sense of Relief” When She Quit the Show 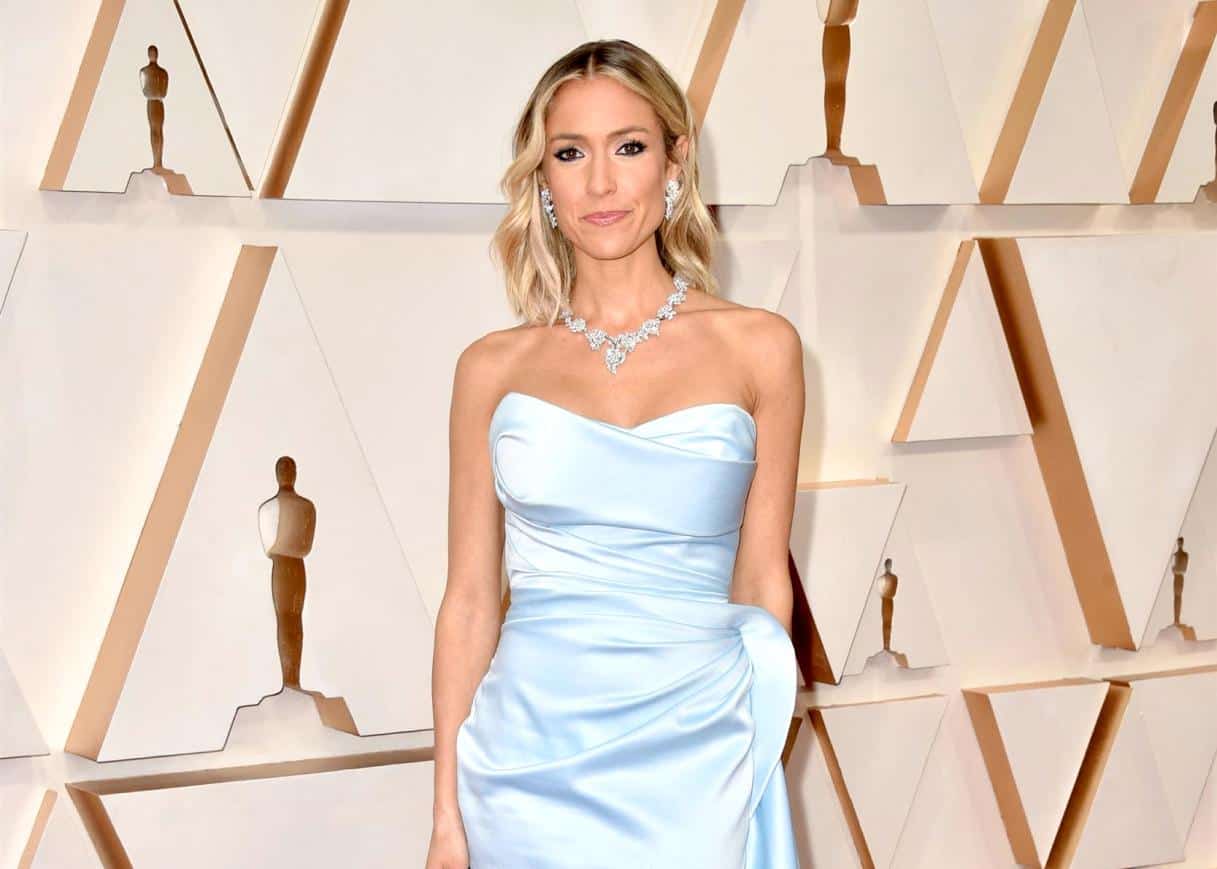 Kristin Cavallari announced her E! reality series, Very Cavallari, was coming to an end after three seasons earlier this year, and during an appearance on Monday’s episode of The Kelly Clarkson Show, she opened up about the decision.

Speaking to the singer-turned-host, the former Hills cast member admitted that quitting her show wasn’t the easiest decision to make before explaining what she didn’t want to expose to viewers and sharing how she felt after putting an end to the series.

“It was [a hard decision]. However, it was definitely the right decision,” Kristin told Kelly, according to a report shared by Us Weekly. “I was getting a lot of anxiety about it. My life has changed very much. I have three little kids and even though I am from the reality TV world, I’ve always, sort of, kept my life somewhat private in a sense and kept the cameras at an arm’s length.”

While Kristin has enjoyed sharing her life with her many fans and followers over the past several years, she knew she had to walk away from the show after splitting from her ex Jay Cutler, the father of her three kids, Camden, 8, Jaxon, 6, and Saylor, 4, in April.

“I wasn’t going to expose my divorce on camera and have my kids see that one day. So, I decided to walk away from it,” Kristin explained, adding, “Once I made the decision, I had such a sense of relief.”

In May, just weeks after Kristin confirmed she and Jay, who she wed in 2013, had split, she announced the end of Very Cavallari.

“As I start this new chapter in my life, I have decided not to continue with Very Cavallari. I’ve absolutely loved my time filming and am so grateful to E! Entertainment for making this journey possible,” she wrote at the time. “To the fans: I can’t thank you enough for all your support and for keeping up with me all of these years. I love you guys.”

Months later, Kristin spoke to Us Weekly about leaving the show.

“This is the first time in a very long time that I feel like I can take a breath,” Kristin said. “I’m enjoying things slowed down and having more time to focus on what really matters in life. I want to take this extra time I have right now to better myself and be the best mom I can be and continue to grow Uncommon James. I’m not thinking about what I want to be doing next year or the year after that. I’ve driven myself crazy with that mentality the past few years. Right now, I just want to be present and enjoy this journey.”

While Kristin has not yet revealed if she is dating, she was spotted kissing comedian Jeff Dye on October 11. She has since denied dating him and states she is still single.