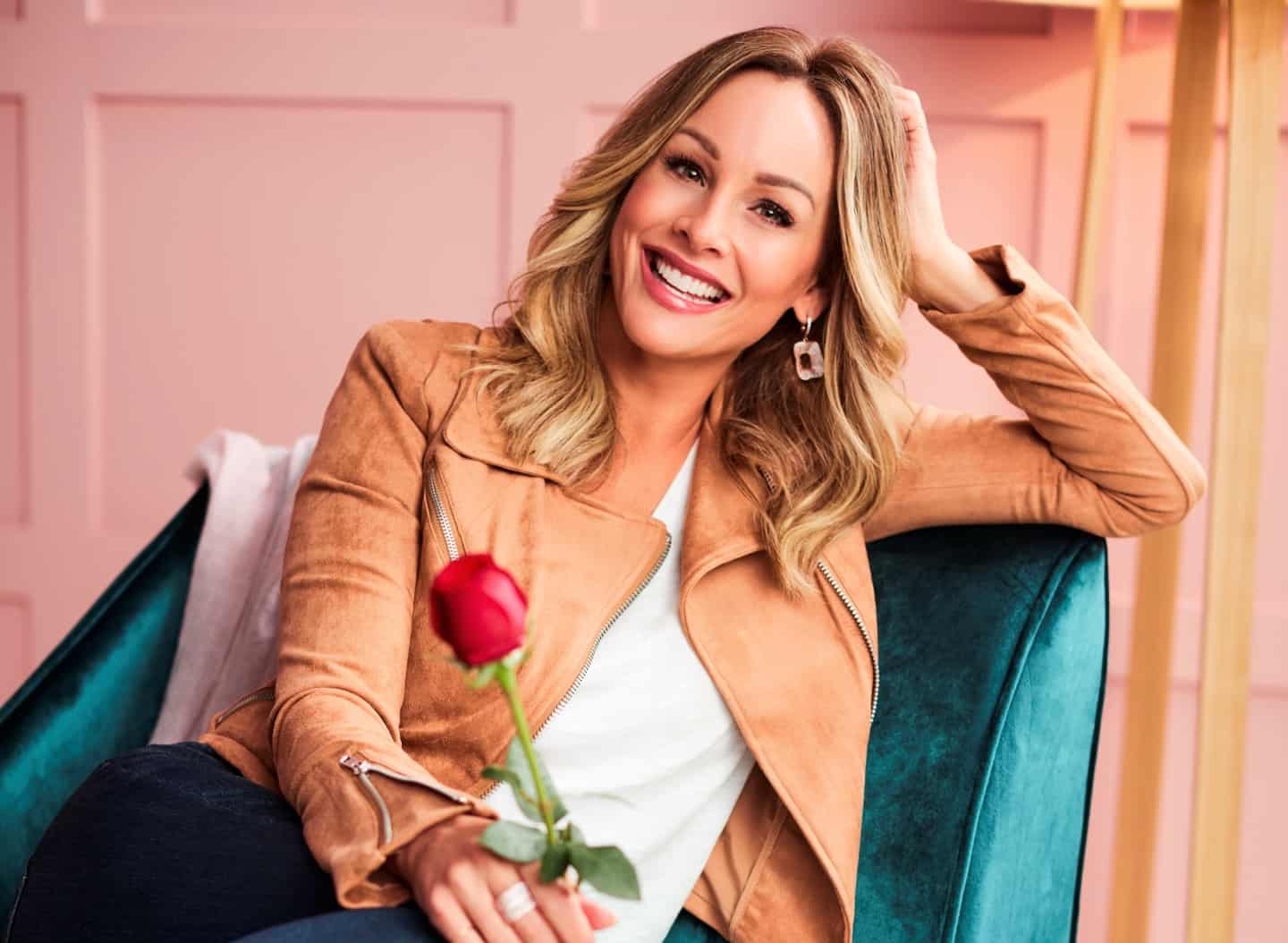 Preparing for The Bachelorette on ABC, we bring you the 2020 Bachelorette spoilers as we reveal what really happened with Clare Crawley this season, who she eliminated, and speculation around her being engaged to one of the contestants.

There is quite a bit to unpack this season, and most Bachelorette fans are aware by now of the rumors claiming Clare, 39, reportedly quit her season midway through filming because she had already fallen in love with her final pick. More on this below.

Clare was first introduced to the ABC franchise when she appeared on the 18th season of The Bachelor to compete for the love of the controversial star, Juan Pablo. When it comes to her season, popular Bachelor blogger Reality Steve is dishing on what went down as he confirms Clare did indeed only go through three rose ceremonies during her season, eliminating a total of 14 contestants before her season ended prematurely.

One controversial contestant is said to be Yosef Aborady, who was technically eliminated before a rose ceremony after having conflict with Clare over not being a part of one of the group dates.

“I’ve been told it wasn’t pretty, he called her names, and all around rude to her, so she kicked him off the show,” the blogger stated.

Ultimately, the reports of Clare being replaced by Tayshia Adams midway through the season are indeed true. Clare did end up being so smitten with contestant Dale Moss that she decided to end her tenure early to be with him.

Even more, the report alleges that production knew of the chemistry between the two early on and prepared Clare’s departure as their big “twist” for the season. 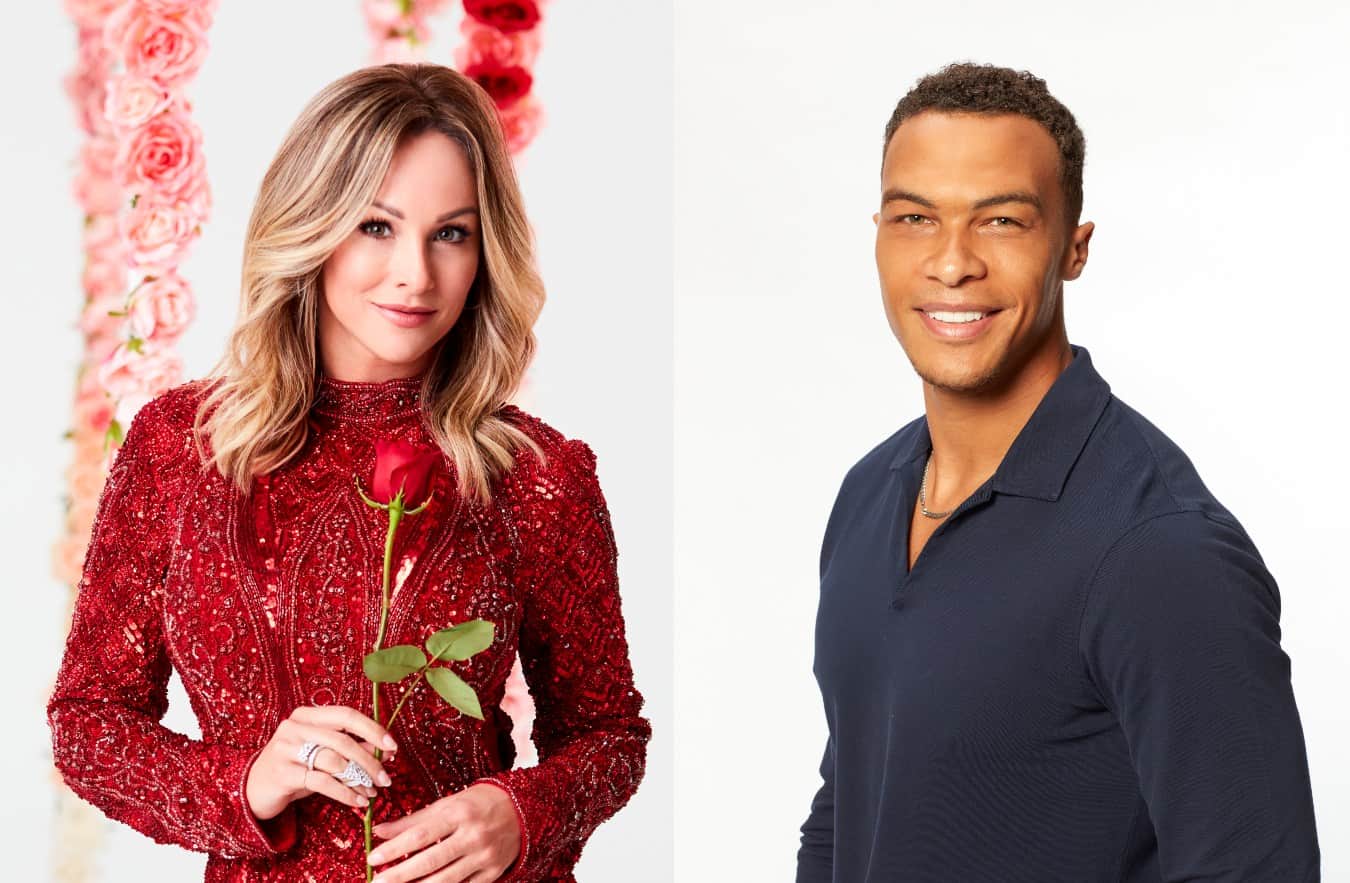 Speculation has also arisen that Clare is engaged to Dale, a 31-year-old former professional football player, after Clare was spotted rocking a diamond ring on her wedding finger. However, Clare claimed she was simply wearing the ring as a commitment to herself.

“It is a commitment to myself first and foremost, to embody self-love,” explained Clare on Instagram. “In the past I found myself getting into relationships where there was little to no reciprocity, and in the end would feel depleted and empty. This is my promise to myself, to make sure I always had enough self love that no matter what happened.”

“I do know they’re still together, and probably engaged,” Reality Steve concluded in his spoilers post. “Do I know for a fact they’re engaged? No. But I assume they are based on things I’ve heard.”

The Bachelorette airs Tuesday nights at 8/7c on ABC.