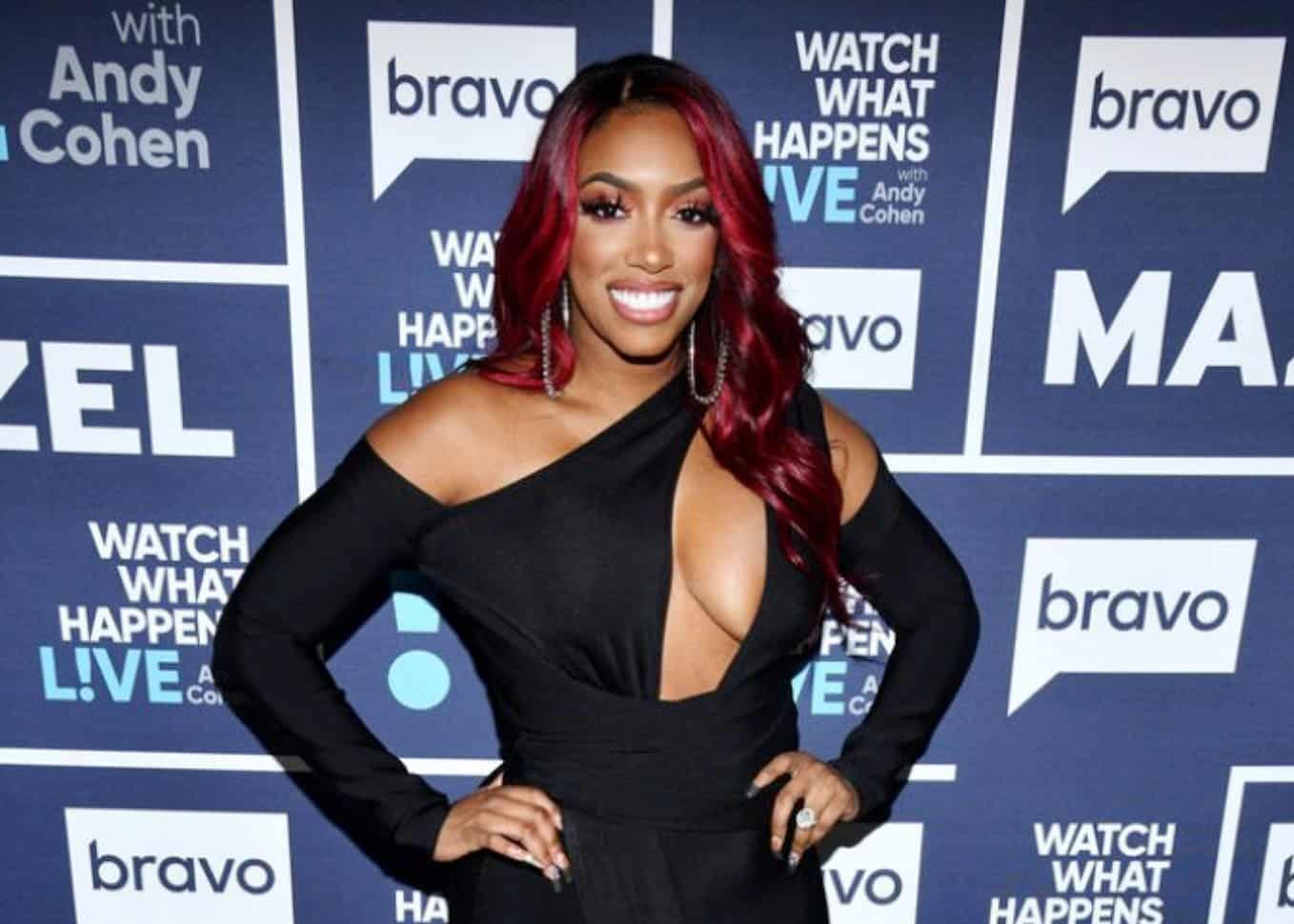 Porsha Williams is on the mend, and fortunately for her, production of The Real Housewives of Atlanta also happens to be on hiatus for the time being.

Over the weekend, Porsha confirmed that she was hospitalized amid reports that filming on RHOA was halted for two weeks due to a production member testing positive for COVID-19. An inside source confirmed reports on November 11 that production of RHOA has indeed shutdown.

The source told Variety, “As part of RHOA’s regular testing protocol, it was confirmed an individual on the RHOA production tested positive for COVID-19. The set follows rigorous COVID-19 safety protocols including contract tracing. Out of an abundance of caution, production is shutting down for two weeks.”

Once fans found out about Porsha’s hospitalization, they became extremely worried and began to suspect that maybe the Dish Nation host was the individual from “production” who tested positive.

On November 14, the mother-of-one took to her Instagram and shared several photos of herself in bed clutching a fluffy teddy bear, which was apparently a gift from a concerned friend or family member.

While still looking fabulous, she reassured her fans that she’s feeling better. “Thank you everyone for your well wishes. It’s good to finally be home from the hospital,” she captioned the post. She then went on to thank those who sent gifts. “I Love, love my flowers from [ex-fiance, Dennis McKinley] [and the] ladies of #Bravochatroom, [Gizelle Bryant, Hannah Berner and Kate Chastain].

She continued her message with, “Thank you! I’ll see you all next week God willing. Biggest message I got from this week is to prioritize your health! You can’t just go and go,” she explained. “If you don’t God will sit you right [back] down and make you figure it out. Road to recovery,” and she completed the caption with a heart and strong arm emoji.

In yet another post, she revealed that her mom has been taking great care of her.

“Thanking God for everyday! Thank you for the blessings seen and unseen, past and future! Thank you mommy for my yummy breakfast [Diane Williams],” she captioned the picture while enjoying her breakfast.

Porsha did not reveal her diagnosis or what led to her being hospitalized, but she did deny she was pregnant again after a fan raised the question.

In a screenshot captured by TheJasmineBrand, a fan tells Porsha, “Keeping you and your unborn baby in my prayers.” Porsha responded: “Ma’am I am not pregnant.”

Although many are speculating that Porsha’s hospitalization and the RHOA production shutdown are connected, especially since she was taken to the hospital the same day the positive case was confirmed by an insider, this certainly does not mean she was the individual who actually tested positive. In fact, it could be a number of things that caused her to fall ill, including exhaustion.

Regardless of the type of health issue(s) Porsha is currently battling, it definitely seems serious. Judging by all the gorgeous flower arrangements she’s surrounded by in the photos, it’s evident that many people were concerned for her and undoubtedly wanted to express how much they love and appreciate the star by sending flowers and other thoughtful gifts of encouragement.

It’s Porsha’s right to decide whether or not she wants to reveal what exactly caused her to fall ill or what ultimately led to her hospitalization, but in the meantime, fans simply want her to heal so they can see the fun-loving, spunky woman on their TV screens again soon.